Left 4 Dead from Valve has a prototype leaked online

Tis the season of leakage apparently. Seems a prototype of Left 4 Dead 2 has made its way online and you can even try it.

Available on the GameBanana modding platform for Counter-Strike: Source, Zombie City was apparently created by either Valve or Turtle Rock Studios and was part of a map sources folder leak that went out and seemingly the starting point of Left 4 Dead going by the name of Terror-Strike.

The modder who uploaded it mentioned they did some tweaks to make it more playable like texture fixes.

While it obviously doesn't compare with the real finished product or the sequel, it's always fun to see what the early prototype versions looked like so we can get a small glimpse behind the development curtain. Some footage on it you can find below: 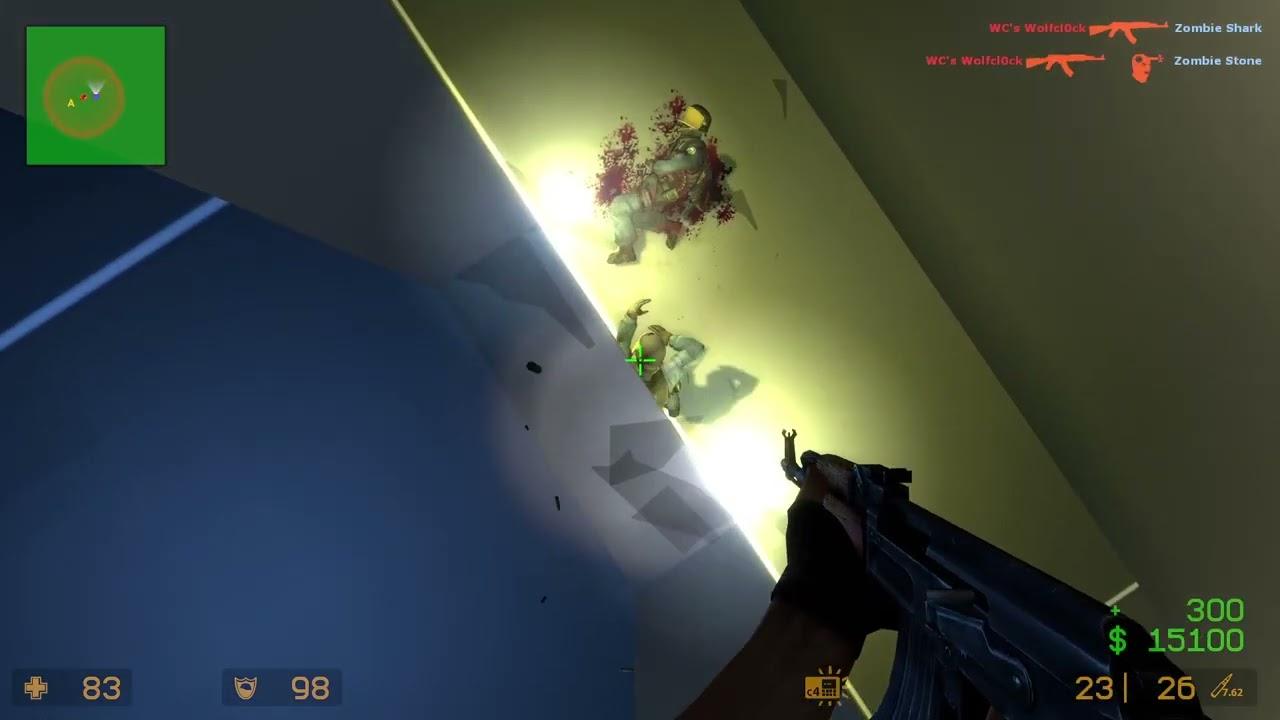 There sure has been a lot of leaks lately huh like the original Blood, various Duke Nukem games, another Duke Nukem, a Halo 3 Alpha build and more.

View PC info
Maybe it was not a leak, but a "leak". And this is the start of the marketing campaign of Left 4 Dead 3!!! Haha, I know, silly, it has a three.

7 Likes, Who?
BlindTwig 9 Jan
The map was definitely made by Turtle Rock Studios, since Valve didn't get hands-on involved until they bought out the studio later into development.
0 Likes

Matombo 9 Jan
View PC info
Reminds me of the old days: I once discoverd a server in "The Specialists" (HL 1 Matrix Mod). Had a nighttime city map with some Houses being enterable. Most rooms had a gun in plain sight or hidden. And there ofc also was a weapon shop and a police station for the big calibers. On the streets zombies spawned at random. Round time was endless. It was basically just a casual: Who can shoot the most zombies from a roof. with an ocassional dash through the streets to get a new weapon when the ammo ran out (weapons respawned always in the same location after some time).

It was very barebones and simple (there wasn't really a goal, there was a scoreboard, but since there was no timer it was more about how long a player was already connected, then how fast he could shoot zombies), but god knows how many hours I sank into it.
2 Likes, Who?
While you're here, please consider supporting GamingOnLinux on: