Version 0.14 of the Multiplayer voxel RPG Veloren is out now, adding in some fun sounding additions while they work towards giving you more to do. It's still very much a sandbox right now, as a lot of the work going into Veloren is still building up the tech behind the game.

As for what it is and what it aims to be: it's inspired by the likes of Cube World, Legend of Zelda: Breath of the Wild, Dwarf Fortress and Minecraft and mixes elements of all together but it's still early days. It's free, open source and supports Linux. Promising, but still needs some more stuff and things for players to actually experience. 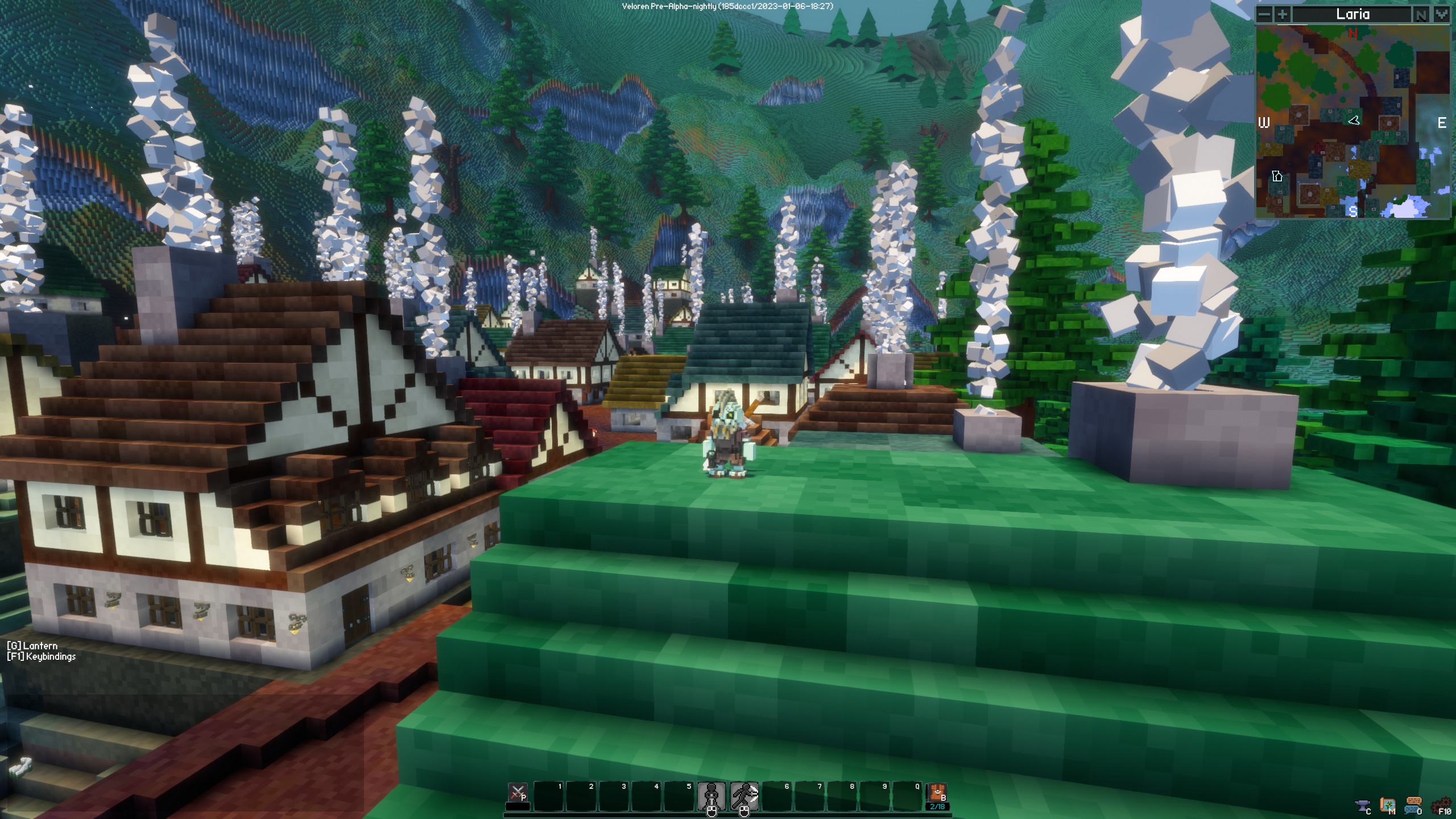 Some of what's new in this release includes:

You can see their full release party stream below: 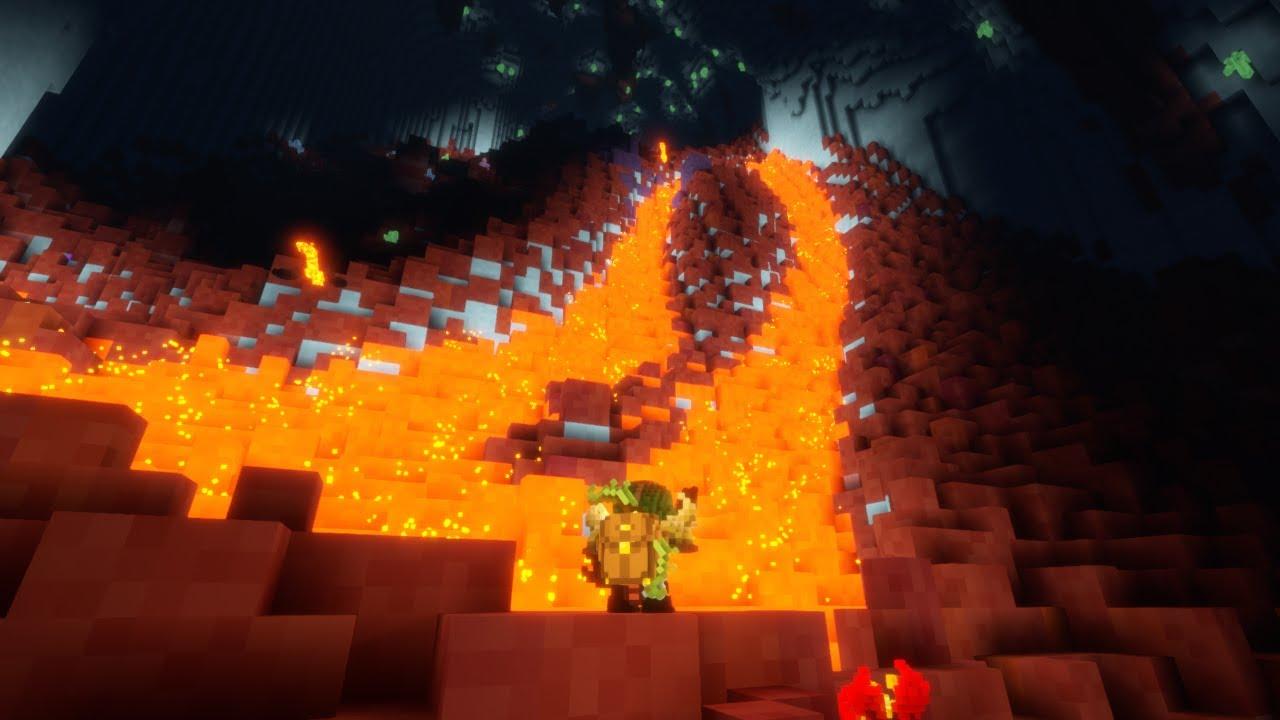 View PC info
It's so pretty. It can be fun to play big open world sandbox-y games while they're being worked on. It gives me a sense of having a personal stake in a game, watching it expand and gain polish. Valheim, 7 Days to Die, Rising World, all games I've watched grow up from stumbling, awkward little balls of code into something ever more sophisticated. I think the Veloren crew are building with care and foresight, laying down a solid base upon which to bring their world to life. I'm glad this project is still ticking along.
0 Likes
While you're here, please consider supporting GamingOnLinux on: