I have to admit, not many platformer-likes catch my attention nowadays but Kandria certainly looks the part. This new Native Linux game just launched from the tiny team at Shirakumo Games, the lead of which is also part of Shirakumo Collective who do some open source software too (including their game engine).

What is it? Kandria is a hand-crafted 2D role-playing action game that resembles a metroidvania. The developers say it has all the platforming puzzle elements of games like Celeste, but also features some slick swordplay found in the likes of NieR:Automata with a sprinkling of a post-apocalyptic world. It also has a lovely soundtrack to it! 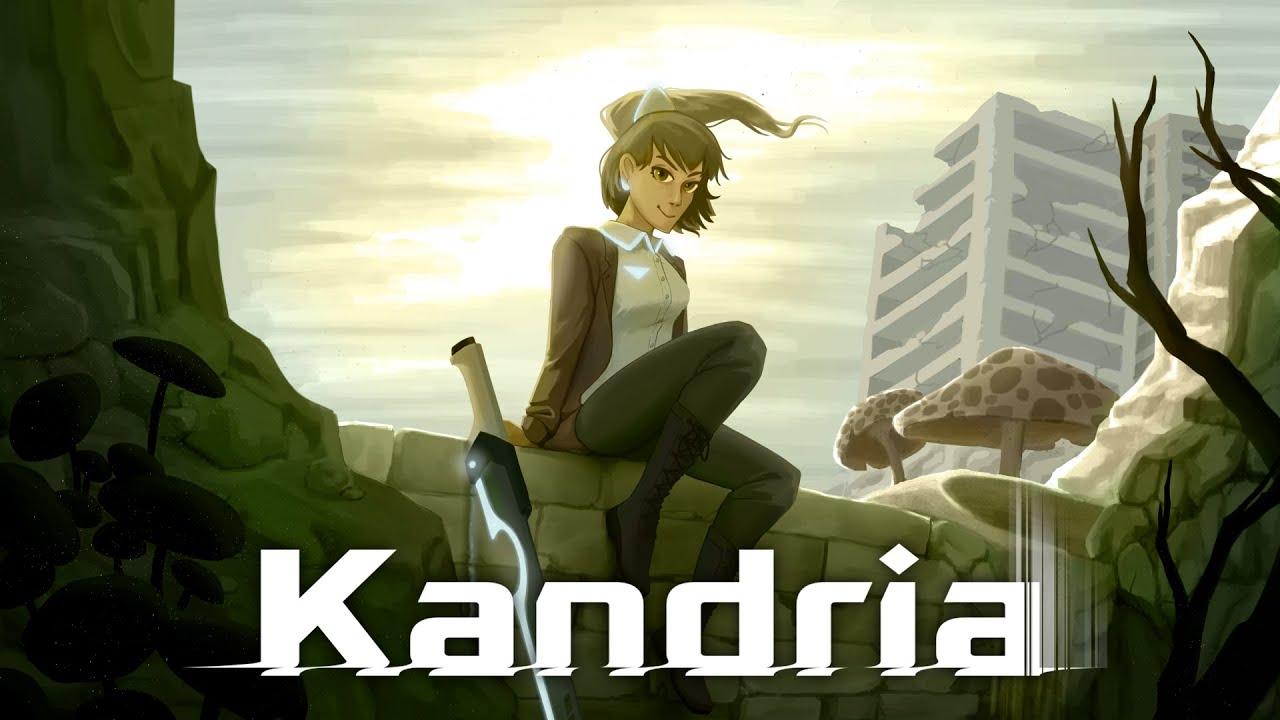 Nice to see another game that was crowdfunded deliver!

You can buy it from itch.io and Steam.

QuoteThis new Native Linux game just launched from the tiny team at Shirakumo Games, the lead of which is also part of Shirakumo Collective who do some open source software too (including their game engine).

View PC info
Trailer seems neat, I'll look forward for this, I haven't had a platformer that click that well for a while now.

Thanks for the link, skimming throught their website, they do a lot of Common Lisp. I'll dig that, I've always been curious about the whole Lisp family.
1 Likes, Who?
While you're here, please consider supporting GamingOnLinux on: