Dwarf Fortress too retro? Songs of Syx is worth looking at with another big Beta update

Songs of Syx is a fantasy city-builder that in many ways could be compared with Dwarf Fortress, only with a graphical style that's just a bit more modern. A new Beta release went up recently and it's another big one. It also has Native Linux support.

Currently in Early Access it already has quite a lot of depth to it, and I was incredibly impressed with the first EA release I tried out ,putting a fair amount of hours into it. Honestly it sucked away a lot of my time when it first came out, good to see it continue to add some really good stuff. 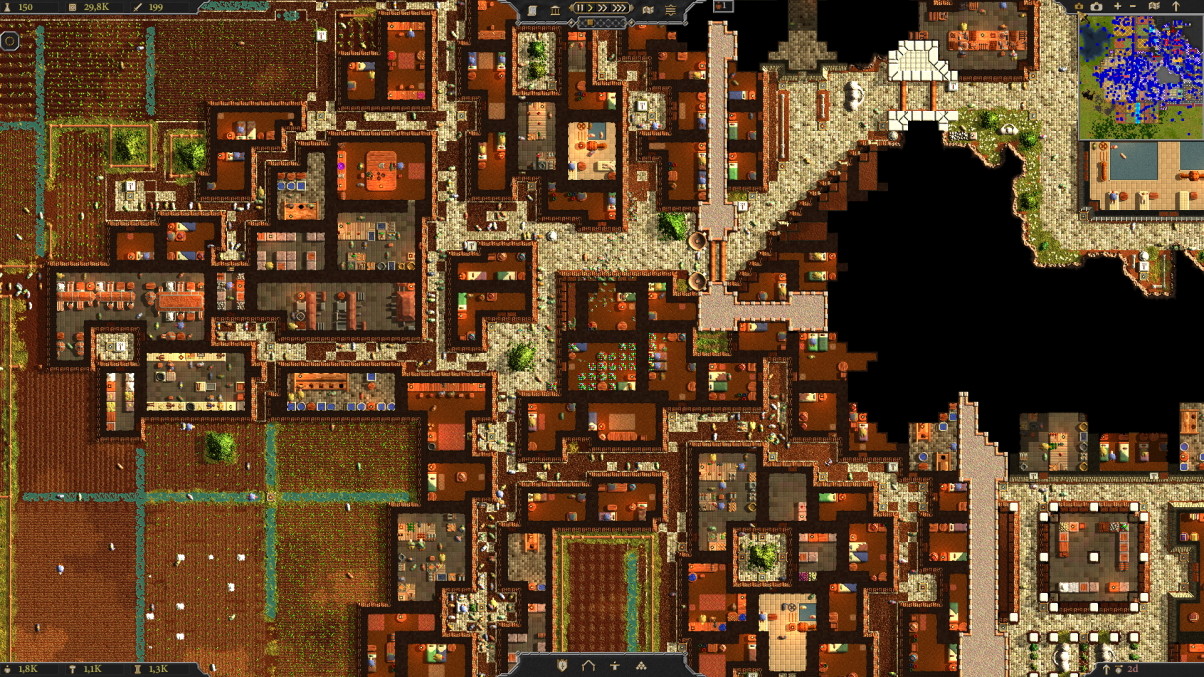 Some of what version 63 includes:

You can see the full update overview from the developer below. It's in Beta that you can opt into on Steam, and should roll out for everyone a few weeks after: 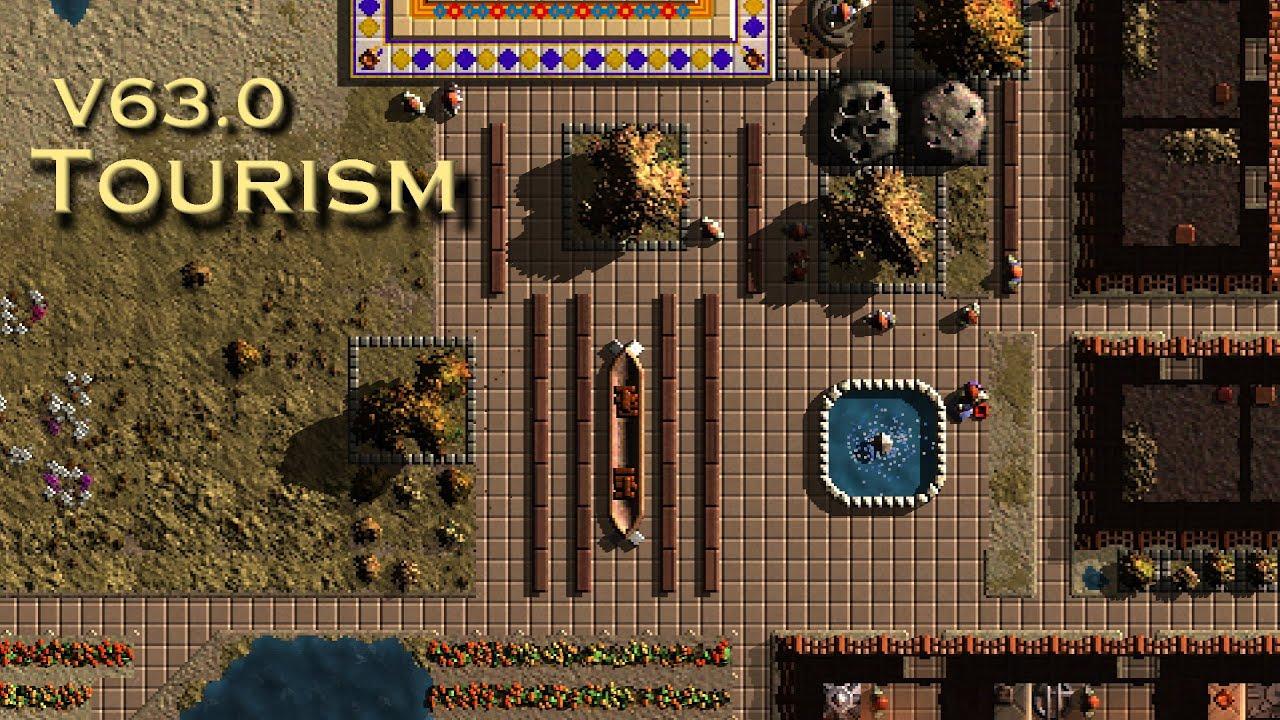 View PC info
I have to say, there are plenty of games with "retro" graphics that I love (example: Caves of Qud) but so far I have found Dwarf Fortress incredibly obnoxious and I'm having a really hard time getting into it. It's problem is that it's a colony sim game, not an RPG, and as such it is of a genre where a good UI is *very* important (to me at least). Maybe more familiarity would make it seem less terrible, after all, the most popular conceptions of what makes a good UI are often not very good and don't really consider anything past the first 10 minutes of use, but, so far, I'm not at all happy with the Dwarf Fortress UI.

I've played Songs of Syx a bit, this update will give me a good reason to spend more time with it. So far I have found the "quality of life" much better than Dwarf Fortress.
0 Likes

If you want the z-levels aspect of Dwarf Fortress, have a look at Odd Realm. A bit short on pure content and world cohesion, but still really neat game to build "towers" and "caves", and it’s growing well with an active and open dev.
1 Likes, Who?

View PC info
Only seconds in, and my ears tell me that guy must be German born. /random

EDIT: OK, around 4:30 into the video, he says his country is Sweden. Shucks.

Quoting: ExpandingManI have to say, there are plenty of games with "retro" graphics that I love (example: Caves of Qud) but so far I have found Dwarf Fortress incredibly obnoxious and I'm having a really hard time getting into it. It's problem is that it's a colony sim game, not an RPG, and as such it is of a genre where a good UI is *very* important (to me at least).

The thing is there's nothing really like Dwarf Fortress. It's designed and programmed by a PHD mathematician with non-programming work from his historian brother, over 20+ years of way more than full time work.

Other games copy a bit of it, and make a "game genre" of that subsection. e.g. Minecraft or Rimworld. Genre descriptions like RPG (DF has way more RPG than regular RPGs) or colony builder don't cover it. It's sort of a parallel world thing, where you can visit and learn, and affect the development of that world's races and civilisations over 100s of years and many ages - through multiple settlements, outposts/holdings, learning and sharing things with your civilisation like domestication of certain animals, and even AI controlled expeditions/raids from your fort. If a newbie fortress fails, just send another expedition to reclaim, the penalty is minor - things like possessions being randomly scattered about. Fortresses can even be mostly built above ground, although heretical. Adventure mode (not ported to steam as yet) let's you explore, loot, or do objectives with a force while the fort runs on AI.

Caves of Qud devs have said it wouldn't exist without DF: https://www.pcgamer.com/tons-of-game-developers-are-praising-dwarf-fortress-today-in-celebration-of-its-steam-launch/ . The Sims, Terraria, and heaps of construction games too have derived from it.

Youtube tutorials is probably a good way to get the basic flow:
DasTactic or Blind . People are expected to use the DF wiki as there's so much content.
2 Likes, Who?
While you're here, please consider supporting GamingOnLinux on: