Valve released a fresh build of Proton Experimental on January 13th which include a few notable improvements across various games for Steam Deck and Linux desktop.

Changelog available here. As a reminder (for desktop), you need Mesa 22 / Nvidia drivers 510.47 or newer for Proton Experimental. Steam Deck is fine as Valve control what's needed for you.

Don't forget that Proton Next (7.0-6) is also currently in testing!

As usual a video running through it, with a guide on how to change the Proton version per-game and as a whole for the Steam Deck: 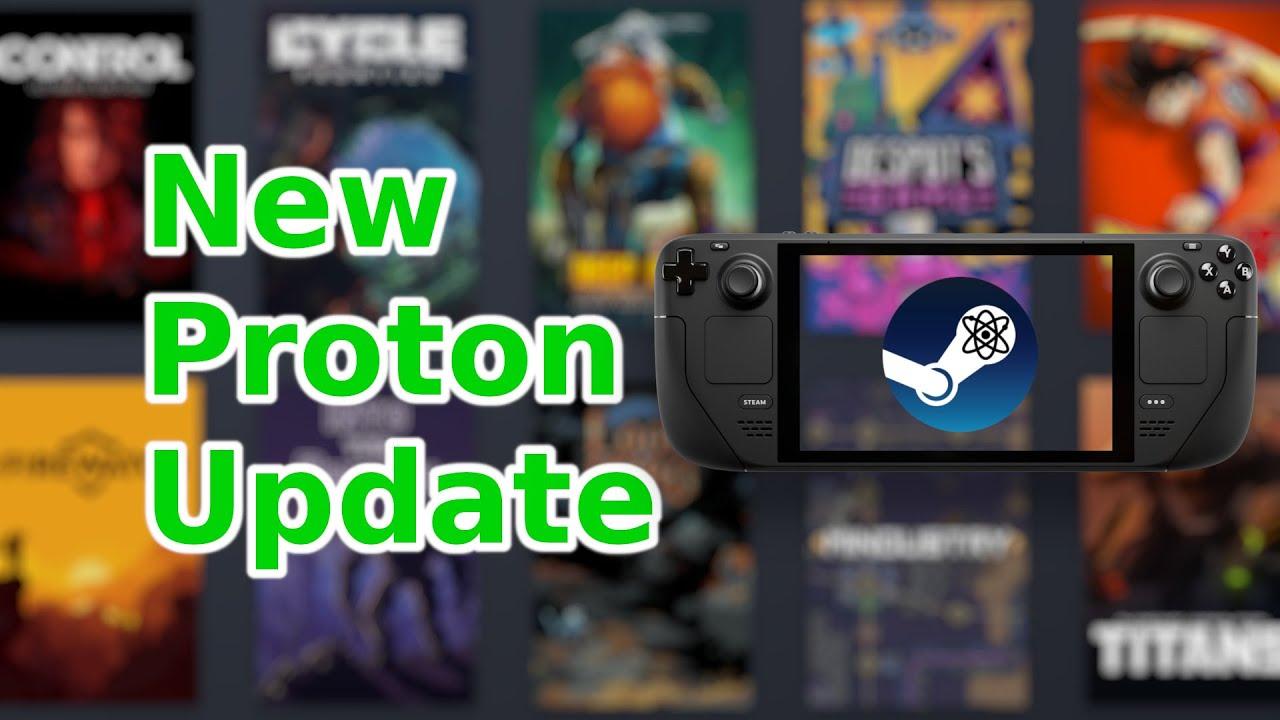 Change it per game (Steam Deck)

About the author - Liam Dawe
I am the owner of GamingOnLinux. After discovering Linux back in the days of Mandrake in 2003, I constantly came back to check on the progress of Linux until Ubuntu appeared on the scene and it helped me to really love it. You can reach me easily by emailing GamingOnLinux directly.
See more from me
Some you may have missed, popular articles from the last month:
1 comment
Arale-senpai 15 Jan

One thing I noticed that seems to be absent is the ability to install language packs. The lack of language packs tend to be a problem with trying to run old Windows Japanese games.
0 Likes
While you're here, please consider supporting GamingOnLinux on: