The colourful action RPG Chronicon [Steam, Official Site] should arrive on Linux with the next big update, the developer has said.

We knew they planned a Linux version, as they've been saying so since way back in 2015. That's quite some time ago of course and the developer is fully aware of how long the delay has been. In February this year they posted about progress made, although they were having issues. Today, they've now said to "Expect full Linux support with the next big update :)".

Here's a look at one of their newer videos showing off some more recent new content: 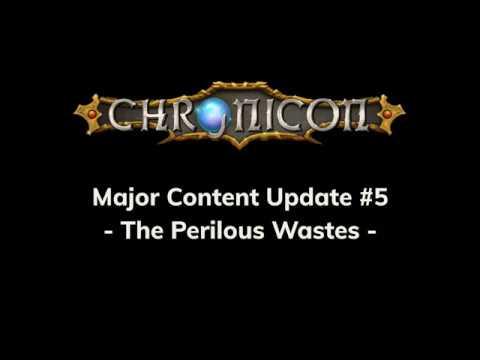 There's more planned, since it's in Early Access the content isn't yet finished. However, it does look really quite good and I've been following it closely for some time now.

View PC info
I talked to the developer 3 years ago to ask for Linux support on this, and to my suprise he is keeping his promise. The game looks super fun, like Hero Siege and other games of the genre. Will definitly buy it once on Linux.
0 Likes

View PC info
This one does look fun.
0 Likes
While you're here, please consider supporting GamingOnLinux on: