Time to take out the trash as the 2D shooter with RPG elements Trash Squad [Steam] is now available on Linux. The idea of it actually sounds quite amusing and it looks like it could be reasonably good.

While it released for Windows back in January this year, only yesterday was Linux support made available. There's no official announcement just yet, but everything seems in place.

Have a look at the madness: 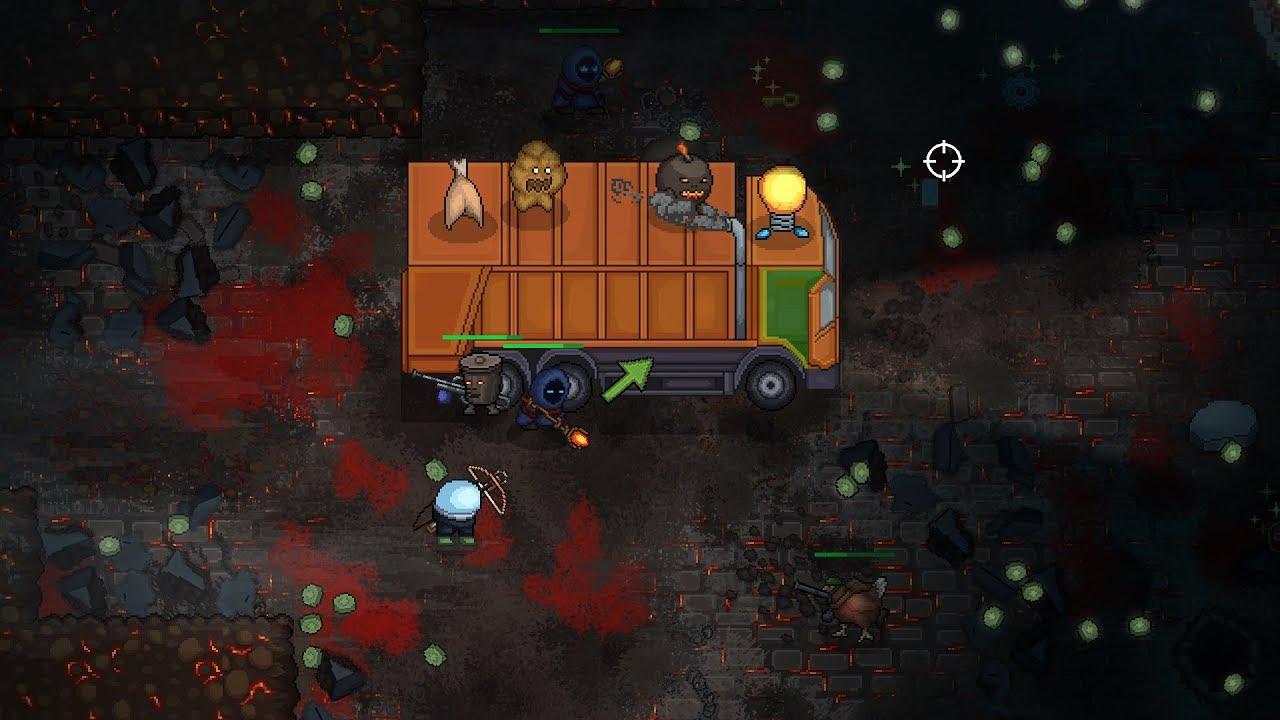 Here's what the developer had to say about their game:

Trash Squad is a dynamic shooter with RPG elements. Stand up for the fight against hordes of monsters in over a dozen randomly generated levels. Every one of the many available characters has its own unique skills and free choice while distributing statistics and upgrading talents. Moreover, you have multiple individual weapons at your disposal, so you can fight in close combat with a sword, or from long distance using a sniper rifle, the choice is yours. The above features make the gameplay unique, every time you play it.

Article taken from GamingOnLinux.com.
Tags: Action, Indie Game, Steam
4 Likes, Who?
We do often include affiliate links to earn us some pennies. We are currently affiliated with GOG and Humble Store. See more here.
About the author - Liam Dawe

View PC info
Looks decent, albeit a bit busy. Found it hard to see what was going on in that trailer.
0 Likes
While you're here, please consider supporting GamingOnLinux on: