Scrunk is a 2D online team-based building and raiding game that's actually surprisingly fun, it's out now and free to try this weekend.

Scrunk is an online team-based building and raiding game. Fight off mechs and infiltrate the enemy team's base while building up and defending your own.

Fortify your team's base with traps, walls, barbed wire and turrets to ensure your core block is protected at all times from incoming raiders.

Scavenge scrap from mechs and world events to craft explosives, bombs and guns to destroy the enemy's core block.

Here's a few clips together from when myself and Samsai tried it on a recent livestream with the developer: 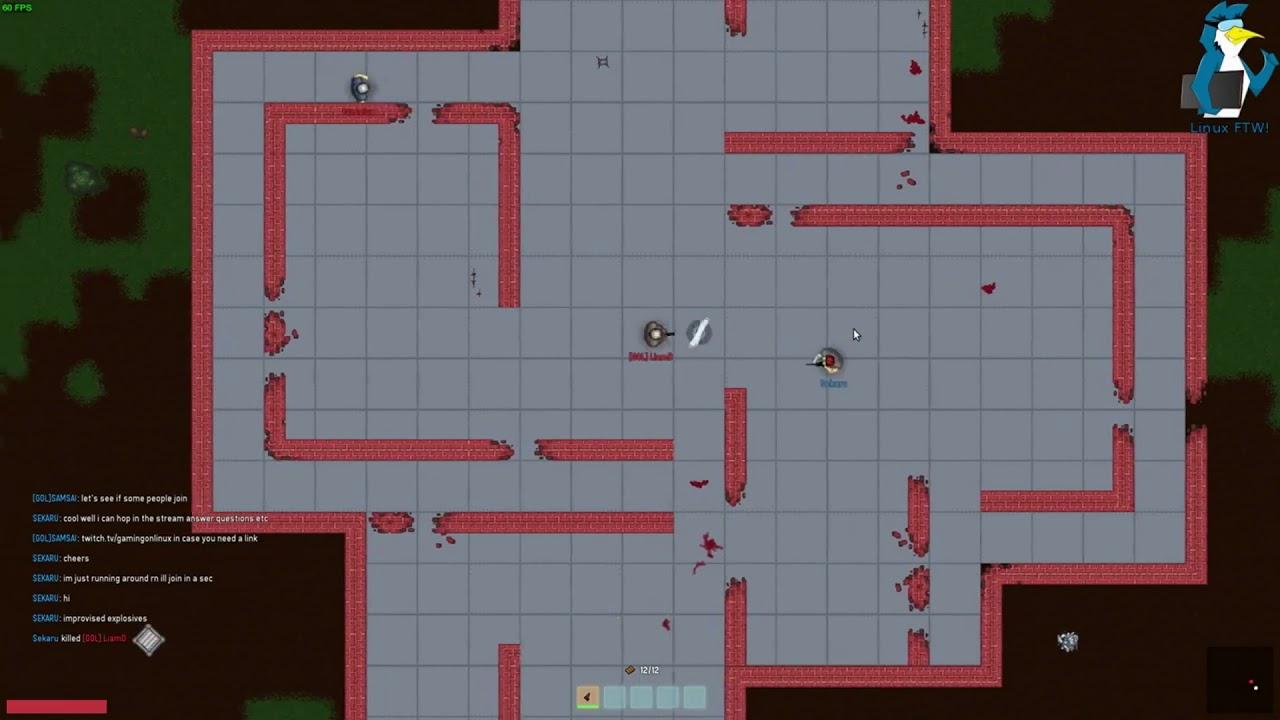 While there's a few issues with it, it does have a certain amount of promise. The basic idea of the game is solid, that's for sure. Each team starts off either side of an impassable fence with a timer allowing them to scavenge, craft and secure their base. One it goes down, it's a mad-dash for each team to destroy the core in the middle of the opposing side's base.

With the right tweaks, it could easily be a regular bit of fun for us.

Article taken from GamingOnLinux.com.
Tags: Early Access, Action, Indie Game, Steam
1 Likes, Who?
We do often include affiliate links to earn us some pennies. We are currently affiliated with GOG, Humble Store and Paradox Interactive. See more here.
About the author - Liam Dawe