Tomorrow Corporation have officially announced that their programming puzzle game 7 Billion Humans will launch on August 23rd with Linux support.

Always love their style, I have fond memories of World of Goo which was one of the indie games that came to Linux back in the "early days" of 2009. Tomorrow Corporation also previously put out Human Resource Machine and Little Inferno, so it's really great to see yet another developer continue supporting Linux for so long. 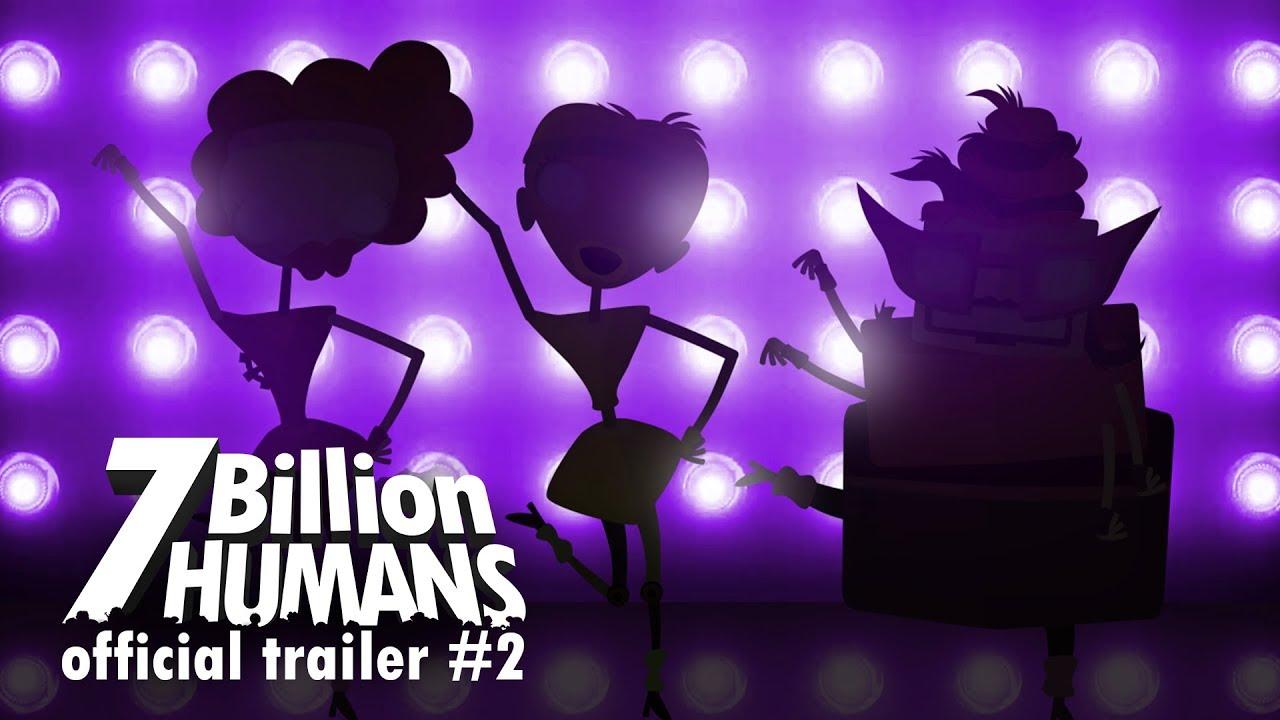 Automate swarms of office workers to solve puzzles inside your very own parallel computer made of people. A thrilling followup to the award winning Human Resource Machine. Now with more humans!

You can follow along on Humble Store and Steam.

We do often include affiliate links to earn us some pennies. We are currently affiliated with GOG and Humble Store. See more here.
About the author - Liam Dawe
I am the owner of GamingOnLinux. After discovering Linux back in the days of Mandrake in 2003, I constantly came back to check on the progress of Linux until Ubuntu appeared on the scene and it helped me to really love it. You can reach me easily by emailing GamingOnLinux directly.
See more from me
Some you may have missed, popular articles from the last month:
The comments on this article are closed.
5 comments
no_information_here 16 Aug, 2018

It is great that it is coming soon. All their games have been both bizarre and brilliant.
0 Likes

Looks like they just forgot linux in the requirement. The developer says it will be out at the same time as win/mac, humble provide both steam key and drm free.


Last edited by Ketil on 19 August 2018 at 1:58 am UTC
1 Likes, Who?
While you're here, please consider supporting GamingOnLinux on: