Announced via a tweet, Humble Bundle have officially announced that they've managed to raise over $100 million for charity thanks to gamers. 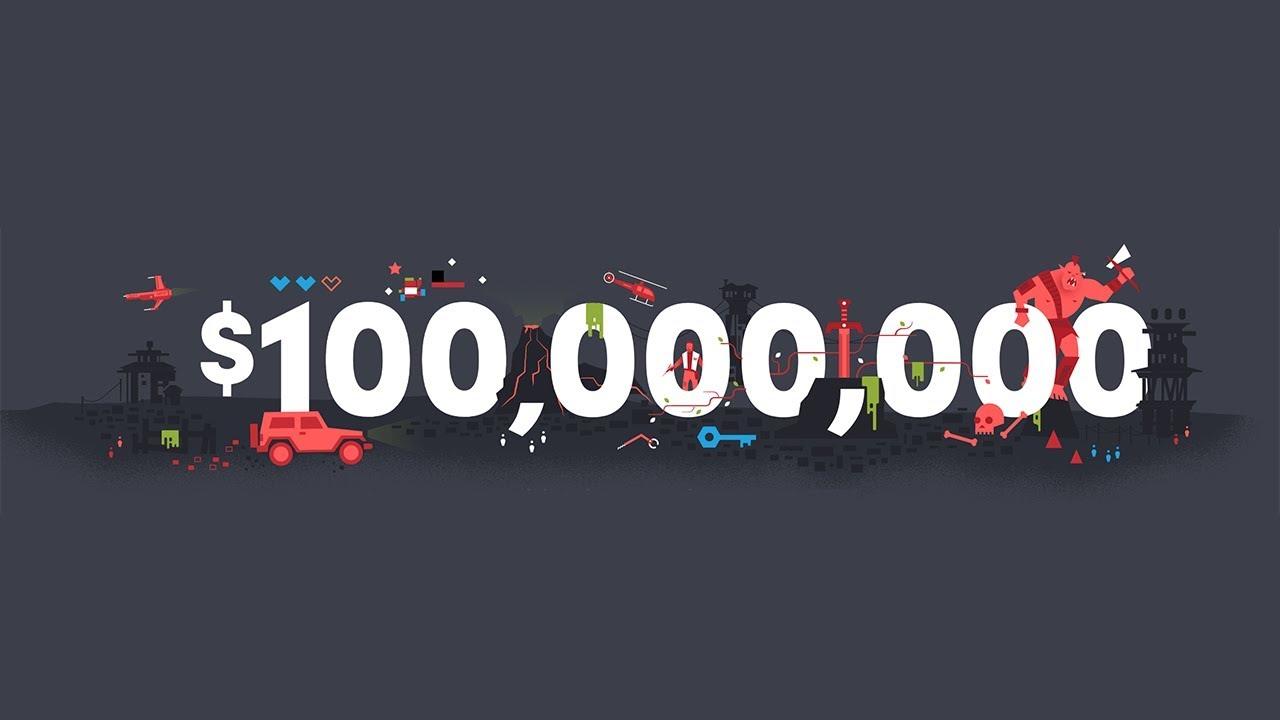 Humble Bundle started in 2010 from simple beginnings with the first Humble Indie Bundle. This was easily one of the big tipping points for Linux gaming too, since their original mission was cross-platform indie games. They ported games to Linux for these bundles too, so they did a lot of good work for us as well as for charity.

The first bundle arrived on the 4th of May, 2010 featuring titles like World of Goo, Gish, LagaruHD and more. I imagine they had no idea how it would really do, I certainly doubt they would years later be running all kinds of bundles and a game store.

I was quite critical of them when they launched the THQ bundle and later the EA bundle. They said they were only experiments, but here we are today when they push out bundle after bundle, for better or worse. They're no longer known for bringing out awesome indie games in a bundle, but as a company that pushes out lots of bundles and has a game store. Their image totally changed from their original plan. They're doing very well for themselves as a business though, so even though I'm not personally happy with how they've changed, they've done bloody well for themselves!

One day, I just hope they surprise us with a few more quality indie bundles, that would be sweet.

If you're in need of cheap games, the Humble Store does currently have a big sale on.

Article taken from GamingOnLinux.com.
Tags: Editorial
10 Likes, Who?
We do often include affiliate links to earn us some pennies. We are currently affiliated with GOG, Humble Store and Paradox Interactive. See more here.
About the author - Liam Dawe

View PC info
Impressive! I like buying games from them for this reason and I get 10% off, and.. well cheap games to add to my huge library.

I also tend to randomly give away extra keys.
0 Likes

titi 19 Sep, 2017
View PC info
Btw you can choose your own preferred "charity" in their settings. Maybe choose the FSF ( Free Software Foundation ) next time .
:D
3 Likes, Who?

Well, their original mission had been cross-platform DRM-free indie games(*). But yes, I see them as the ones that made the Linux-Gaming truck roll (again, after Loki failed). BIG kudos for that! A pity the HIBs are so rare nowadays :(

(*)This probably is the root why I still have the something's-not-right feeling when I see 'Indie-Games' that are only available via steam.... :o
0 Likes

Well, their original mission had been cross-platform DRM-free indie games(*). But yes, I see them as the ones that made the Linux-Gaming truck roll (again, after Loki failed). BIG kudos for that! A pity the HIBs are so rare nowadays :(

(*)This probably is the root why I still have the something's-not-right feeling when I see 'Indie-Games' that are only available via steam.... :o

From my understanding of this, there were quite a few ports that were unique to Humble Bundle as well. Pretty sure Legend of Grimrock was ported by them, which is why we never saw a part two....
0 Likes
While you're here, please consider supporting GamingOnLinux on: