900, a rather trippy arcade shooter, is now available 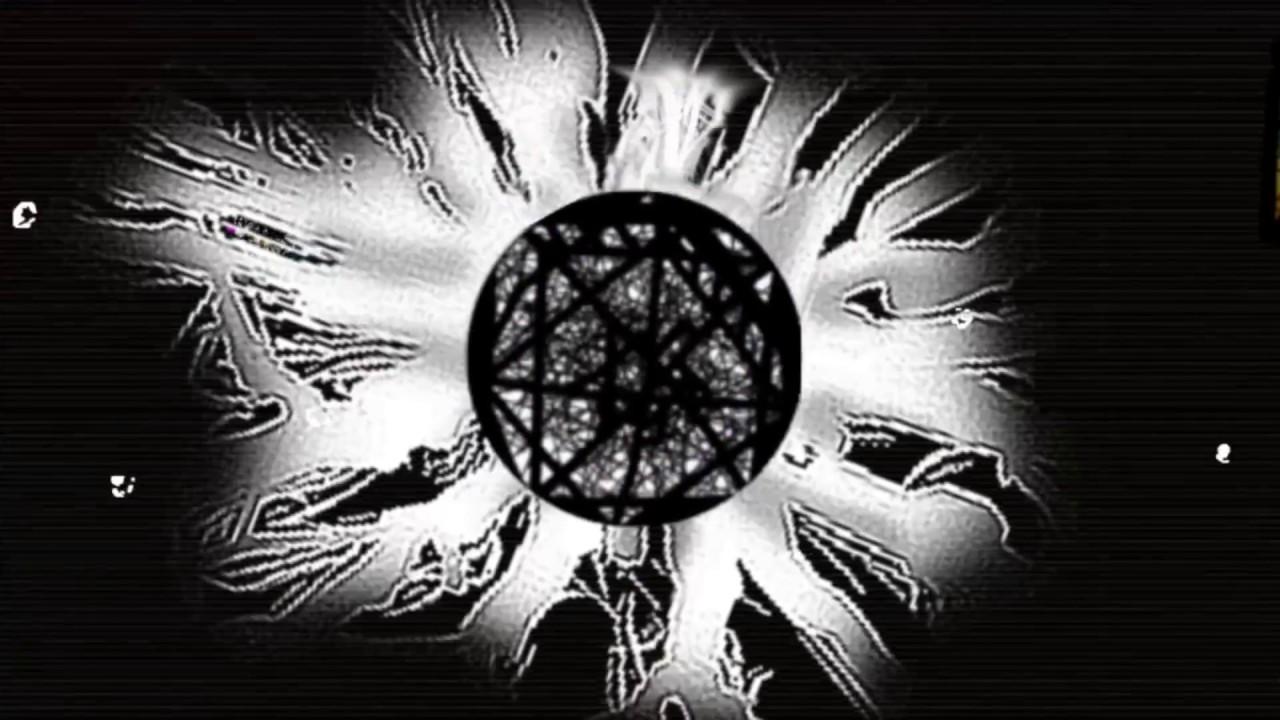 YouTube videos require cookies, you must accept their cookies to view. View cookie preferences.
Accept Cookies & Show   Direct Link
900 [Official Site] certainly is… something. This one is somewhat hard to describe. Gameplay consists of shooting at incoming objects in a 360 degree radius around your strange and colorful ball. You absorb the destroyed bits and grow larger and the action gets faster and more intense. What’s otherwise a normal arcade experience is punctuated by all the odd stylistic choices with weird colors and backgrounds. And having played a few minutes… it’s certainly something rather out there. It feels like I should be in an altered state of mind to really get the game but, hey, at least the basic gameplay is tried and true.

There are also a few caveats when it comes to the port due to limitations of the engine, but the game comes with a readme file that provides workarounds.

The game has been release on itch and is soon headed to Steam, after making it through the now-defunct Steam Greenlight process. Article taken from GamingOnLinux.com.
Tags: Action, Arcade, Itch.io | Apps: 900
1 Likes, Who?
We do often include affiliate links to earn us some pennies. We are currently affiliated with GOG and Humble Store. See more here.
About the author - BTRE

Well , there's music you need to be stoned for , why not games I guess ....
0 Likes
While you're here, please consider supporting GamingOnLinux on: