Despite This Is the Police 2 being announced without Linux support, a developer has confirmed they do have plans for a Linux version. 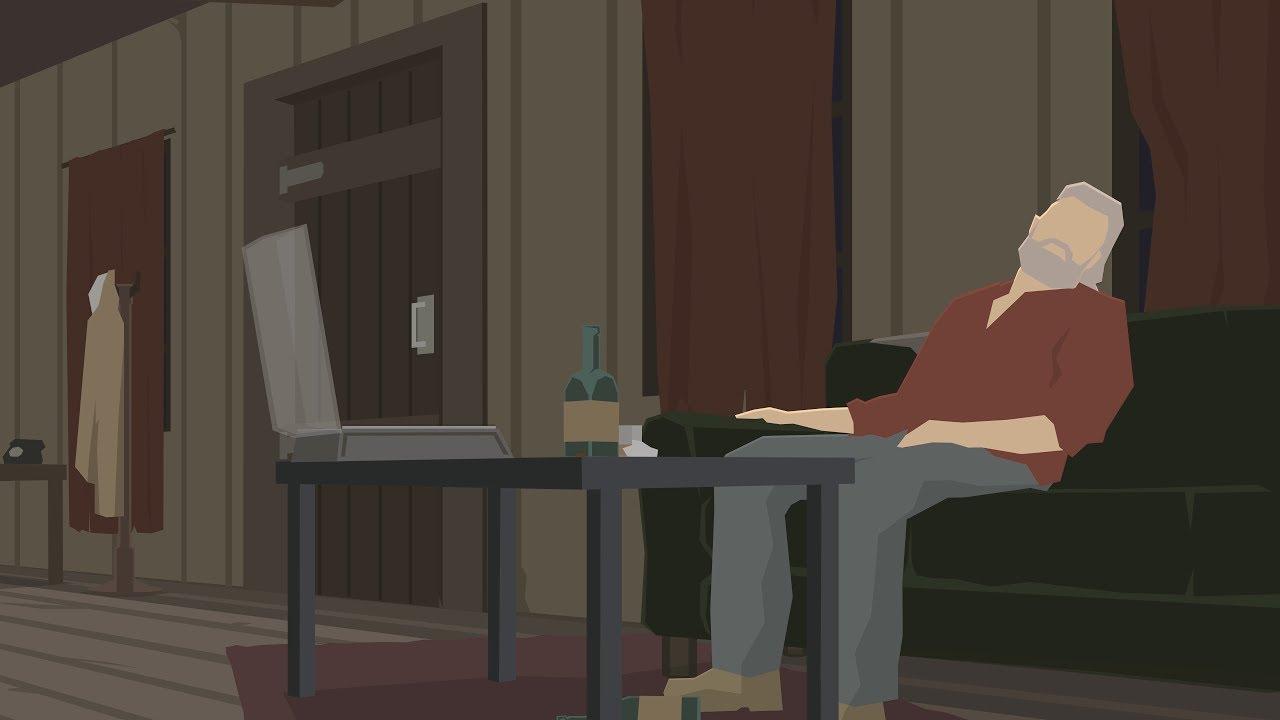 Posted on Steam only around a day ago, a developer said this:

Hey guys!
Though we can't officially promise anything yet, we DO have plans for Linux support!

It's good to know Weappy Studio should continue to support Linux, although it's sad they're not able to make the Linux version available at release. If you wish to let the developer know you will be getting it when it arrives on Linux, let them know in this linked forum topic.

Interpret the law as you see fit in This Is the Police 2, sequel to the acclaimed noir drama This Is the Police! Run the sheriff’s department, manage your cops, investigate, interrogate, incarcerate, make tough decisions – and try to keep out of prison yourself! – in this story-driven mixture of adventure and strategy, set in a cold border town riven with violence.

Jump into a surprising mix of gameplay styles. Just like its predecessor, This Is the Police 2 draws on different genres and mechanics, merging them into a one-of-a-kind story driven experience – this time adding even more unexpected twists. Is it an adventure game? A strategy? A simulation? A management game? A visual novel? A puzzle? It’s all of these, and more!

Thanks for the tip, HardPenguin!

View PC info
One of the few games I am actually looking forward to play :)
0 Likes
PublicNuisance 19 Feb, 2018

View PC info
I enjoyed the first game so I plan on buying this sequel. Hopefully we don't have to wait long until the Linux version is made. I have a huge backlog so my worry is more about what would delay the Linux version rather than not having games to play.
0 Likes
While you're here, please consider supporting GamingOnLinux on: