A few thoughts on The Heart of the Earth, a challenging platformer

This puzzle-platformer challenges players with rotating levels full of hazards. I gave the game a spin and have a few thoughts to share. 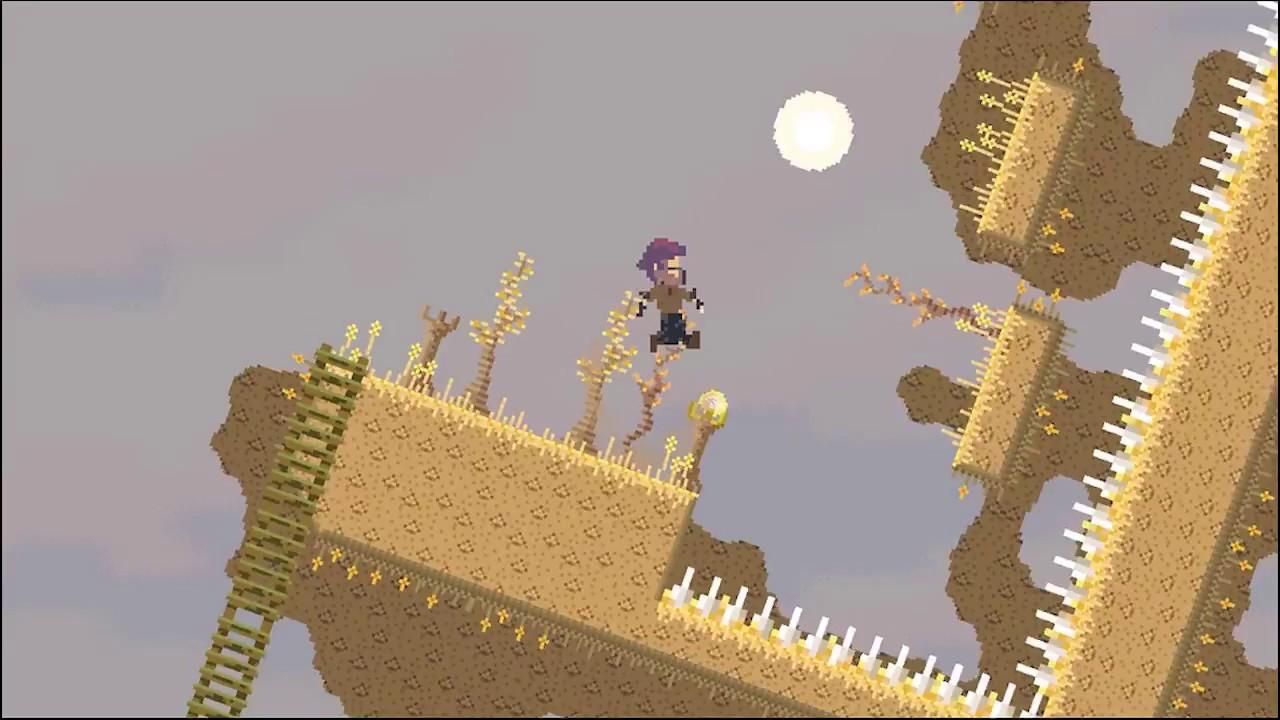 The Heart of the Earth is a mostly straightforward sort of game. There are no collectibles or powerups; the objective is just to get to the end of each stage, avoiding deadly spikes and falling. The twist the game has is the ability for the player to rotate the world with the press of a key, making everything shift clockwise. This allows players to use walls as platforms, avoid spikes and generally go about solving the problem of getting to the end of the level in interesting ways. 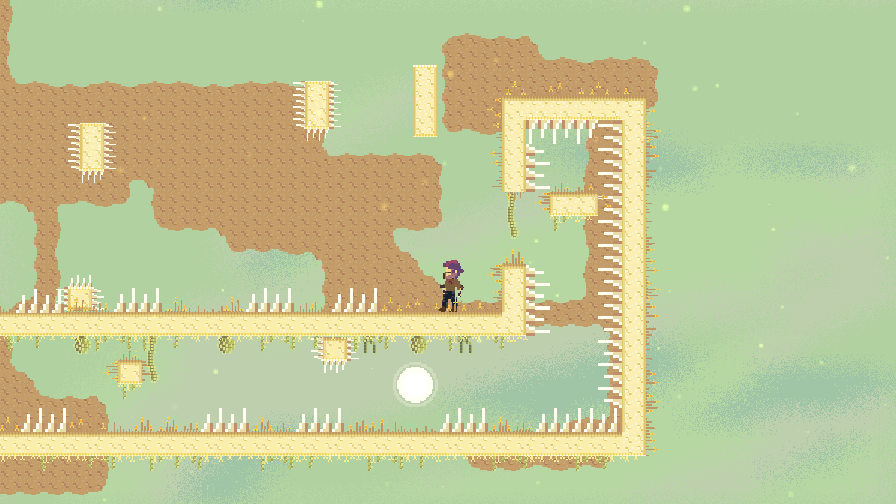 For the most part, this central premise to the game works adequately. At its best, it forces players to think ahead as rotating carelessly can lead to a premature death. And death forces you back to the beginning of a level. Problems arise, however, as the game begins to ramp up in difficulty. Stages get deadlier, requiring more precise jumps and timing as platforms and hazards begin to move. I’m not one to shy away from a challenge but my patience begins to wear thin when things start to feel unfair. The game eventually reached a point where the fun of rotating things and messing around was stopped cold by the lack of fairness. 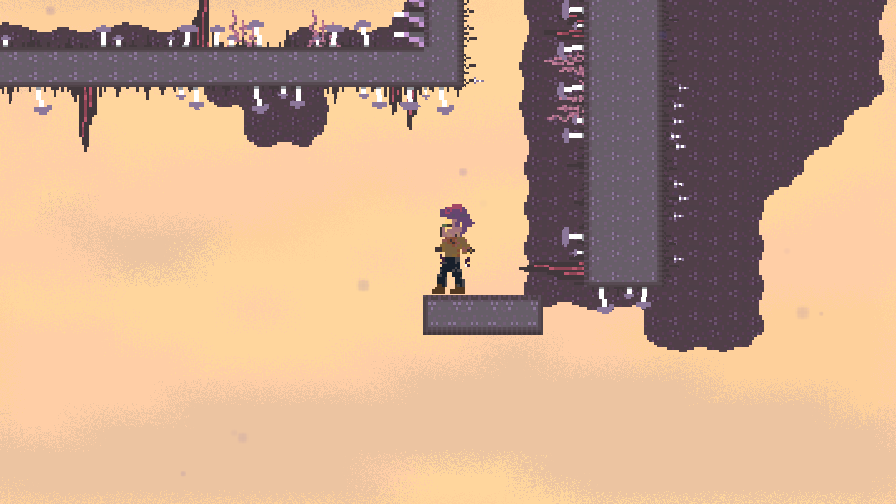 Well, what do I mean by lack of fairness? It’s mostly an issue of transparency of information. One of the buttons players can press zooms out on the character a little. This is vital for seeing ahead, as it were, since otherwise you can fall off the stage or crash into spikes if you’re careless. Now, the problem is that the zoom is wholly inadequate past a certain point in the game. Long corridors become long drops and some parts become leaps of faith. If you rotate in the wrong part, since it only goes clockwise, you’re out of luck if you needed to use a wall as a platform to continue. Likewise, it can be difficult to judge if the moving spikes are coming towards where you’re going to land or if you should wait a while longer before jumping. Robbing the player of this information makes the game less about challenge and more about memorization of the stages, which completely put me off from the experience.

Another questionable design decision is that, sometimes, the edges of (instant death if you touch them) spikes are not always obvious. In some stages the harmless decoration blends in a little with the spikes, making it hard to tell which pixel is safe and which is death. I died more times than I felt was fair when I was near the end of a level because the game doesn’t always make this clear. 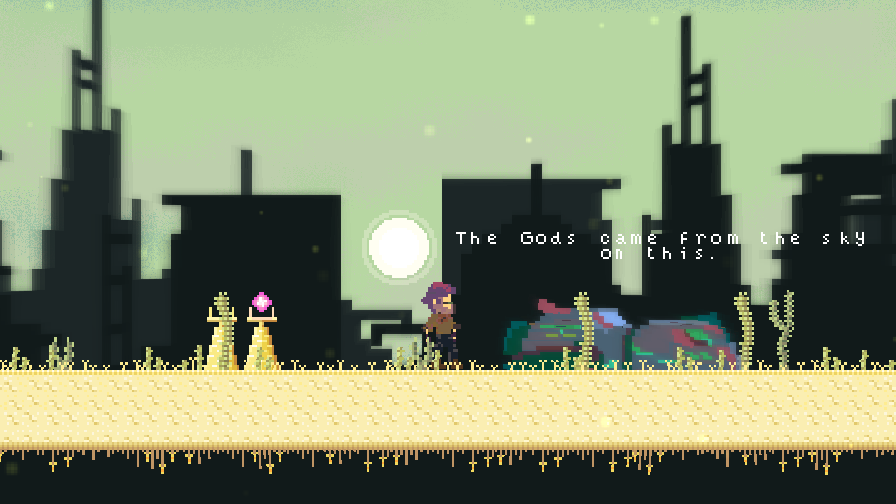 The game features a simple story about revenge on the gods but it mostly seems disconnected to the player’s actions. Between stages you get little snippets of expository monologue but it’s not exactly gripping or particularly well executed. The real draw of the game is its actual gameplay and when it’s good, it’s good. It’s a shame that the puzzle-like parts of the game are marred by not being able to see enough of the world around you to make smart decisions. I came away wanting to like the game more than I actually enjoyed it.

You can grab The Heart of the Earth on Steam. Article taken from GamingOnLinux.com.
Tags: Platformer, Review
1 Likes, Who?
We do often include affiliate links to earn us some pennies. We are currently affiliated with GOG, Humble Store and Paradox Interactive. See more here.
About the author - BTRE