A lot later than expected, but the open-world pirate RPG 'Tempest' is now in Beta for Linux

I covered Tempest [Steam, Official Site] a couple times in the past, with the developer saying last year it would come to Linux. This open-world pirate RPG is now here with a Beta. 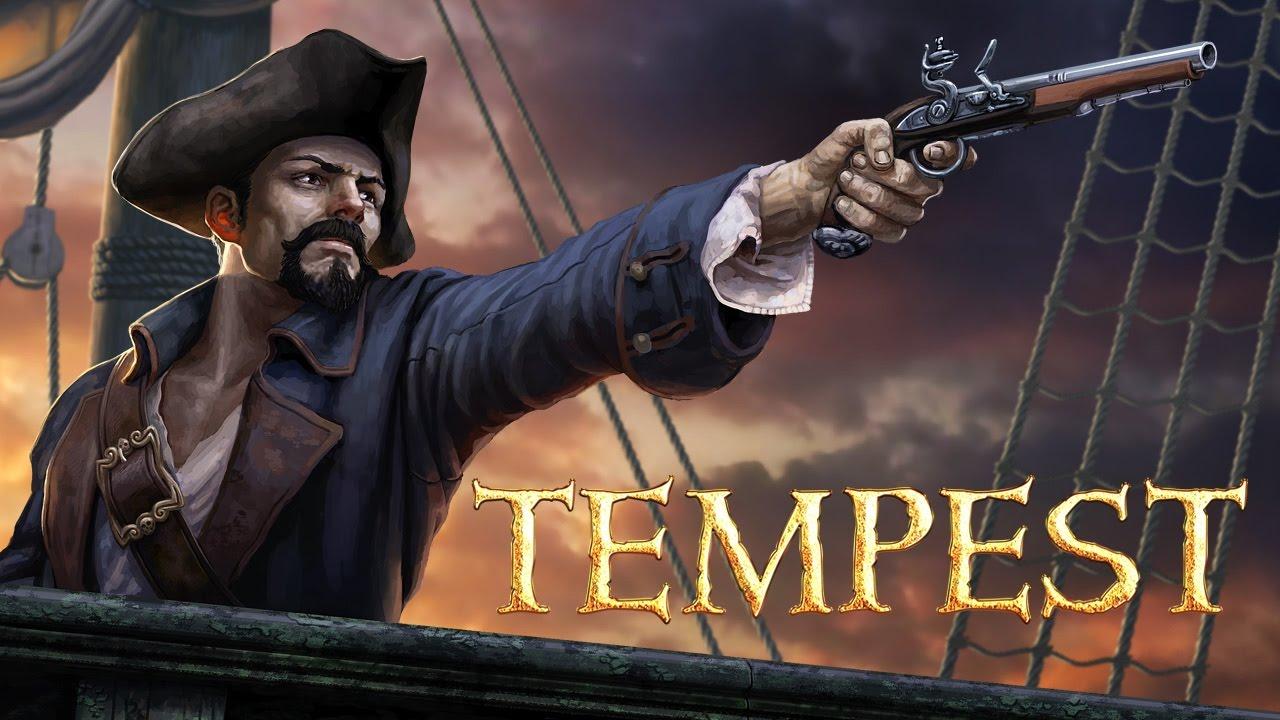 The developer confirmed it would come "soon" in March of last year, so it took them a while, but they're making good on that now.

Here's what they said in the announcement:

We are glad to announce that we are working on a version of Tempest for Linux OS users.

We offer you an opportunity to take a look at the beta version and share your opinion about it by leaving your comments on this post.

All you need to do is to go to the game properties in your library, select iptesting_linux_users in the beta version and enter the password tempestlinux.

I've reached out to the developer now to see if we can get a key to help test and eventually review. So hopefully I will have some thoughts and a video up on it at a later date, certainly looks like it could be worth some attention.

When we created Tempest, we focused on the most thrilling part of pirate life – sea battles.
As you navigate the dangerous waters of the game you won’t just catch up with merchants, but you will encounter fellow pirates, creepy followers of a mysterious cult and terrible mythical monsters: Kraken, Leviathan and other infamous creatures.

Your ship – the pride and joy of any freebooter – can be customized in many ways. You are free to change almost everything – from the color of your flag and sails to the ship’s hull and figurehead.

Of course, there are plenty of weapons to choose from for every battle, including cannons, mortars, flame throwers and so on. Also there are special tools ready to help you to rig the ship for any purpose. However, you can win the most valuable artifacts only by finishing the multilevel quests called “legends”.

For thanks for the tip meckanicks, I totally missed this one!

View PC info
I had really given up on title actually, seems that for once the whole "better late than never", might be coming true. I used to love "Pirates!" back in the day and I adored the improved "Pirates! Gold" as well, the pirate-themed "Risen 2 Dark Waters" was another title I also became very fond of.

So, I´ll pick this one up as well. Although, I´ll wait until it´s more or less officially released on linux.
0 Likes

View PC info
I own this game. I'll fire it up when I get home tonight and report back.
0 Likes

View PC info
Ouh... nice to see so some progress here.
I didn't expect this game still coming to Linux anymore, as it was pretty quiet about this one. And like many other devs falling into silence, it wouldn't have been so unlikely to happen.
So this is a nice suprise. Putting Tempest back on my wishlist ;)
2 Likes, Who?

View PC info
For now beta branch not working. From what I know it works only one day and after another patch, they broke sometings and beta branch dont want download linux depots.
0 Likes

View PC info
Looks like someone will be getting my money :D
0 Likes

Quoting: DamonLinuxPLFor now beta branch not working. From what I know it works only one day and after another patch, they broke sometings and beta branch dont want download linux depots.

View PC info
I'm excited about this, but I'll wait until they've ironed out the kinks. Once I know it's working and stable, I'm in, as this type of game is definitely my jam.
0 Likes

View PC info
Very nice! :) I've been eager to play some more pirate sim games after getting my hands on Man O'War Corsair a while back. Been loving the heck out of that, so hopefully this will be just as good. :)
0 Likes

View PC info
Seems like an interesting game.
A bit skeptical since I see reviews mention bugs on steam.
May pick it up once it's done.
0 Likes
1/2»
While you're here, please consider supporting GamingOnLinux on: