A small update on the status of BATTLETECH for Linux

We've had a number of users get in touch about BATTLETECH [Official Site] and we have a small update for you in regards to the Linux version.

Back in June, Harebrained Schemes stated that they were making "good progress" with the Linux version. However, we haven't really heard from them since then and so it seems Linux gamers were starting to get a little worried.

We did reach out to the developer last week and they've now replied, here's what they said:

We are still working on Linux but it's proving to be more difficult than we expected. We should have another update on when we're targeting the release soon.

It's another game using the Unity game engine and it seems yet another developer having difficulty.

Hopefully it won't be much longer. 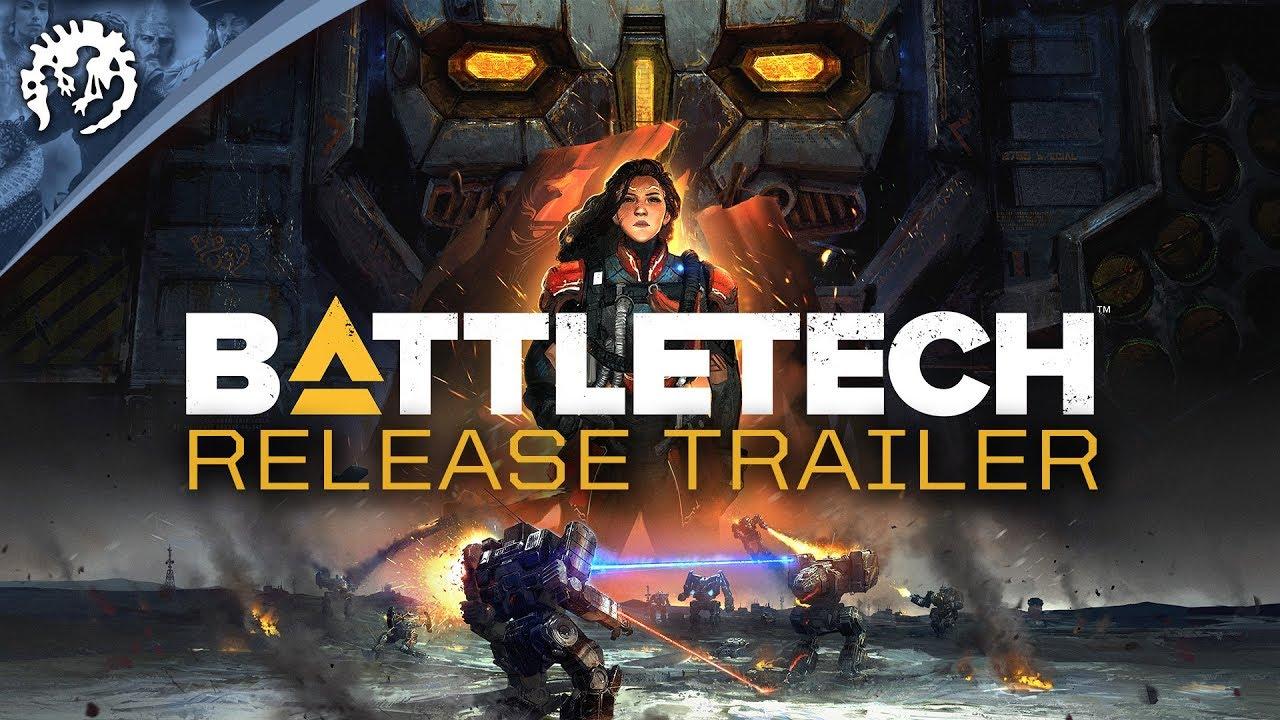 YouTube videos require cookies, you must accept their cookies to view. View cookie preferences.
Accept Cookies & Show   Direct Link
Article taken from GamingOnLinux.com.
Tags: Strategy, Unity, Upcoming
9 Likes, Who?
We do often include affiliate links to earn us some pennies. We are currently affiliated with GOG, Humble Store and Paradox Interactive. See more information here.
About the author - Liam Dawe

I am the owner of GamingOnLinux. After discovering Linux back in the days of Mandrake in 2003, I constantly came back to check on the progress of Linux until Ubuntu appeared on the scene and it helped me to really love it. You can reach me easily by emailing GamingOnLinux directly.
See more from me
The comments on this article are closed.
23 comments
Page: «3/3

madpingerMeh. I could say a lot about this, but I don't know if care anymore.

Also what I don't understand is where the issues are arising from as the beta ran errorless for me, combat only...
0 Likes