Abducted is a game in which you play an ordinary person thrust into extraordinary circumstances. Abducted by aliens and taken thousands of light years from home, you have one ultimate goal: Escape.

Abducted is a new kickstarter by Sunside Inc and they are asking for 20k to finish their action-adventure mystery horror game with a focus on a deep storyline, immersive gameplay as well as a mixture of classic adventure game and RPG-lite mechanics. 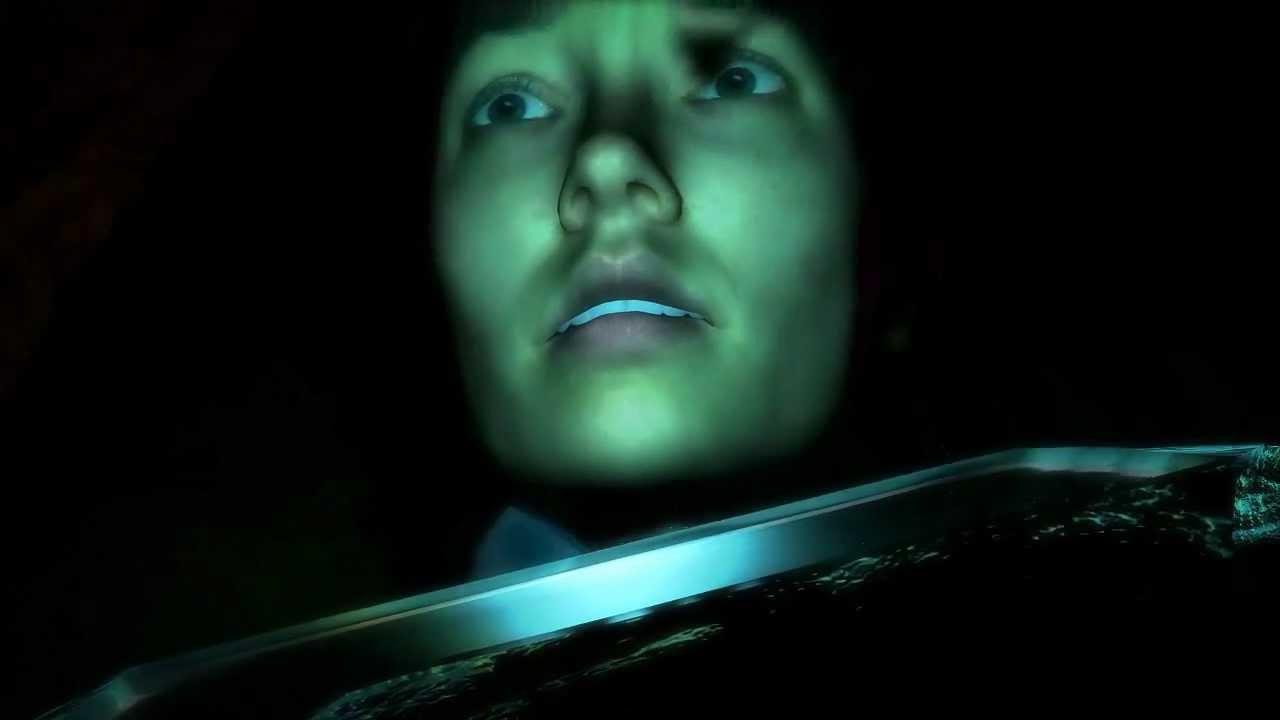 YouTube videos require cookies, you must accept their cookies to view. View cookie preferences.
Accept Cookies & Show   Direct Link
The FAQ explains they already invested 200k and just need this little bit extra to get it out the door. Looking at the page they seem to have gotten pretty far with the game but alas the Kickstarter itself is not going crazy.

It supports Linux, Mac and Windows and its going to be released per episode of which there are 6 in the first season. Article taken from GamingOnLinux.com.
Tags: Crowdfunding, Indie Game
0 Likes
We do often include affiliate links to earn us some pennies. We are currently affiliated with GOG, Humble Store and Paradox Interactive. See more here.
About the author - Bumadar
...
See more from me
Some you may have missed, popular articles from the last month:
The comments on this article are closed.
1 comment

View PC info
Cleaned it up a bit and accepted, no videos in taglines anymore please