Absolver, a combat game with RPG elements, won’t have Linux support at launch

By BTRE - 12 May 2017 at 5:44 pm UTC | Views: 8,283
After the disappearance of Linux system requirements on their Steam store page, a reader reached out for us to find out what was going on with their release plans. 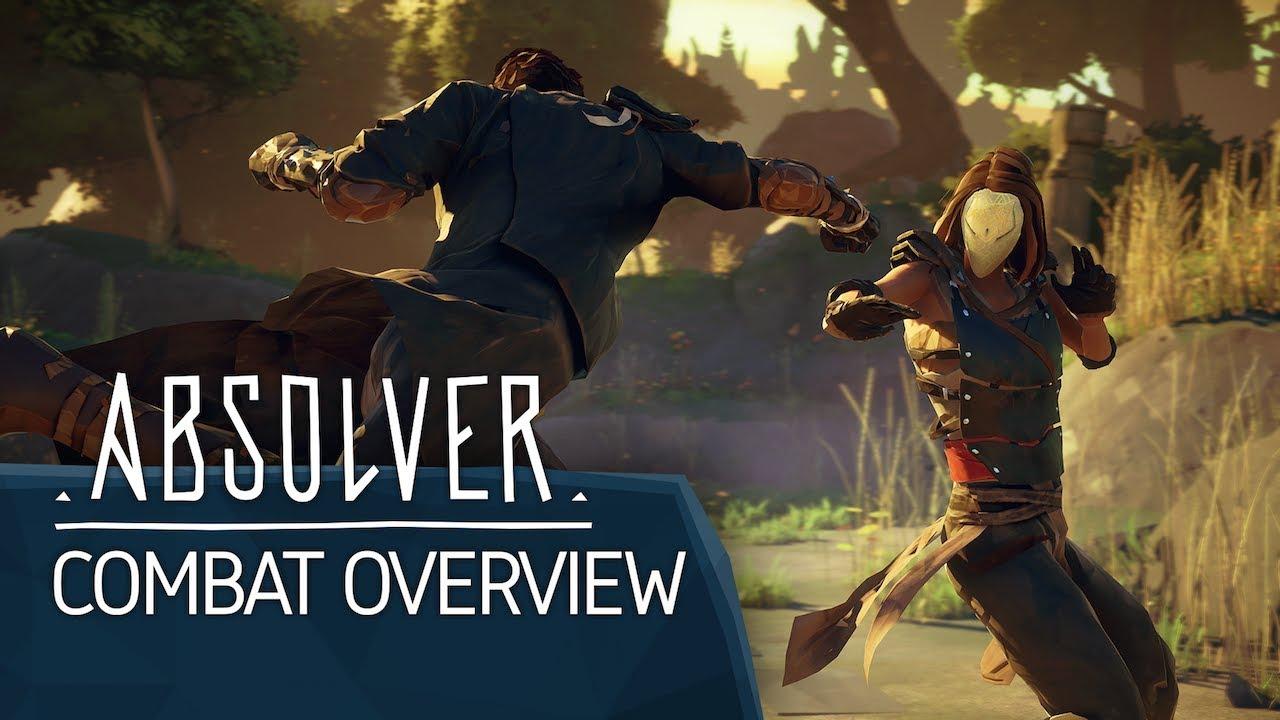 YouTube videos require cookies, you must accept their cookies to view. View cookie preferences.
Accept Cookies & Show   Direct Link
GOL previously covered Absolver [Official Site] when it was first announced. It’s a rather good-looking Unreal Engine 4 title with an emphasis on PvP combat. There's also to be plenty of singleplayer and coop content as well, with seamless online. Unfortunately, it looks like we’ll have to wait a while to be able to play it on Linux. I reached out to see if there were still plans to support Linux and got the following reply:

QuoteAs we are a small team, Absolver will be released on PC and PS4 first, but we intend to bring the game to as many platforms as possible, we'll see how after the initial release :).

Putting aside the annoying use of “PC”, it’s clear that other platforms are currently not a high priority. It’s understandable for small studios to want to focus on their biggest platforms first due to limited resources but I wish that they were better at communication. Update fans and followers as your plans change—it’s not a hard thing to do!

All the same, hopefully Absolver will come penguin-side eventually. The latest trailer pegs an August 29th initial release date so it’ll probably be a while before the even give other platforms any attention. That said, Absolver still looks pretty impressive. The style of gameplay isn’t something that we’ve seen much of in other Linux releases. Let’s hope that the wait won’t be too long. Article taken from GamingOnLinux.com.
Tags: Action, Fighting, RPG, Steam
5 Likes , Who?
Share

View PC info
Alright, finally an answer! It's understandable that they prefer to focus on big platforms first. I only hope that they will do Linux at some point!

Quoting: hardpenguinAlright, finally an answer! It's understandable that they prefer to focus on big platforms first. I only hope that they will do Linux at some point!

Some point: When the game is dead
4 Likes, Who?

View PC info
I want to pick this up if it's out for Linux.
0 Likes

Using Unity or Unreal Engine 4 does not mean that your project will automatically work on Linux at the push of a button. You will need to work in and with Linux and should account for this in your planning stage or look like ignoramuses and incompetent boobs at release time.


Last edited by Nanobang on 13 May 2017 at 1:15 pm UTC
1 Likes, Who?
While you're here, please consider supporting GamingOnLinux on: