Abstract Hell from developer Nathan Best released recently with Linux support and it's really quite good.

Note: Key provided by the developer to our Steam Curator, go follow us there!

Taking the same simple gameplay made popular in games like Pac-Man, with you making your way around a maze filled with orbs to gobble up, however Abstract Hell has a few major differences. It's a twin-stick shooter, so naturally you're not practically defenceless. Additionally, there's multiple types of enemies each with their own unique behaviour and so it does keep it rather interesting. 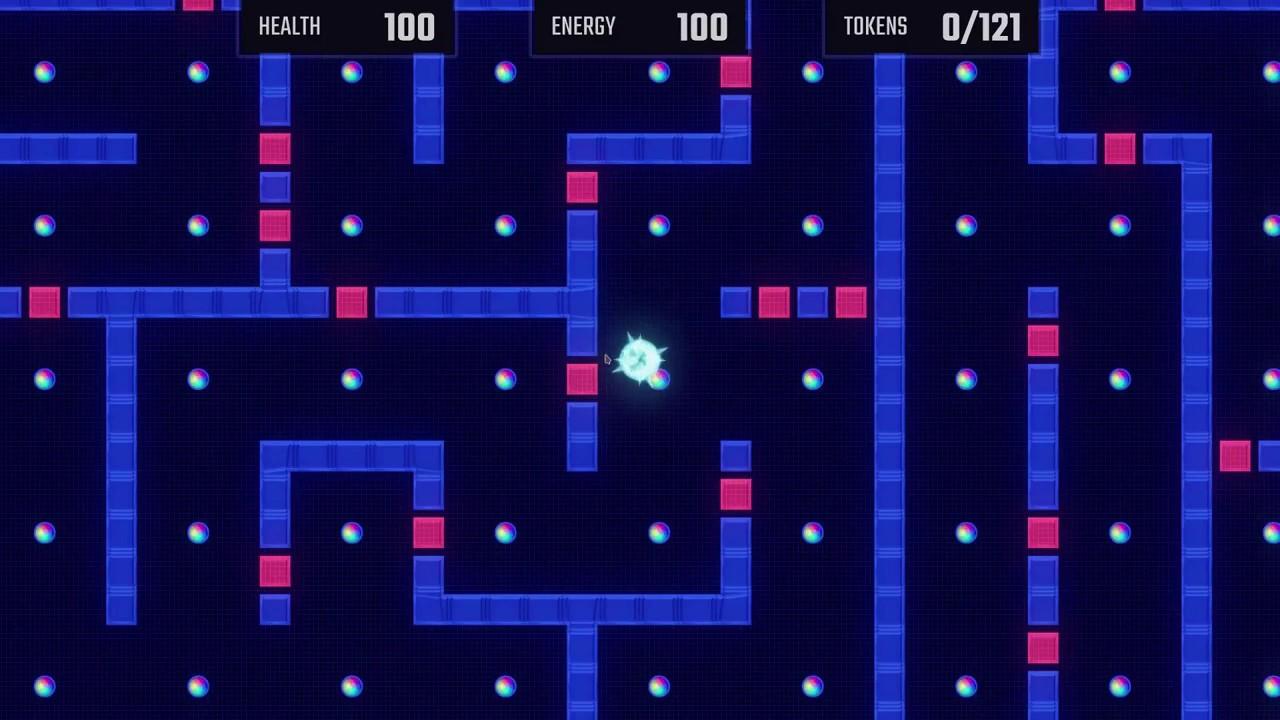 It's not an easy game, there's quite a challenge to be found here for sure. Levels start off slow and before you know it, you're surrounded on all sides and so you really have to be careful. I've failed levels repeatedly and it can get a little frustrating but the gameplay is solid enough to have me want to play more of it.

Good for when you're on the go too, as it worked rather nicely on my low-end Intel notebook as it's not a heavy game. It also works out of the box with my Logitech F310 pad, so it was a pleasure to play.

Find it on Steam. It's on sale for another day with 20% off. The developer did say they're planning to release it on itch.io soon too.