By Liam Dawe - 15 July 2013 at 7:56 am UTC | Views: 8,688
Achron the rather interesting time-travelling Real Time Strategy title has received an update recently that should improve performance, hooray!

For those unfamilair Achron describes itself as:


QuoteAchron is the first and only game to feature single-player and multiplayer free-form time travel. It is the world's first meta-time strategy game, a real-time strategy game where players and units can jump to and play at different times simultaneously and independently.

It is a little difficult to get into but it's a very interesting concept for an RTS, you should give it a go, especially now after it has gotten many, many updates since it's released, it should perform rather well now! 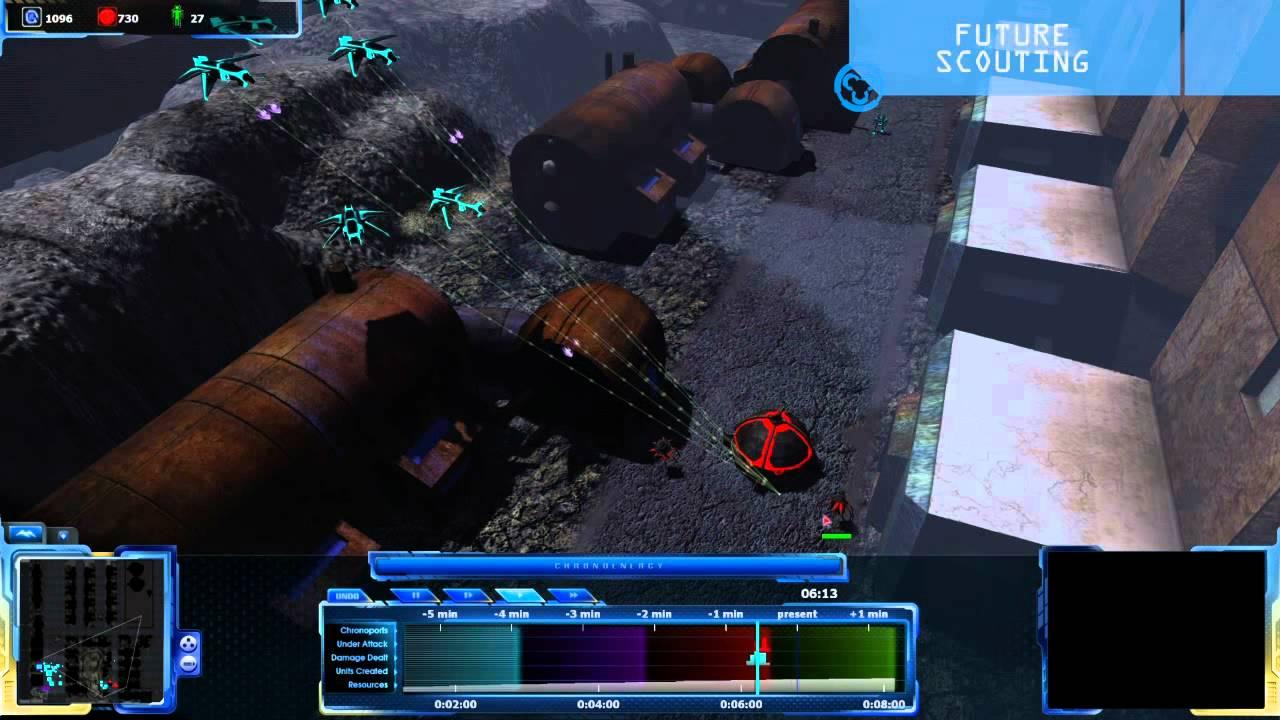 YouTube videos require cookies, you must accept their cookies to view. View cookie preferences.
Accept Cookies & Show   Direct Link
The game is available for $19.99 and that gives you a copy to gift to a friend too! It's a well supported game given all the updates and improvements it gets since release, go ahead and tell us what you think! Article taken from GamingOnLinux.com.
Tags: Indie Game, Strategy
0 Likes
Share

We do often include affiliate links to earn us some pennies. We are currently affiliated with GOG and Humble Store. See more here.
About the author - Liam Dawe
I am the owner of GamingOnLinux. After discovering Linux back in the days of Mandrake in 2003, I constantly came back to check on the progress of Linux until Ubuntu appeared on the scene and it helped me to really love it. You can reach me easily by emailing GamingOnLinux directly.
See more from me
Some you may have missed, popular articles from the last month:
The comments on this article are closed.
3 comments
Guest 15 Jul, 2013
Interesting that they only support the x86_64 architecture at the moment -- though I much prefer this way round thanonly ever getting a x86 build because "it works like that on Windows".
0 Likes
Edgar 15 Jul, 2013
I played one of the first releases of Achron and it was unpleasant. All the units looked very dark and too similar, and their movement was just a big traffic jam.
A few versions before, I tried the game again and the biggest problems had been fixed. The gameplay was improved to acceptable.
If it has been improved a bit with every update, it may start looking like agood game. I should give it another try.
0 Likes
Cheogh 15 Jul, 2013
Now if they could just put it on steam for linux. :)
0 Likes
While you're here, please consider supporting GamingOnLinux on: