Turns out I missed the fact that developer Bit Kid announced that Chasm will finally release this summer complete with Linux support.

Chasm was funded on Kickstarter years ago back in May of 2013, with $191K in funds from nearly seven thousand backers. Originally going under the name of Discord Games, they later changed to Bit Kid in 2016 (likey due to the rise of Discord's own popularity). Naturally, some have questioned why it has taken so long, but when you compare indie games trying to get funding to much larger AAA projects the latter are usually announced when they're quite far into development.

I spoke to the developer to ask about Linux support, since it's been in development for quite a long time and they said this to me:

Yes, we are planning to support Linux on launch. Chasm is built on XNA/FNA so you can expect similar support to other titles that use it.

Good to know they're fully commited!

They also released a new teaser last month, check it out: 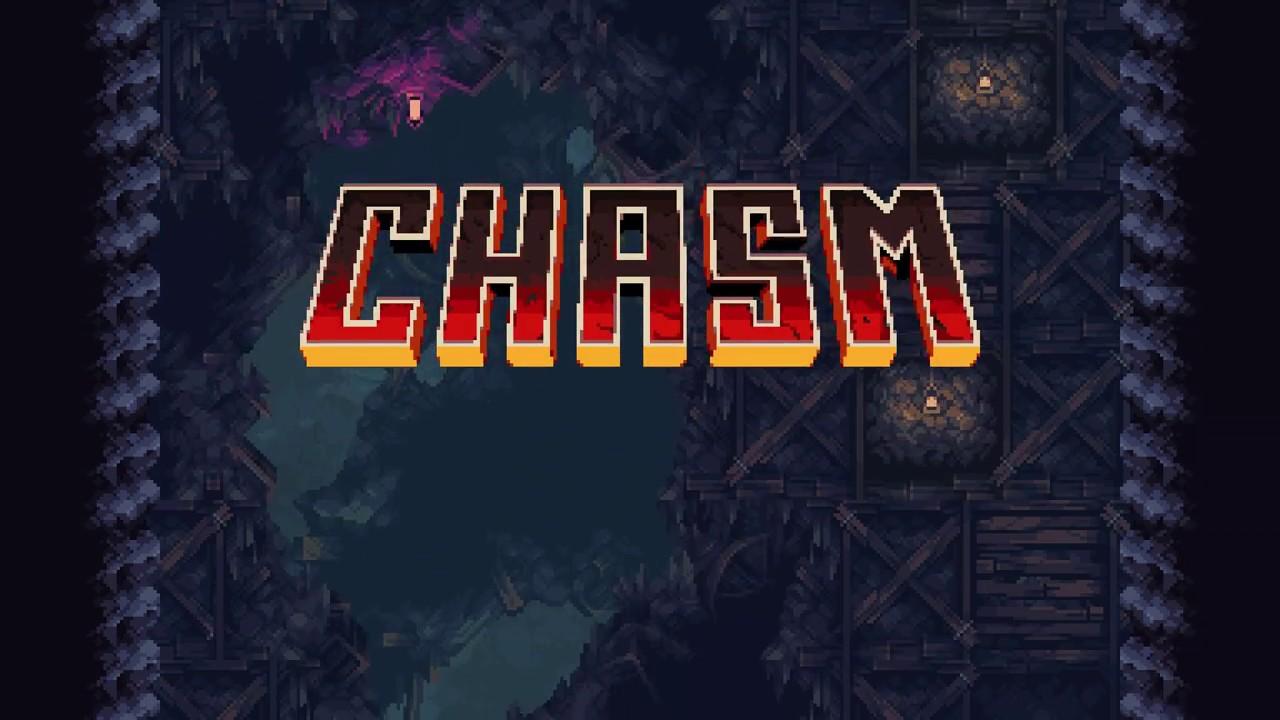 Looks like it has come together really nicely, what the trailer shows looks highly polished and the art is outstanding.

View PC info
I think I remember playing a very early demo of this? Both the visual style and the gameplay are definitely my thing, so would love to play it :)
0 Likes

View PC info
I'll be keeping my eye on this.


BTW, those Japanese-style bouncy idle animations are always fun. The part in the trailer where a lady is being freed from a cage (0:27 or so) looks like a silly little dance. :D
0 Likes

View PC info
Vita? Wow, I haven't see a game advertised for the PS Vita for a looong time.
0 Likes
FutureSuture 31 May, 2018

View PC info
Splendid! I am happy that I have another Metroidvania to look forward to!
0 Likes
While you're here, please consider supporting GamingOnLinux on: