The Forbidden Arts, an action adventure platformer with a focus on both discovery and exploration is going to be coming to Linux.

It's currently in Early Access on Steam, with a full release planned next month for Windows. However, on the Steam forum the developer mentioned last year, that a Linux version was planned. Since that's a little old, I spoke to the developer this week, where they told me very clearly that "Linux is still on the roadmap" and that they're working on sorting out a Linux machine for testing with an estimated release date for Linux in "Q4, 2019". 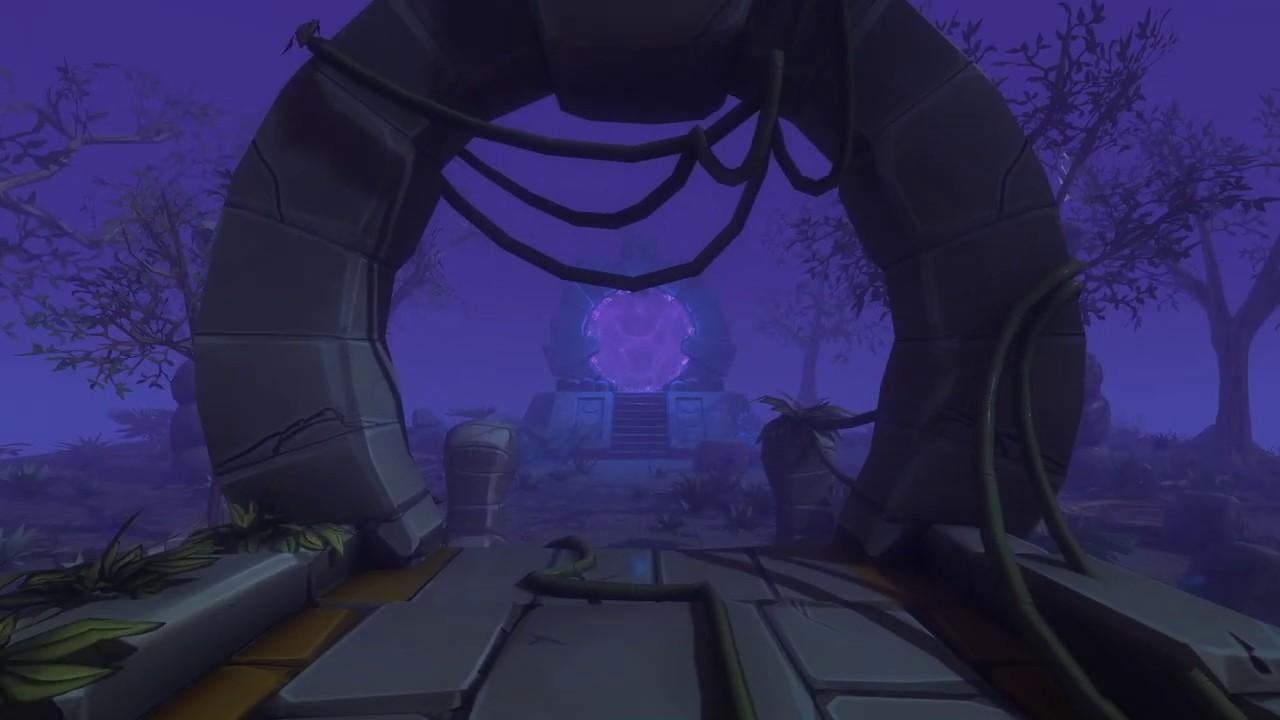 What's interesting about this one, is how it combines both 2D and 3D gameplay into one game. Something not many games do, there are a few of course but it's still surprisingly rare. As you explore dungeons you get the 2D platforming, while the world map has you run around in a 3D world.

You can wishlist/follow on Steam for the upcoming Linux release.

We do often include affiliate links to earn us some pennies. We are currently affiliated with GOG and Humble Store. See more here.
About the author - Liam Dawe
I am the owner of GamingOnLinux. After discovering Linux back in the days of Mandrake in 2003, I constantly came back to check on the progress of Linux until Ubuntu appeared on the scene and it helped me to really love it. You can reach me easily by emailing GamingOnLinux directly.
See more from me
Some you may have missed, popular articles from the last month:
The comments on this article are closed.
2 comments
Spirimint 24 Jul, 2019
Looks really nice! Is it already playable with Steam Play?
0 Likes