I previously wrote about the obviously Broforce-inspired 'GunHero' [Steam] and how it was far too unstable, it seems to work rather nicely now. I actually spoke to the developer back when I discovered it crashing a lot, they did reply relatively quickly after to mention a small patch release to fix some major bugs, which sadly seems to have ended up buried in the dark depths of the GOL inbox.

It's funny really, Broforce made me fall in love with the action platformer genre all over again, since then I really do love the madness of them. GunHero is just as silly, but without the destructible levels. 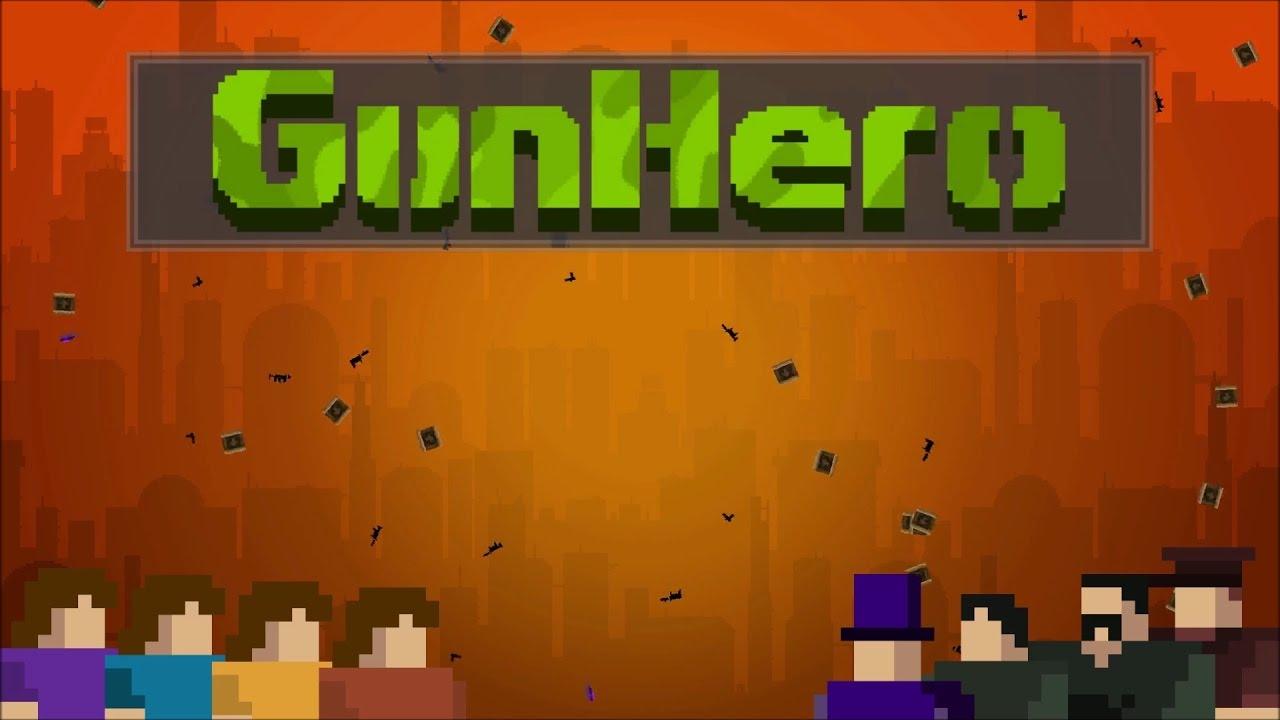 It has tons of levels, over 100 in fact, local co-op support to bring a friend along for the ride, multiple enemy types with various armaments and it's just hilarious.

While I've enjoyed it, there are some things about it that I didn't particularly like. The cutscene at the start was terrible and you can't skip it and you also can't change direction whilst you're shooting, which got me killed a few times. Apart from that though, the rest of it was pretty decent for a low-budget action platformer full of pixelated blood.

It's damn amusing at times, like when throwing a grenade and an enemy catches it—to then run around and explode, hopefully next to more enemies. It's pretty satisfying when you manage to pull of some ridiculous feats like that too, so much so that I've actually gone back to play it more than once. Some of the level design is really damn tricky too, with enemies littered throughout them, while you have to deal with quick-firing traps, exploding barrels and all sorts of craziness.

It can be really quite challenging too, as a lot of sections are tightly-knit together, requiring some real careful execution on your part.

If you're after another crazy action platformer, with plenty of action and quite likely a lot of deaths then GunHero is a pretty safe bet now. I seriously lost count at the amount of stupid deaths I had.

Article taken from GamingOnLinux.com.
Tags: Action, Indie Game, Platformer, Review, Steam
1 Likes, Who?
We do often include affiliate links to earn us some pennies. We are currently affiliated with GOG, Humble Store and Paradox Interactive. See more here.
About the author - Liam Dawe