Action platformer Mighty No. 9 to be released June 21st, looks like Linux support will be day 1 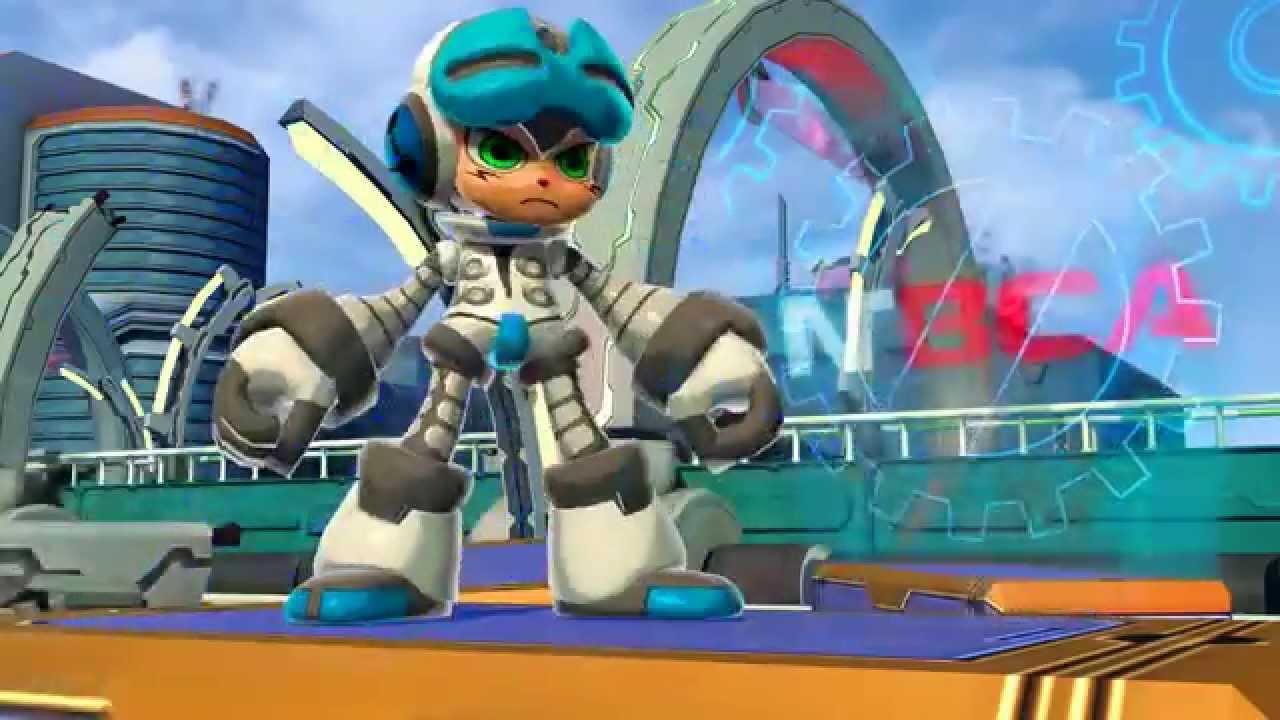 It has seen delays, but hopefully that means we all get a better game out of it (from the announcement):


QuoteFirstly, I would like to say again how sincerely sorry we are for how long we have kept all of our fans waiting. We are finally able to deliver some long awaited news regarding Mighty No. 9. We have now confirmed the following release dates for Mighty No. 9: June 21st 2016 (North America & Asia) and June 24th 2016 (World Wide). We understand that as a result of the various delays we have disappointed and let down our fans, but we are happy to finally be able to deliver the game to everyone who brought us this far.

Steam right now lists the Linux/SteamOS icon and it has system requirements for out platform too, so unless something comes up it looks like it will be a day 1 release for us.

We have a lot of action platformers now, so it's a pretty crowded space. Hopefully it will be as good as people want it to be.

Did you back it on Kickstarter or are you going to buy it after release? Let us know! Article taken from GamingOnLinux.com.
Tags: Action, Platformer, Steam, Upcoming
0 Likes
Share

View PC info
Mighty No. 9 years in the making
2 Likes, Who?

sarmad 6 May, 2016
View PC info
Damn it. At first I thought it has a local multiplayer mode (split screen), then I realized that's just a montage thing, not a gameplay.
0 Likes
Swiftpaw 6 May, 2016

View PC info
We'll see if it's any good. At least it supposedly will have day 1 support though so that's good if true.
0 Likes

N30N 7 May, 2016
View PC info
I backed this on Kickstarter, but they put out so many updates I've had to skip following them. Not actually too interest in the game myself.
0 Likes

View PC info
It seems like almost every time Liam says "day 1 support for Linux" the various developers & porters find reasons to delay it, will this one be any different?
0 Likes

View PC info
I'll believe it when it actually comes out.
1 Likes, Who?
While you're here, please consider supporting GamingOnLinux on: