Sipho is a little favourite of mine to keep an eye on, a game where you create a creature from parts inspired by real-life sea creatures (zooids) and attempt to survive against the many other types.

One feature in particular about Sipho is awesome, which is the sandbox Aquarium mode where you can do practically anything you want. The problem was, it was previously locked behind a challenge wall that was actually really quite difficult. Now that more progression has been added, the developer All Parts Connected has unlocked the Aquarium for everyone.

With the Aquarium you can spawn in decorative objects, enemies, turn on unlimited nutrition to build the biggest monstrosity you can and a whole lot more. Heck, you can even tell it to play itself and just sit and watch—it gets a little mesmerising. 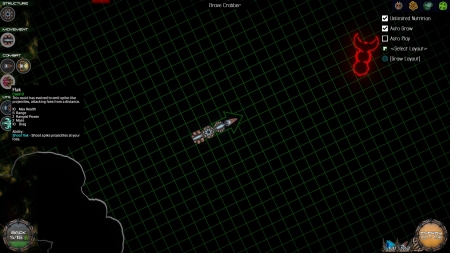 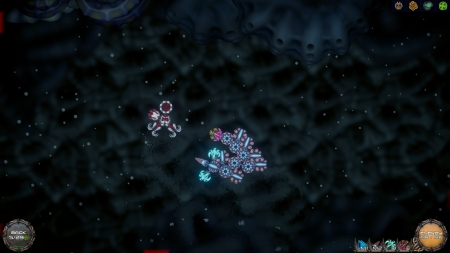 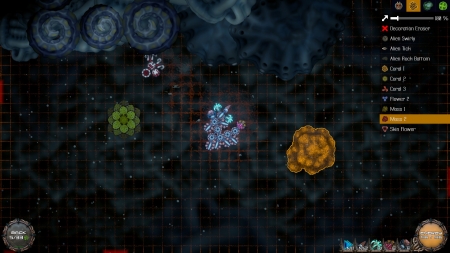 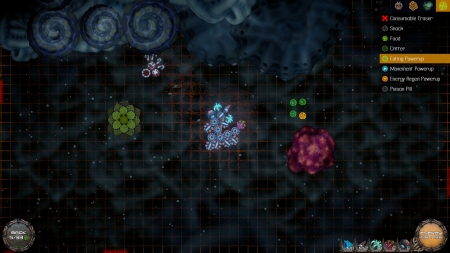 If you like your slightly weird games with a really fun idea, Sipho is definitely one you should check out. It's improved a lot over the last year too, some of the new body parts you can unlock are good fun for taking down lots of enemies. A serious challenge though, some of the boss battles and other larger creatures can really take some skill to eliminate.