Adapt or Perish, an upcoming open-world RTS lets you customise all your units and buildings

Game developer phr00t (3079, 3089, ROMBIE and more) has revealed they're working on an open-world and highly customisable RTS named Adapt or Perish. As always with phr00t, it will support Linux.

Here's what the developer told us about the game:

Adapt or Perish is an upcoming, open-world, dynamic & fully customizable real time strategy game. The genre has been in a lull, so a fresh new spin on it was in order. Instead of picking difficulties, factions or clicking like crazy -- you get to make the units & buildings you want, in real time, feeling free to pause the game at any time. The world is endless in all directions. Enemies will spawn & behave depending on how well you are playing, so newbies have room to learn while veterans will get a challenge. 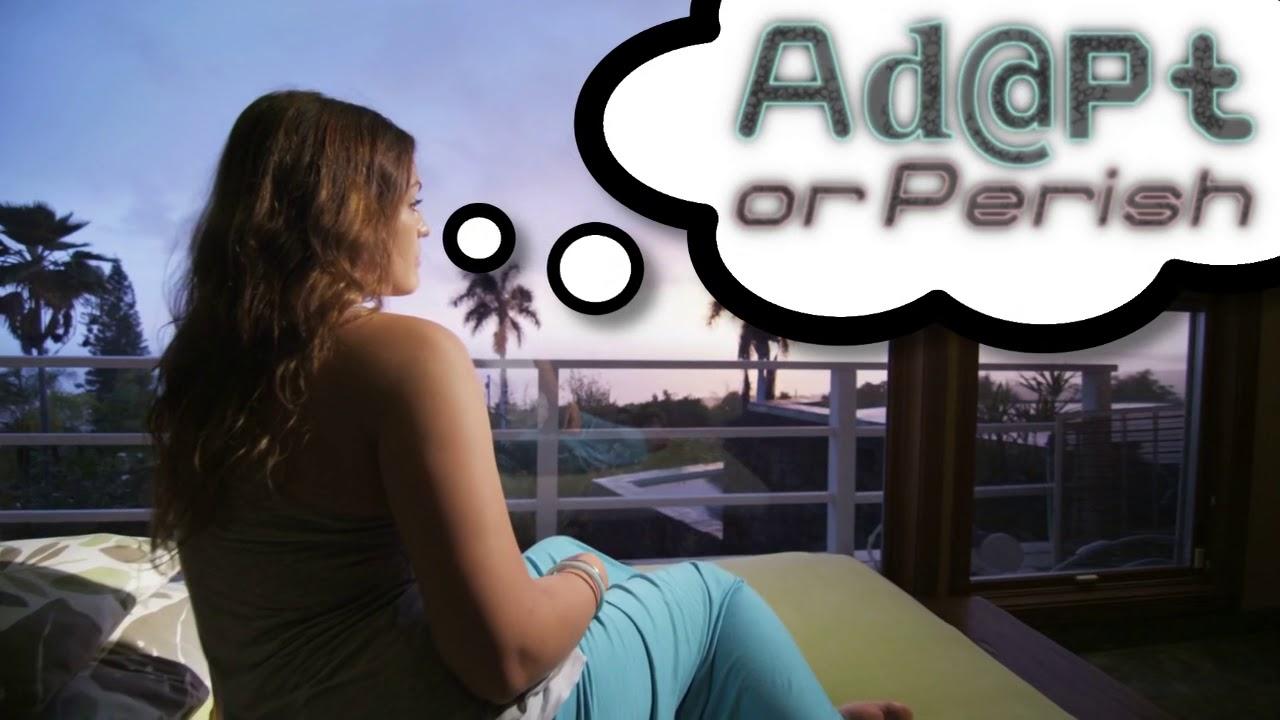 They've already provided us with a key to check it out and we can confirm it runs nicely on Linux. You build units, buildings and expand as you would in any other traditional RTS. The major difference is how customisable it is, with you creating your own units along with their statistics, special abilities and so on. It's pretty interesting, although not graphically impressive it's actually somewhat engrossing constantly adjusting and creating new variations of everything. A super long range stealth unit that can teleport? Yeah—you can do that.

A lot of your early time in it will be experimentation, but when you get units and buildings setup that you like, you can archive them to use them in other games which comes in handy.

If you want to help test it, you can request a copy on reddit. They also have a Discord server you can join. They don't have an official site or Steam page up yet, but the developer told us they're working on it. No release date yet.

Article taken from GamingOnLinux.com.
Tags: Indie Game, RTS, Strategy, Unity
4 Likes, Who?
We do often include affiliate links to earn us some pennies. We are currently affiliated with GOG, Humble Store and Paradox Interactive. See more here.
About the author - Liam Dawe

View PC info
I always liked games by phr00t, they are really unique.
Not sure if this one is for me (I prefer RTS games with a more "real" world, while this one seems very much just "many random metal tiles" ), but I'll give it try nonetheless when it is released.