Adventure and exploration platformer 'La-Mulana 2' is planned for Linux

If you enjoyed La-Mulana you will be pleased to know that the developer of La-Mulana 2 [Official Site] has confirmed a Linux version is planned, with no current ETA.

Here's what the developer said recently on the Steam forum:

Hi, the linux version is planned, but it wasn't ready in time for the release. We are hoping to get it out in the future.

This isn't really too different to the Linux release of the original, which was put out officially a few years after. Let's just hope we're not waiting that long this time. Going by their wording, it sounds like it might come a lot sooner. As I understand they've used Unity for this sequel, so it might be the usual Unity issues with Linux support holding it up currently. 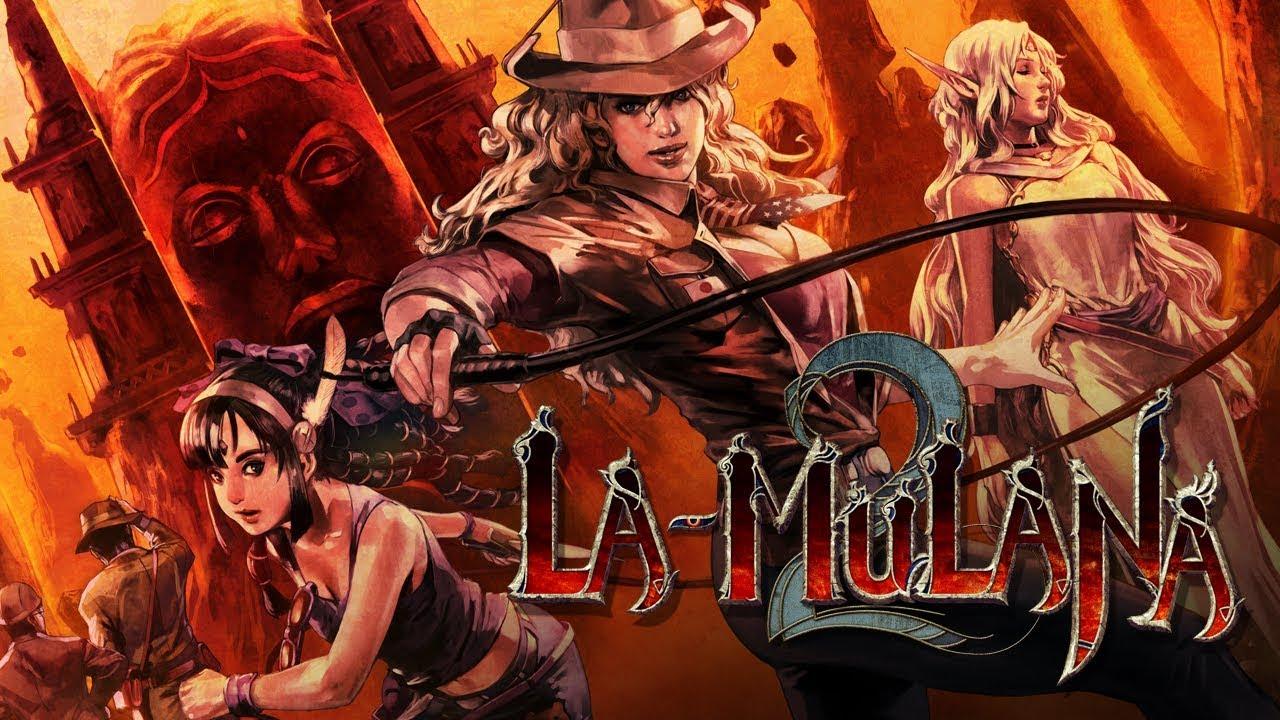 Follow it on Humble Store, GOG and Steam for the eventual release.

Article taken from GamingOnLinux.com.
Tags: Adventure, Exploration, Steam, Unity, Upcoming
12 Likes, Who?
We do often include affiliate links to earn us some pennies. We are currently affiliated with GOG, Humble Store and Paradox Interactive. See more here.
About the author - Liam Dawe

I really enjoyed the first game, it was fun, it was challenging and the sequel looks equally great.
1 Likes, Who?

M@GOid 17 Aug, 2018
View PC info
I hope they make the menus less awkward this time. The first one needed some studying to get out of the game...
0 Likes

M@GOidI hope they make the menus less awkward this time. The first one needed some studying to get out of the game...

Once you save the game you can use the universal key(s), ALT+F4 almost never fails ;)

View PC info
Oh thank goodness. The first game was terrific and everyone who has played this has told me this one is even better. I'll insta-buy this once the Linux version is out.
1 Likes, Who?