Last Word is an RPG where you collect words to use as weapons, and fight battles using conversation. 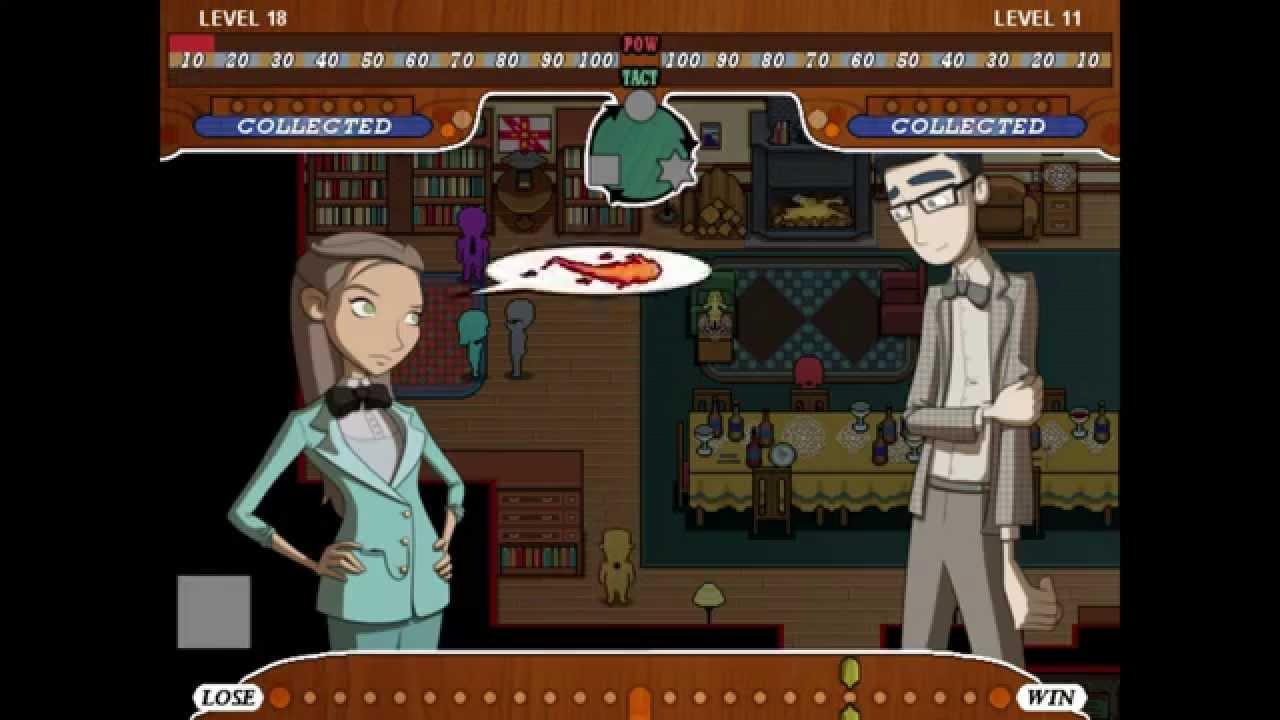 YouTube videos require cookies, you must accept their cookies to view. View cookie preferences.
Accept Cookies & Show   Direct Link
The game has been ported to Linux by Jonas Ancurio Kulla, who is best known for his port of To the Moon and for mkxp, which is an open source implementation of the scripting interface used by the latest generations of the RPG Maker engine. Last Word also uses Ryan C. Gordon's newly released open source framework SteamShim for Steamworks integration.

Last Word was released for Linux earlier this week, and the developer is eager to receive feedback from Linux users playing the game.

Photographer Whitty Gawship attends a prestigious get-together at the residence of the impressive Professor Chet Chatters. Members of the party are veteran conversationalists, each trying to gain subtle power over one-another. The mood shifts when Whitty and the others discover that the professor can get the "Last Word" in every conversation via his miraculous invention. Dastardly!

But what are the professor's motives? And why invite a commoner?

Last Word is an unconventional JRPG. Battle sophisticated guests using words as weapons. Collect topics by gossiping to unlock mysteries. Drink wine. The night is young and no one can leave until the devious Professor Chatters says so! Can Whitty and Seymour overcome the power of the professor's amazing machine? Or will they succumb to the saucy banter of the motley aristocrats around them? Don't hesitate in getting the Last Word.


You can find Last Word on Steam, where a game and soundtrack bundle is also available for purchase. The soundtrack can also be found on Bandcamp.

Article taken from GamingOnLinux.com.
Tags: Adventure, Casual, RPG
0 Likes
We do often include affiliate links to earn us some pennies. We are currently affiliated with GOG, Humble Store and Paradox Interactive. See more here.
About the author - flesk

Interesting idea! But there’s no demo, so… maybe I’ll check it out later, when it’s on sale.

View PC info
I don't normally like JRPGs but this looks kinda cool. Wishlisted as well....I have too many games right now
1 Likes, Who?

View PC info
Somehow I ended up with this game in my Library... don't remember buying it.

Not my normal cup of tea, but I'll give it a shot and see.
0 Likes
BillNyeTheBlackGuy 26 Sep, 2015
Art style reminds me of Earthbound :D
0 Likes