After a very impressive demo, Eagle Island is launching on July 11th

Eagle Island, a game where you run around and throw your loyal owl companion at your enemies (yes really, it's awesome) is set to release on July 11th.

Discover the avian world of Eagle Island with Quill and his loyal owl companion, Koji. Explore lush forests, treacherous caverns, and uncover the ruins of long lost civilizations on your way to confront the gargantuan deity, Armaura, in a desperate attempt to rescue Ichiro from her clutches.

The demo (which is still up on Steam) seriously impressed me when I tried it before, with the crisp pixel art style and engaging gameplay I ended up putting a silly amount of time into the demo because it's just so good. I like how the developer, Pixelnicks, is providing different game modes to suit different types of gamers too. Want a story? Play it thought. Want something quicker? It will have a speed-run mode and a rogue-lite mode too.

Take a good look at the fancy launch trailer: 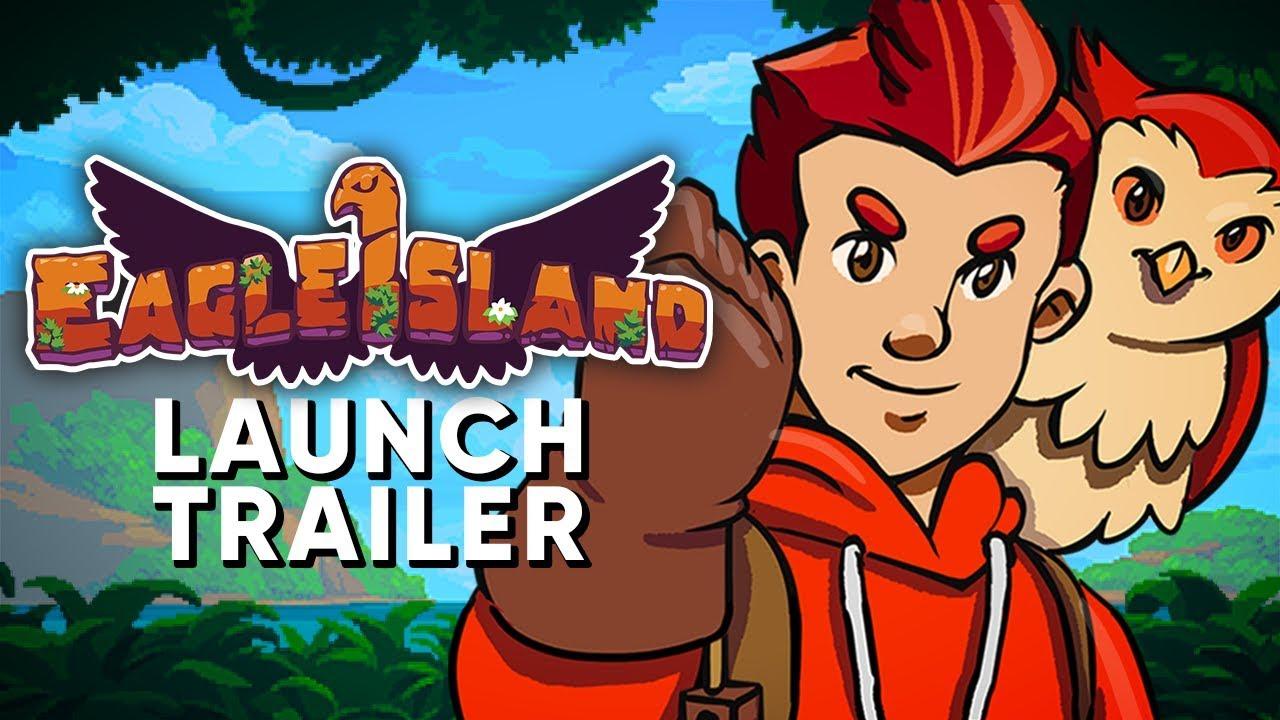 Apart from the beautiful style, the combat is also very interesting and makes it feel quite unique, so it certainly stands out amongst the crowd.

If you wish to check out the demo or wishlist it ready for release, it's up on Steam and will be out on July 11th.