After much delay, the “Summer 2017 Update” for Civilization VI is finally out on Linux

Aspyr has brought over the latest update and DLC over Linux-side. There are many new improvements as well as a new civilization to try out. 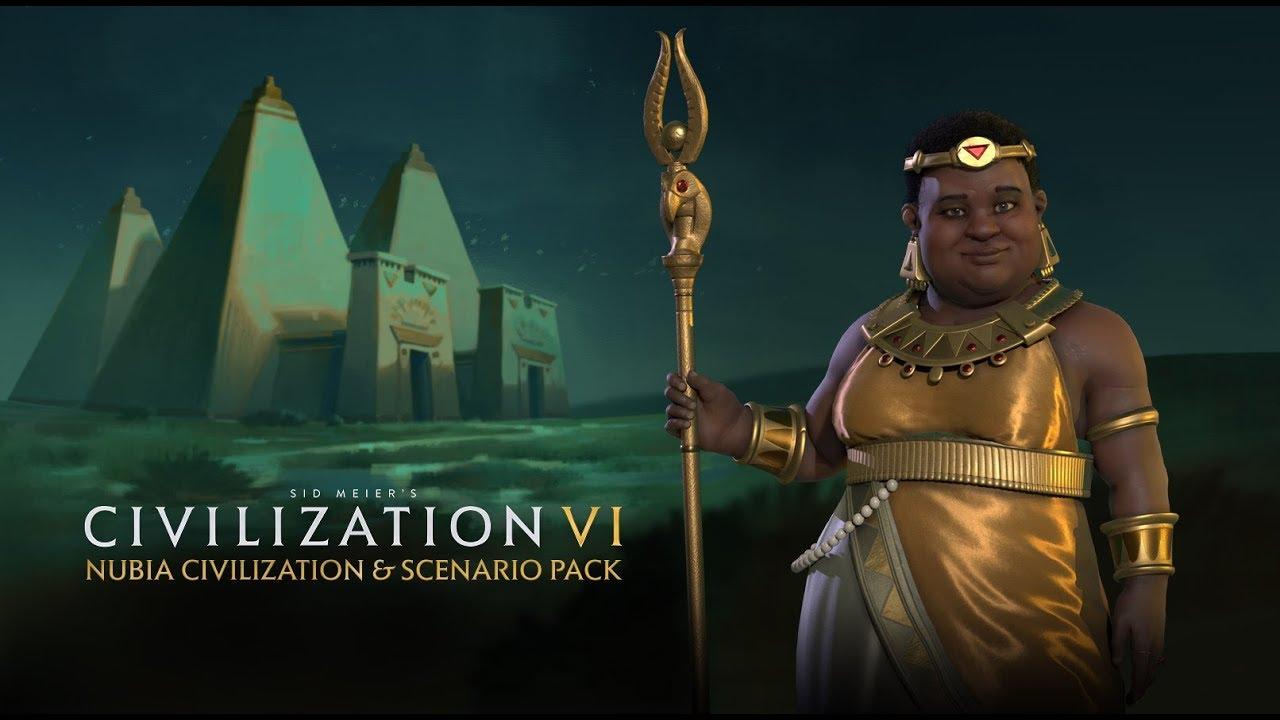 This last update for Civilization VI [Official Site] initially came out in late July but was held up for other platforms due to bugs and other issues that needed fixing. It released last week for OSX but had been held up for Linux, pending QA. There haven't been any announcements of Linux-specific performance improvements either, that I can see, but Aspyr haven't put up any notes yet on the Linux release of the patch. In addition, the port unfortunately still doesn’t have cross-platform multiplayer as Aspyr have run into bugs that prevented that from making it into this update. Games between OSX and Linux clients should still work for now, however.

Still, on the positive side, this last update changes a lot in the game with many balance changes and AI improvements. The list of fixes and changes is sizeable and most aspects of the game were touched upon in some way. This latest update also brings with it a paid DLC which adds the Nubian civilization and a special scenario where Nubia must compete with Egypt along the banks of the river Nile. It’s included in the Deluxe Edition of Civilization if you own that as part of the season pass.

You can grab civilization VI through Steam.

QuoteThere haven't been any announcements of Linux-specific performance improvements either...

It's still a fantastic game and, in my opinion, arguably the best Civ game to date, and even with the low-framerates, it's still responsive and playable. But faster framerates would be nice.
2 Likes, Who?
While you're here, please consider supporting GamingOnLinux on: