Afterbirth+, the next DLC for The Binding of Isaac: Rebirth arrives next week 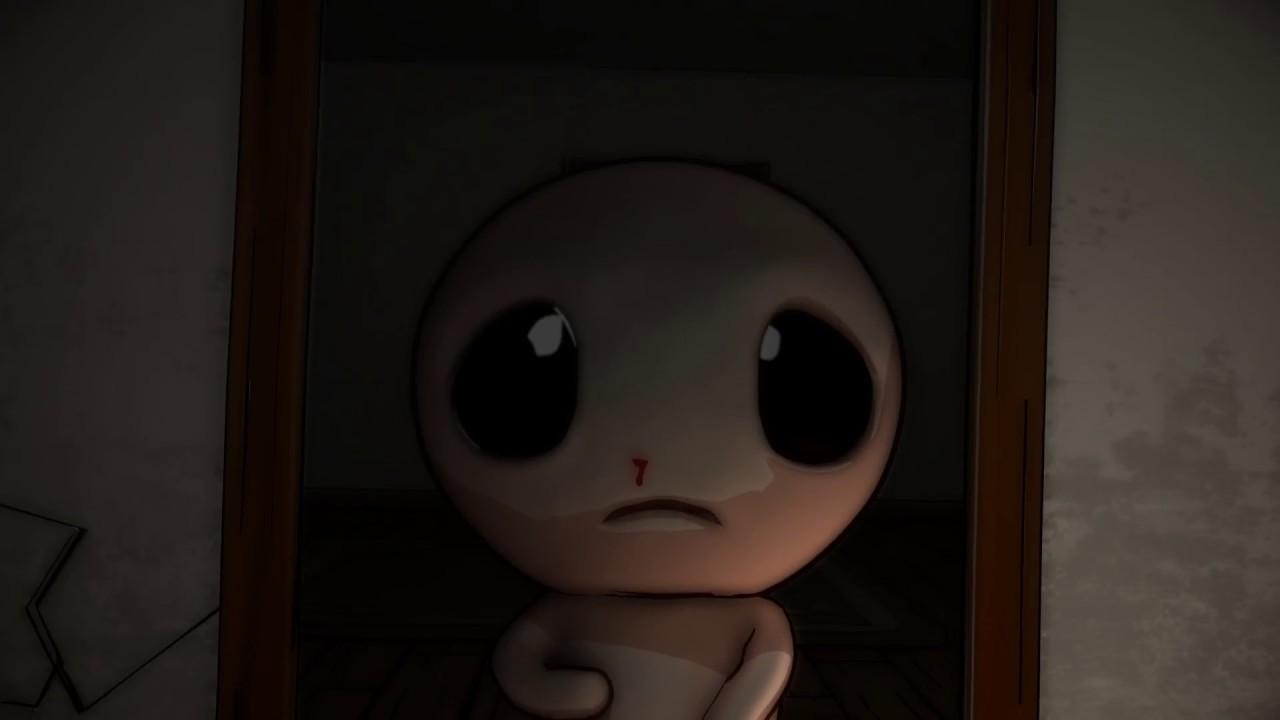 YouTube videos require cookies, you must accept their cookies to view. View cookie preferences.
Accept Cookies & Show   Direct Link
Fans of The Binding of Isaac: Rebirth [Official Site, Steam], don't spend all your money during the Steam Winter Sale. Next week, one day after the Steam sale has ended, Isaac's "Afterbirth+" expansion will be released. Some of the new features in this second expansion, set to arrive on January 3rd, are:


"greedier" mode, (This is probably Hard mode for Greed.)

"bestiary" (A page that tracks your kills.)

Also, it may feature daily runs for Greed mode.

Unfortunately, one of the expansion's features will not be available on Linux. In a FAQ post, Nicalis founder Tyrone Rodriguez stated that "mod support tools will only be for Windows". This means that Linux players will not be able to craft their own rooms and enemies. The good news is that playing such mods should work fine on Linux.

How many Isaac achievements do you have?

Are you looking forward to this new "Afterbirth+" expansion? Personally, I can't wait to play it. Article taken from GamingOnLinux.com.
Tags: DLC, Roguelike, Steam, Upcoming
1 Likes, Who?
We do often include affiliate links to earn us some pennies. We are currently affiliated with GOG, Humble Store and Paradox Interactive. See more here.
Some you may have missed, popular articles from the last month:
The comments on this article are closed.
6 comments

boltronics 29 December 2016 at 2:18 am UTC
View PC info
I just brought Afterbirth a couple of days ago.

For some strange reason the US uses MM-DD-YY instead of YYYY-MM-DD for date formats.
0 Likes

pbYeah, ok, but with dots? I though they used slashes, but I guess it's not a rule:
https://en.wikipedia.org/wiki/Calendar_date#Gregorian.2C_month-day-year_.28MDY.29

People use all weird kinds of combinations, but the us is always Month Day Year with dots, slashes or whatever to separate them.
0 Likes