By RTheren - 21 January 2016 at 10:07 am UTC | Views: 13,384
ABC Murders is an adventure, detective game based on Agatha Christie's novel, where famous Belgian detective Hercule Poirot goes after mysterious serial killer known by the name of "ABC". 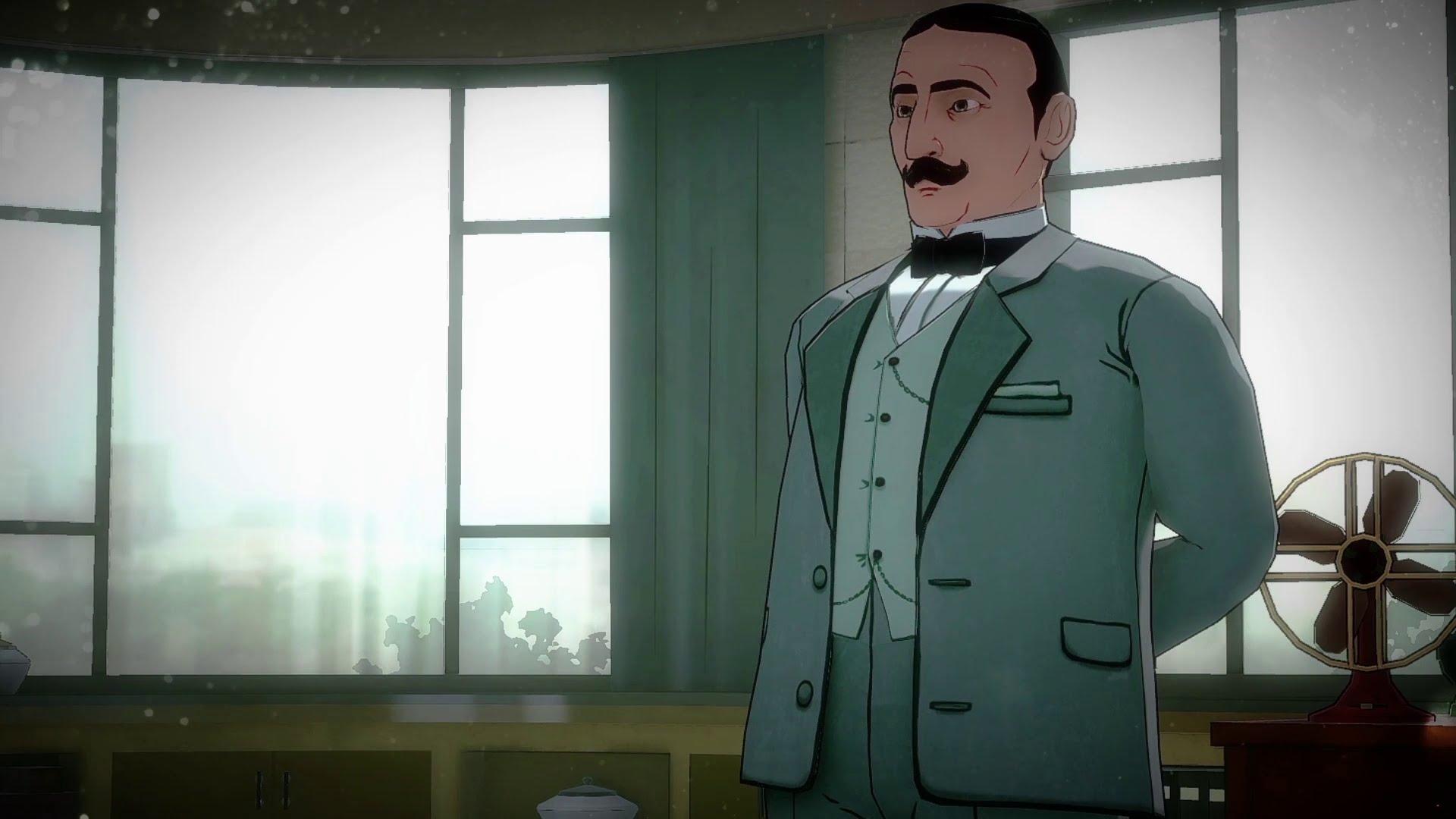 We do often include affiliate links to earn us some pennies. We are currently affiliated with GOG and Humble Store. See more here.
Some you may have missed, popular articles from the last month:
The comments on this article are closed.
21 comments
Page: 1/3»

Quoting: ArehandoroI wish this game is at least half as good as The Raven: Legacy of a Master Thief.