No longer hidden behind a beta of Steam, AI combat arena Gladiabots from GFX47 is now officially supported on Steam for Linux. Do note, the game is still in Early Access.

If you love strategy games and feel like you want a little more control over unit AI, this might be the game for you. In Gladiabots you assemble a team of robots, design their AI with a handy drag and drop interface and attempt to beat another AI in battle. There's decent tutorials, a campaign, cross-platform online play that doesn't require you to be online at the same time and it's really quite clever. 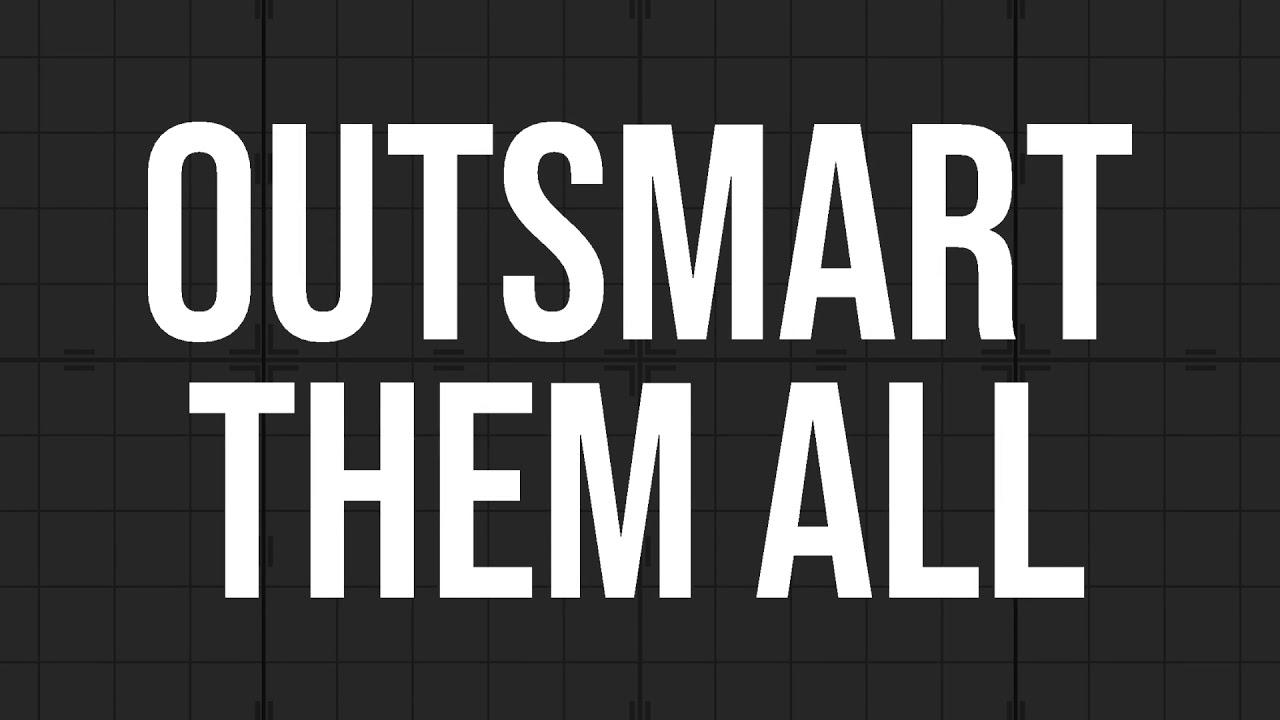 While the programming side of it is quite simple to look at, the features it offers can end up quite complex. It's a system that hides complication behind an easy to understand interface so as to not scare you away. It also offers up a sandbox mode, so you can toy with the AI as much as you want which is very cool. Once you've got the hang of it, there's even regular tournaments to get into too.

There's certainly an interesting learning curve to it though, the challenges can be a little difficult requiring some creative thinking. I've spent quite a lot of time testing, tinkering and attempting to beat it and it becomes a hard game to put down. Getting your AI to do exactly what you want, with a number of conditions feels insanely satisfying.

For a look behind the scenes at what the developer is planning to add and fix, they have a public trello tracker to follow.

You can grab it from itch.io and Steam.

Article taken from GamingOnLinux.com.
Tags: Early Access, Indie Game, Itch.io, Steam, Strategy
8 Likes, Who?
We do often include affiliate links to earn us some pennies. We are currently affiliated with GOG, Humble Store and Paradox Interactive. See more here.
About the author - Liam Dawe

I am the owner of GamingOnLinux. After discovering Linux back in the days of Mandrake in 2003, I constantly came back to check on the progress of Linux until Ubuntu appeared on the scene and it helped me to really love it. You can reach me easily by emailing GamingOnLinux directly.
See more from me
Some you may have missed, popular articles from the last month:
The comments on this article are closed.
3 comments
Hopfenmeister 15 October 2018 at 11:52 am UTC

I had this game on my wishlist since I first heard about it. Sadly it clashes with my strict "Don't buy Early Access" rule. Will newcomers even have a snowball's chance in hell once the game leaves EA?
1 Likes, Who?

HopfenmeisterI had this game on my wishlist since I first heard about it. Sadly it clashes with my strict "Don't buy Early Access" rule. Will newcomers even have a snowball's chance in hell once the game leaves EA?

It's not an online only game so it's not an issue. Tinker as much as you want in the single player modes.

View PC info
This game reminds me a bit of Carnage Heart, which I found pretty fun.
0 Likes