Airship Dragoon Will Come To Linux

By Liam Dawe - 17 October 2013 at 3:40 pm UTC | Views: 5,202
Airship Dragoon (Desura, IndieGameStand) is an interesting one, it features turn-based squad combat with a tile based grid for airship movement.

The developer confirmed to us via twitter that they are going to look into porting it!

@gamingonlinux Yes, I am going to look into porting Airship Dragoon to Linux. 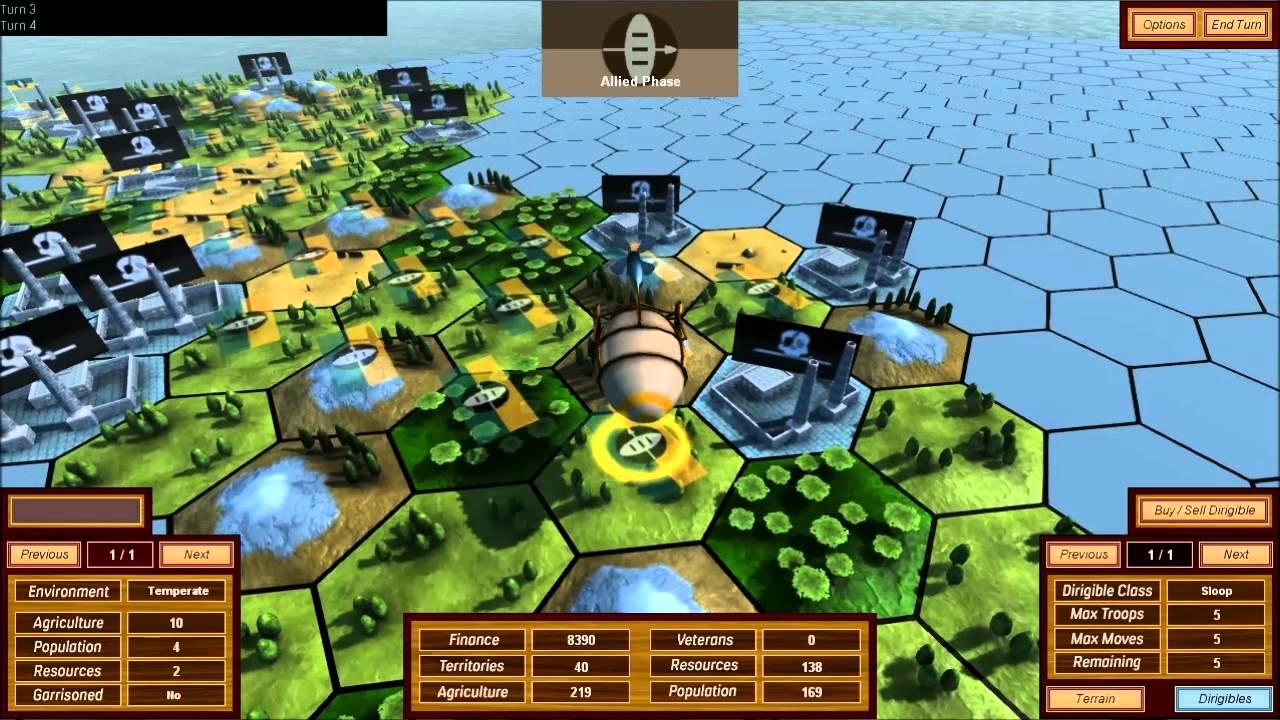 
Quote- Conquer the super-continent of Pangea with an invasion of Airships!
- Battle Dastardly Pirate Insurgents!
- Keep the locals happy or they will be revolting!

- Enemy Ai with 11 different combat tactics
- 5 Ai campaign strategies
- 7 classes of troops, each with 4 upgrades of weapons/equipment
- Troops have unique attributes which are upgraded with experience ... if they survive combat ...

It's also looking for votes on Steam's greenlight, so go spare a vote.

Looks pretty good, I like the mix of themes within it and the mix between the 3d battles and the tile movement with your airship is pretty cool.