Akane is a violent arcade slasher giving you only one aim, to kill as many Yakuza

Ludic Studios are bringing some violent arcade slashing action to Linux with Akane [Official Site]. Set in 2121 in Mega-Tokyo, it will see you take on the Yakuza with a lot of bloodshed. 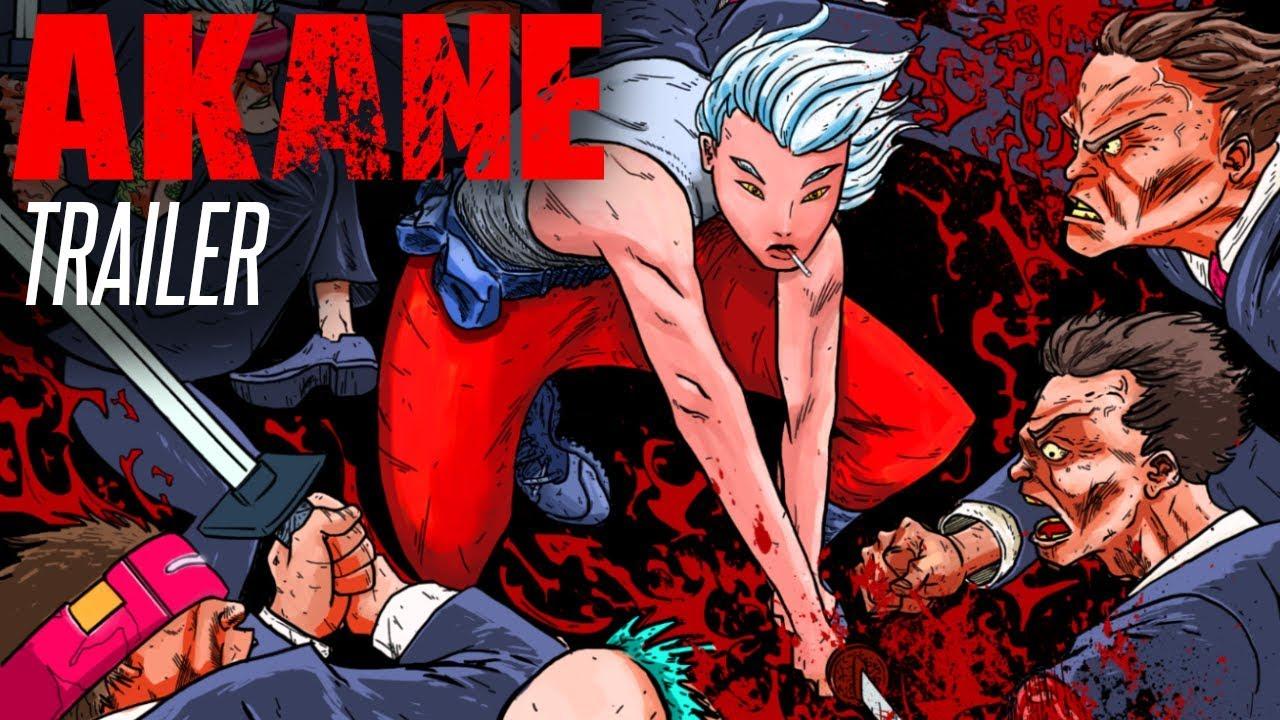 I have to admit, the visuals do look pretty good and that soundtrack is pretty awesome. I'm curious to know more about it, especially how the swordplay will feel which did look pretty slick with the abilities shown off above. Going by the description of it, the fighting seems to always be in a small arena so I don't think there's going to be much depth to the gameplay.

There's a few different enemy types along with a boss which continually "evolves" each time you defeat them. Along with that, it will include some character customization, with various katanas and guns available as well as giving you some handy gadgets. Changing your choice of ciggatete will also change "the aesthetics of Akane special abilities".

Currently it seems to only be confirmed for Steam, but no release date yet.

Article taken from GamingOnLinux.com.
Tags: Action, Indie Game, Steam, Upcoming
4 Likes, Who?
We do often include affiliate links to earn us some pennies. We are currently affiliated with GOG and Humble Store. See more here.
About the author - Liam Dawe

View PC info
Love the visuals and the music but the sound effects could really use some work.
0 Likes
While you're here, please consider supporting GamingOnLinux on: