Albion Online, the sandbox MMO with Linux support has become even bigger

I have to hand it to the guys working on Albion Online, they certainly are putting the effort in to polish the game up for a big release. The big 'Faye' update has landed and it's huge.

Note: I still suggest waiting until the beta ends, since players will be wiped.

Check out what's new in their trailer: 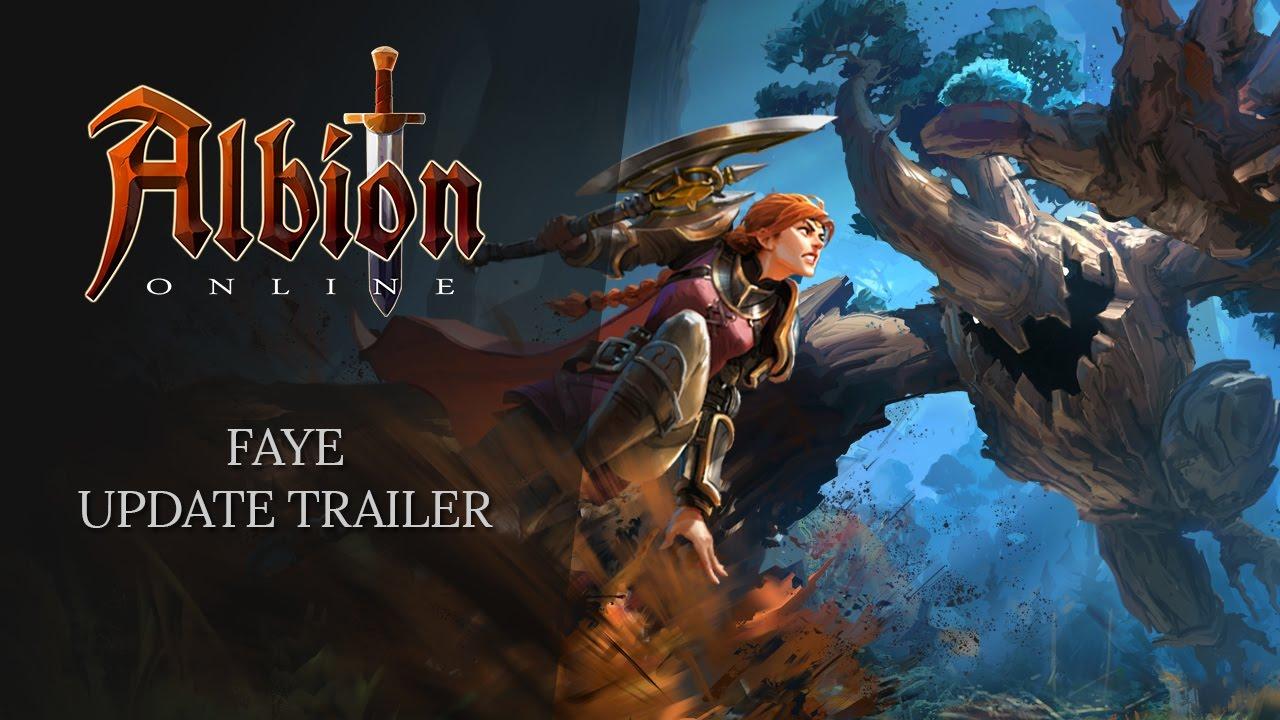 YouTube videos require cookies, you must accept their cookies to view. View cookie preferences.
Accept Cookies & Show   Direct Link
This huge update has a lot of things that make me happy and I really am looking forward to diving in once it's out of the beta period.

I already put tens of hours into one of the previous versions, but I don't want to put that much time in when there's a wipe happening.

What I especially like about the developers is their open approach, as they just recently put out a new video addressing feedback about that big update too: 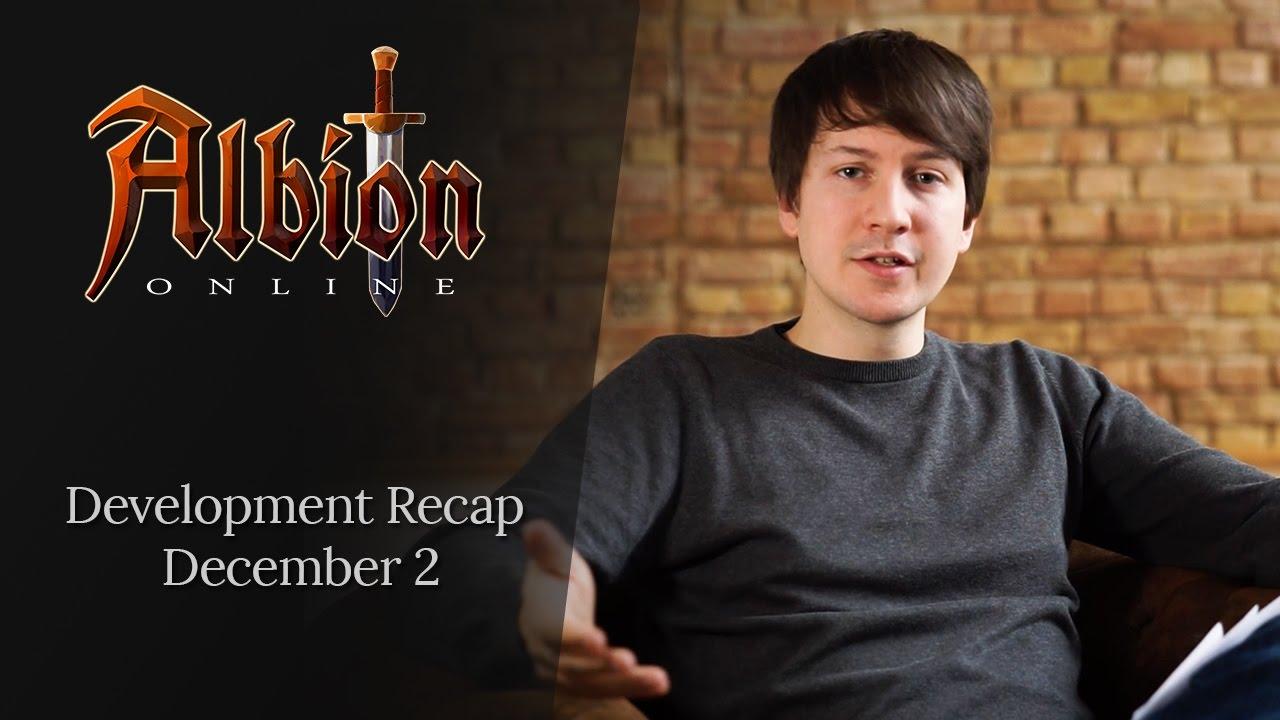 catskinsox 8 Dec, 2016
View PC info
I bought the game a while back, but I too am waiting for the final release before diving in. I really liked what I saw though.
1 Likes, Who?

You can basically accomplish most of the stuff without entering a PVP area at all. Not thrilling nor fun to me (and I am no ganker at all, I just like a harsh world like e.g. Mortal Online)

PVP is basically all I like in multiplayer games. Not the "versus" part, but the scaling part. I mean, most PVE games tend to become themeparks. The economy breaks etc.

That's the whole reason why wars exist in real live as well, to be able to (re)build.

View PC info
Just to counter the previous comment:
I really hate PVP in RPGs. If you just want to battle players, there's so many genres much more suitable for that.

One technical aspect is that it makes balancing a nightmare. Typically the PVE experience will suffer from PVP-related balancing, making what could have been a fun PVE experience so much more dull.

But my main issue is that it brings in the wrong kind of players into the game - the kind of players who don't give a rats ass about the game itself, the world setting and environment, all they care about is getting the best items and "win". They break all immersion, all roleplay or character, all intended fronts/conflicts that's related to the setting of the game. They pollute the game environment. Like the noisy kid in class who just don't have the attention span to be able to follow class.

Competitive players got all kinds of shooters, Sports/racing, strategy and MOBA genres to fight in. There's tons of competitive online games out there specifically designed for exactly that kind of gameplay.

I want to be a character in that world, go around exploring strange new worlds along with a few good friends (many of whom I have no idea who are outside of their ingame character) and making stories of my own without the risk of being ganked by some over-powered twink while we're grinding resources for that cool new hat that will match my adventurous outfit.

That twink and me are playing two entirely different games. We reside in different dimensions. So keep those dimensions separated - preferably in each their games.

This game is in my wishlist but I'm still not decided to buy it. Probably will wait until final release.
1 Likes, Who?

Quoting: MaelraneFar too less PVP for my taste (yes I played it)

You can basically accomplish most of the stuff without entering a PVP area at all. Not thrilling nor fun to me (and I am no ganker at all, I just like a harsh world like e.g. Mortal Online)

PVP is basically all I like in multiplayer games. Not the "versus" part, but the scaling part. I mean, most PVE games tend to become themeparks. The economy breaks etc.

That's the whole reason why wars exist in real live as well, to be able to (re)build.

totally agree. PvE is fine, but it will be too grindy at some point. Scripted AI becomes annoying cause nothing changes. PvP is where the meat is, everything is changing constantly and you never know what you are facing with today or tomorrow.
0 Likes

View PC info
I'm with Beamboom on this, I'd love for there to be more and better PvE MMO experiences for Linux. I'm one of those people who actually reads quests in WoW or whatever, thinks lore is more interesting than gear, and likes the idea of a world full of actual people doing things just like me, and grouping up for stuff like dungeons or particularly tough monsters. I love auction houses and guild halls and local chats that I mostly ignore but that exist independently of my actions. I love exploring a world and having someone going about their own mission give me a wave or some other emote just to show we're both having fun.

Not to say I don't think there's a place for mainly PvP MMOs like this one. It's just really not for me, and there's really zero good options on Linux for the stuff that actually does draw me to MMOs.
2 Likes, Who?
corq 9 Dec, 2016
Is there a way to play a demo version of this without overcommiting to minimum $30 (Final beta "key" cost or something) not because I'm cheap, I'm not (my steam expenditures can attest), I'm just a crappy MMO player at best and not sure it would be a good fit for me. I too like PvE games, not sure if PvP games will be my bag. There any way to explore this game without potential buyers remorse? I'll head over to youtube of course, but that's not all there is to testing out the likability of a game. Thanks!
0 Likes
kommagent 30 Dec, 2016
Hi, is there a GamingOnLinux Guild in Albion Online?
0 Likes
While you're here, please consider supporting GamingOnLinux on: