Albion Online [Official Site], the MMO that supports Linux has detailed some changes coming to their Hell Gates feature, a feature that combines PvP with PvE battles.

Hell Gates are a feature where you take down some enemies in the open-world, which spawn a gate to some sort of demon world. In there, your team (and enemy teams) will be taking on each other and mini-bosses. The problem is, that everyone was connected so a newer player could end up against a veteran and death would quickly come. They are changing this, with a three tier system.

I love the fact that they aren't just doing this for big teams, as they have clearly put some real thought into this. There will be a starter gate for teams of two with a power cap on your items, a slightly harder tier with a higher power cap and a third tier where when you die you can be looted and players can be as strong as possible.

Hear more in this video and you can read the full details in this news post on the Albion site. 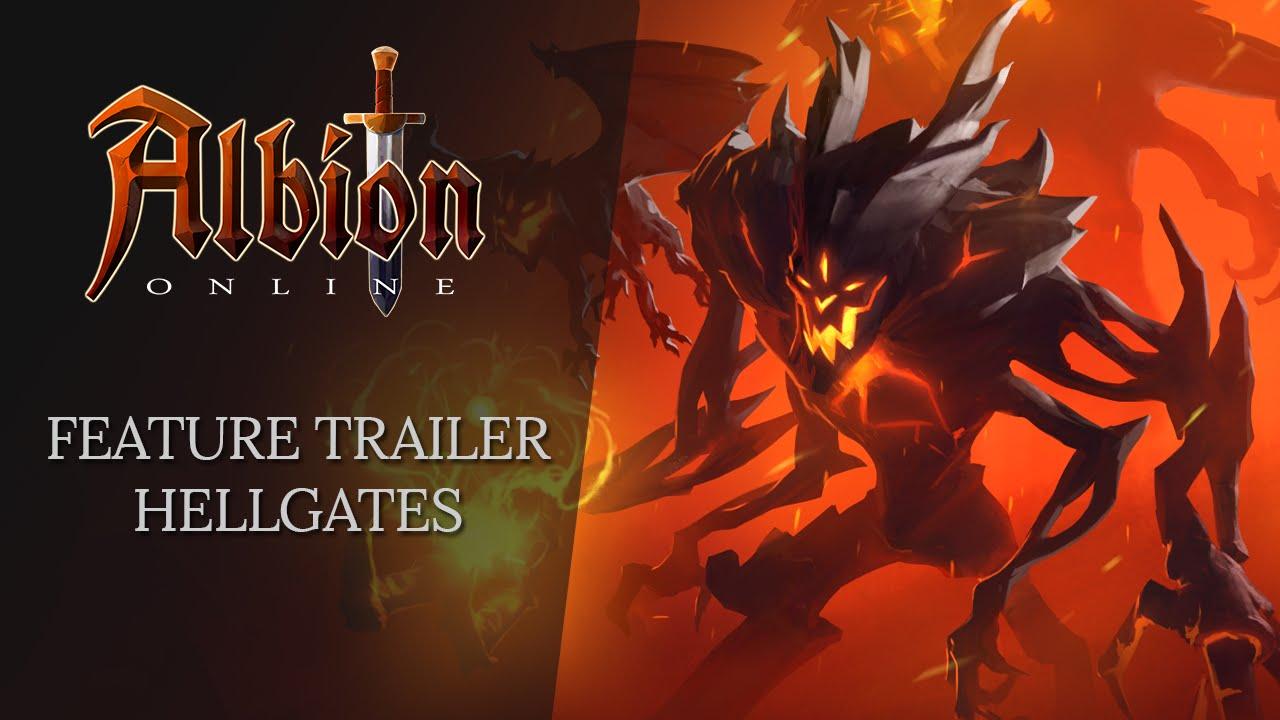 Every update they put out gets me more and more excited for the final release. My one big wish still applies: I want a lot more PvE content, that's the real problem I have with it. If I wanted full-in PvP I would just play Dota 2, Albion has a chance to win my heart completely if it can pump out some decent PvE content.

I have my copy ready (personally purchased). Also, the Albion developers just recently sent along an additional key for us so one of our livestreamers can take a look. Follow us on Twitch for that!

I don't like the PvP part of a lot of games. I played them for a while but most of the times I ended up with steamrolls.
Enemy team has 3 elite players - your team gets pulverized , doesn't matter how good you play
Your team has 3 elite player - your team obliterates the enemy before you even have a chance to do anything
No thank you. Give me good PVE and lore I can enjoy.
1 Likes, Who?

Let me show you how that pun is done correctly:

Just you wait, for tomorrow we shall dine in Punhalla! Or Sunday next week, but that's beside the point.
1 Likes, Who?

View PC info
Gah, the launcher is utterly broken on Arch, nothing appears and trying to run it again just claims it's already running :(
0 Likes

Quoting: liamdaweGah, the launcher is utterly broken on Arch, nothing appears and trying to run it again just claims it's already running :(

What are you using mate ? AUR or the download from Dev site ?
0 Likes

View PC info
I've been playing this (nearly) every day since about a fortnight ago. Only Tier-4 stuff for me, but that's because I'm a fire mage, holy healer, nature/druid, ranger, fighter. Not to mention Tier-3 crafting of all tools and weapons, nearly Tier-4... and a gatherer, lumberjack, stonemason guy. Oh, and I just bought my own island and I'm a level 10 farmer now, and have my own Adept repair station.

So much variety! Obviously, this isn't how you should play the game... but you can if you want to! I'm just trying everything out that I can so that I can focus when the big reset takes place in July.

Next time around, I'll focus on nature and ranger. I'll probably do the gathering stuff - hide, lumberjacking and stonemasonry, then focus on building bows. I'll definitely do the island thing. It's like a farmville mini-game...

Phenomenal stuff. Yes, it's a bit grindy if you want to be insane like me and try a bit of everything, and yes, I agree with Liam - the PvE is a bit sparse, and the single-player PvE is utter pants, very boring. But still, cracking game overall.

All it needs is a GamingOnLinux.com guild. :D
0 Likes

Quoting: scaineAll it needs is a GamingOnLinux.com guild. :D

Quoting: liamdaweGah, the launcher is utterly broken on Arch, nothing appears and trying to run it again just claims it's already running :(

What are you using mate ? AUR or the download from Dev site ?

Back on Ubuntu now, so the standard download :P
0 Likes

Quoting: scaineAll it needs is a GamingOnLinux.com guild. :D

We just made one today called "Linux" ;)

Superb! Time for a guild change...
1 Likes, Who?
1/2»
While you're here, please consider supporting GamingOnLinux on: