Nimue is the name of the fifth major post-release free expansion for the MMO Albion Online, it sounds like a pretty good one too.

Adding some really useful additions this time, like a party finder so those without in-game friends can find people to play with, new monsters roaming the open world for PvE and special drops, a brand-new 5v5 guild-versus-guild arena, guild logos can now be adjusted, more NPCs have full voice-over lines, much longer chat history and so on. It's quite a packed update and looks to continue taking the game in an interesting direction. 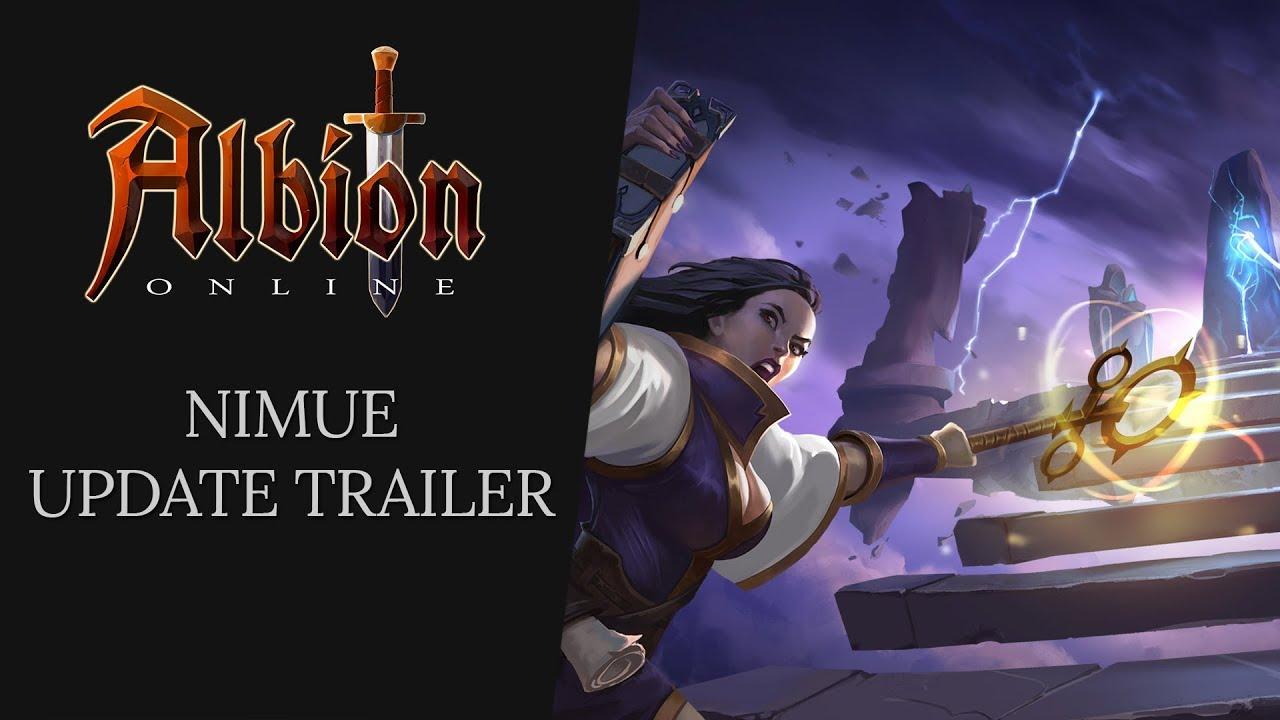 Looks like they've cleaned up the launcher a little on Linux too. I remember before having issues with it requiring some little fixes. After downloading a completely fresh install (with configs wiped too) on Ubuntu 18.10 it worked perfectly—good stuff.

See more on the official release post (full patch notes here). The game and all packs are also on sale, see their store here or Steam.

I'm quite excited about what they have planned next, with randomised dungeons which should make PvE a lot more interesting—something that has been sorely needed for some time. I really do hope they have more PvE planned, still far too PvP focused for me personally.

Article taken from GamingOnLinux.com.
Tags: MMO, Unity
3 Likes, Who?
We do often include affiliate links to earn us some pennies. We are currently affiliated with GOG, Humble Store and Paradox Interactive. See more here.
About the author - Liam Dawe

View PC info
They also greatly bumped up the drop rate for quality loot in the dungeons.
0 Likes
monkygames 23 Nov, 2018
Albion Online is a money grabbing grind fest. Don't waste your time. If you are looking for an aRPG with actually good gameplay, try Torchlight 2. That should hold everyone over for Torchlight Frontiers coming in 2019.
0 Likes
While you're here, please consider supporting GamingOnLinux on: