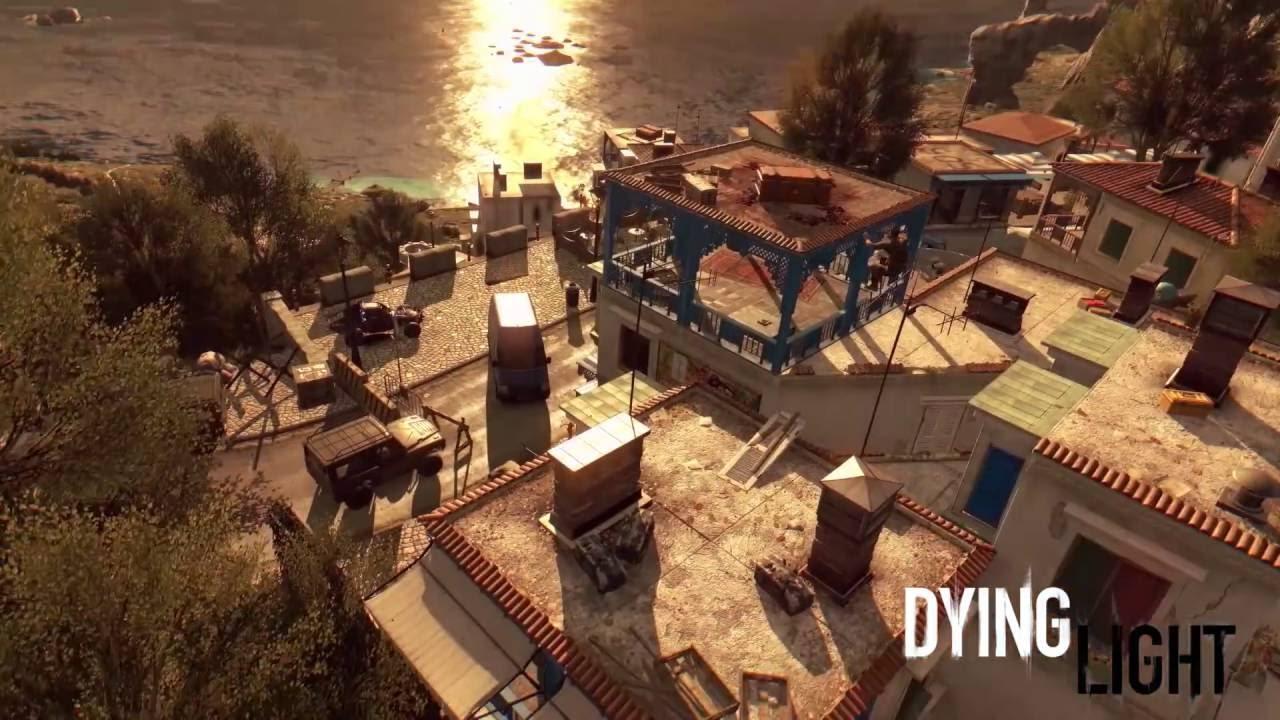 It does still highlight an issue with SteamOS showing non-SteamOS games on the store. Valve are being far too slow to act on this issue. It should show only SteamOS compatible games everywhere by default, Windows games should be the checkbox, not the other way around. I've mentioned this many times before, but it's a real shame it's still an issue.
It's as dumb as showing Xbox games on a PS4, it just shouldn't happen.

I do love the look of the Alienware Steam Machine, but their new editions are a bit on the pricey side.

They still have their original $450 box, but the new edition above that is a whopping $750 which is going to be a pretty hard to convince people to fork out for it. It does have a much better processor, more RAM and a better GPU though.

Still, it's really pleasing to see them advertise it more.

Anyone here own one, are you happy with it? Article taken from GamingOnLinux.com.
Tags: Hardware, SteamOS
0 Likes
We do often include affiliate links to earn us some pennies. We are currently affiliated with GOG and Humble Store. See more here.
About the author - Liam Dawe

View PC info
I like it but it shows non linux games which is controversial to their we love SteamOS!
Anyways gogo Alienware!

*part where they show steam and browse through the catalogue"

Quoting: ky0I like it but it shows non linux games which is controversial to their we love SteamOS!
Anyways gogo Alienware!

That seems to be the filtering issue when it shows the Steam store itself, they can't really help that Valve haven't got their shit together and properly fixed it to only show SteamOS games yet. Still, they could have used a different screen.
2 Likes, Who?

Raven 9 Jul, 2016
View PC info
I really wanted one of these but the lack of GPU upgradeability and the fact it only comes with a 960M (with no options at purchase for a different model) led me to buy the syber machine, not as small but really pleased with it.
2 Likes, Who?

View PC info
Ooohhh... nice! I am totally posting this on my workplace intranet where I run Daily Linux Propaganda. True story.
9 Likes, Who?
meraco 9 Jul, 2016
750$ for a sub-par gaming PC.
2 Likes, Who?

View PC info
Nice video. Good to see some advertisment for Steam Machines and SteamOS after all.
0 Likes

View PC info
I love my steam machine. It's the 8gb/1tb model and I think it's brilliant. It was what ended up leading me to this site and to be honest it's made me want to learn more about Linux and maybe one day build my own rig (in the far future when I actually might have money) it's fantastic for someone like me who enjoys tinkering with the controls but still getting the ease of use of a console
11 Likes, Who?
TechnoNecro 9 Jul, 2016
I don't own the Alienware Steam machine but I do own the Alienware Alpha and installed SteamOS on it so I could dual boot both Windows and SteamOS. It is a pretty good system, I'm glad the newer ones use a full blown graphics card so now you can upgrade the GPU too.

Is this the level of constructiveness we can expect from your postings here?

Why don't you get rich selling better PCs with the same form-factor for a lower price?

Nyamiou 9 Jul, 2016
It's just an updated version of the video they released in November. But it's nice they took the time to update it and that they are pushing for the adoption of the Steam Machines.
0 Likes
1/4»
While you're here, please consider supporting GamingOnLinux on: