ALONE IN SPACE is now on Linux, an immersive sci-fi adventure that looks quite good

ALONE IN SPACE is my most recent discovery as it recently gained a Mac version, but the developer has also just pushed out a Linux version this month. 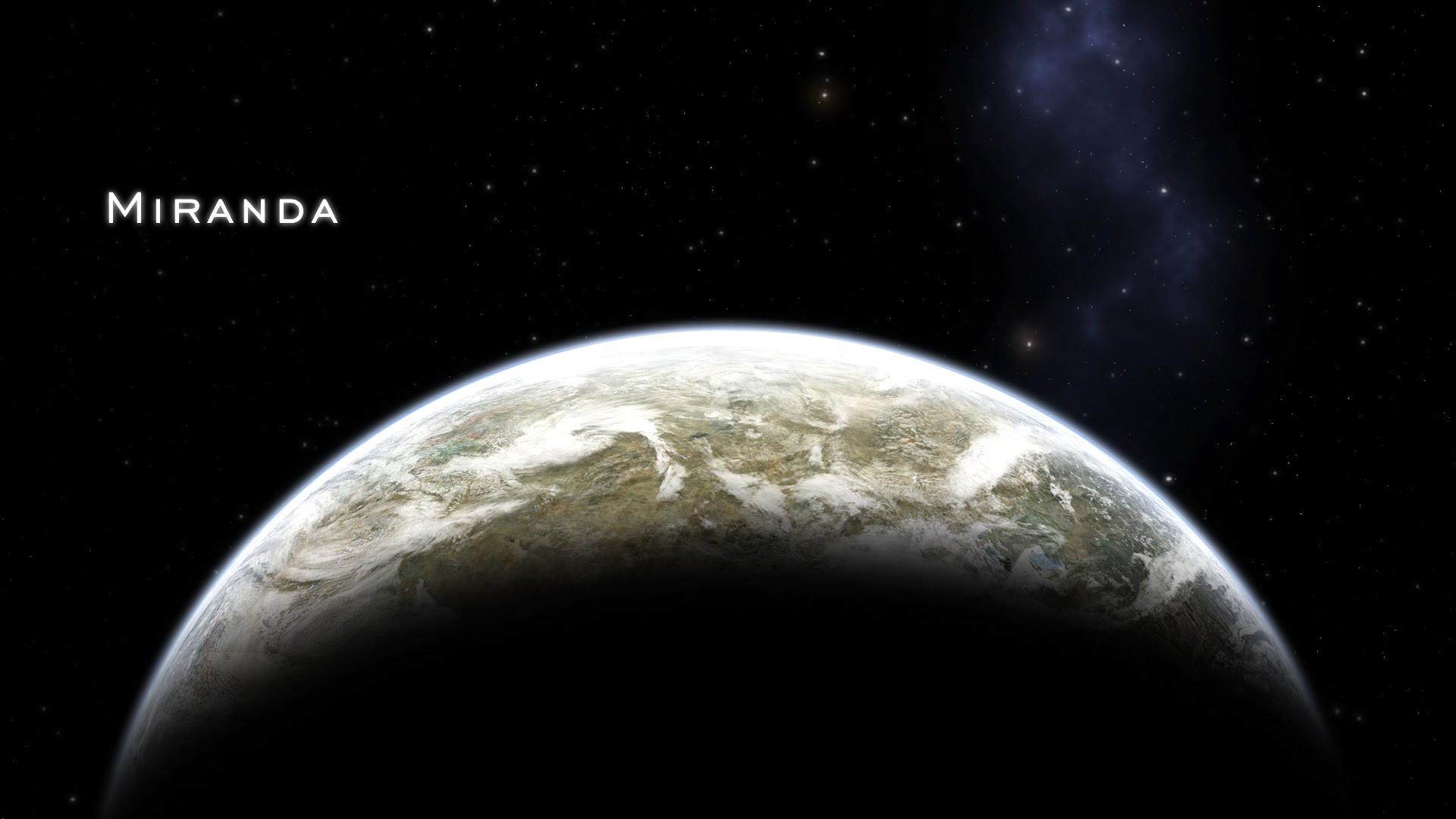 About the game (Official)
The story centers upon Alex, an employee of an intergalactic corporation in the field of terraforming new worlds. He works 42 light years from Earth on a planet called Miranda. The planet is in the process of terraformation - deliberately modifying the atmosphere, temperature, and topography to be similar to the environment of Earth. Alex now finds himself alone on the partially terraformed planet Miranda. Alex must find a way to survive the planet’s geologically unstable environment and solve the mystery of the crew’s disappearance before Miranda becomes his own tomb.

Why did the terraforming process fail? What happened to the crew and where are they? Why is Alex supposedly the lone survivor on the base?

Article taken from GamingOnLinux.com.
Tags: Adventure, Indie Game, Steam
0 Likes
We do often include affiliate links to earn us some pennies. We are currently affiliated with GOG, Humble Store and Paradox Interactive. See more here.
About the author - Liam Dawe

Quoting: LinasI saw what you did there. ;)

Quoting: LinasI saw what you did there. ;)

Anyway; this game looks interesting, and the sequences with electricity reminds me a bit of S.T.A.L.K.E.R

View PC info
They really should have fixed the stutters before making the video. You can see that mouse looking isn't smooth and moves in tiny increments.
1 Likes, Who?
While you're here, please consider supporting GamingOnLinux on: