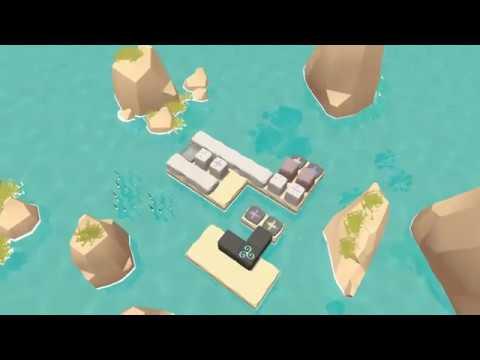 Maath 19 Apr, 2019
View PC info
I hope it doesn't constantly rotate around like that. I'd get dizzy!
0 Likes
While you're here, please consider supporting GamingOnLinux on: