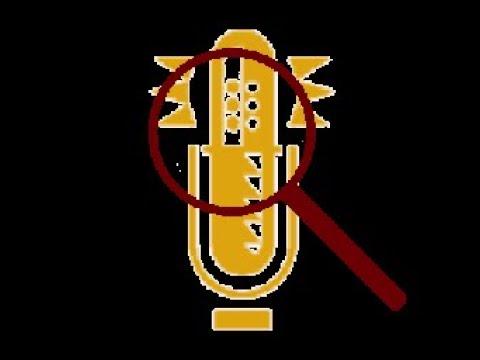 Article taken from GamingOnLinux.com.
Tags: Game Dev, Open Source, Toolkit
11 Likes, Who?
We do often include affiliate links to earn us some pennies. We are currently affiliated with GOG, Humble Store and Paradox Interactive. See more here.
About the author - Liam Dawe

View PC info
With the emphasis on graphics, other subsystems get forgotten about quite a lot. Seeing this kind of tool appear is greatly appreciated by those of us without the time & knowhow to implement ourselves.

Definitely adding this to my chest of debug utilities.

Cheers to Icculus for making it, and cheers for the reporting Liam (or else I likely wouldn't have known about this for quite a long time).
7 Likes, Who?
While you're here, please consider supporting GamingOnLinux on: