Anima Gate of Memories, a third person action RPG is now on Linux, some quick thoughts 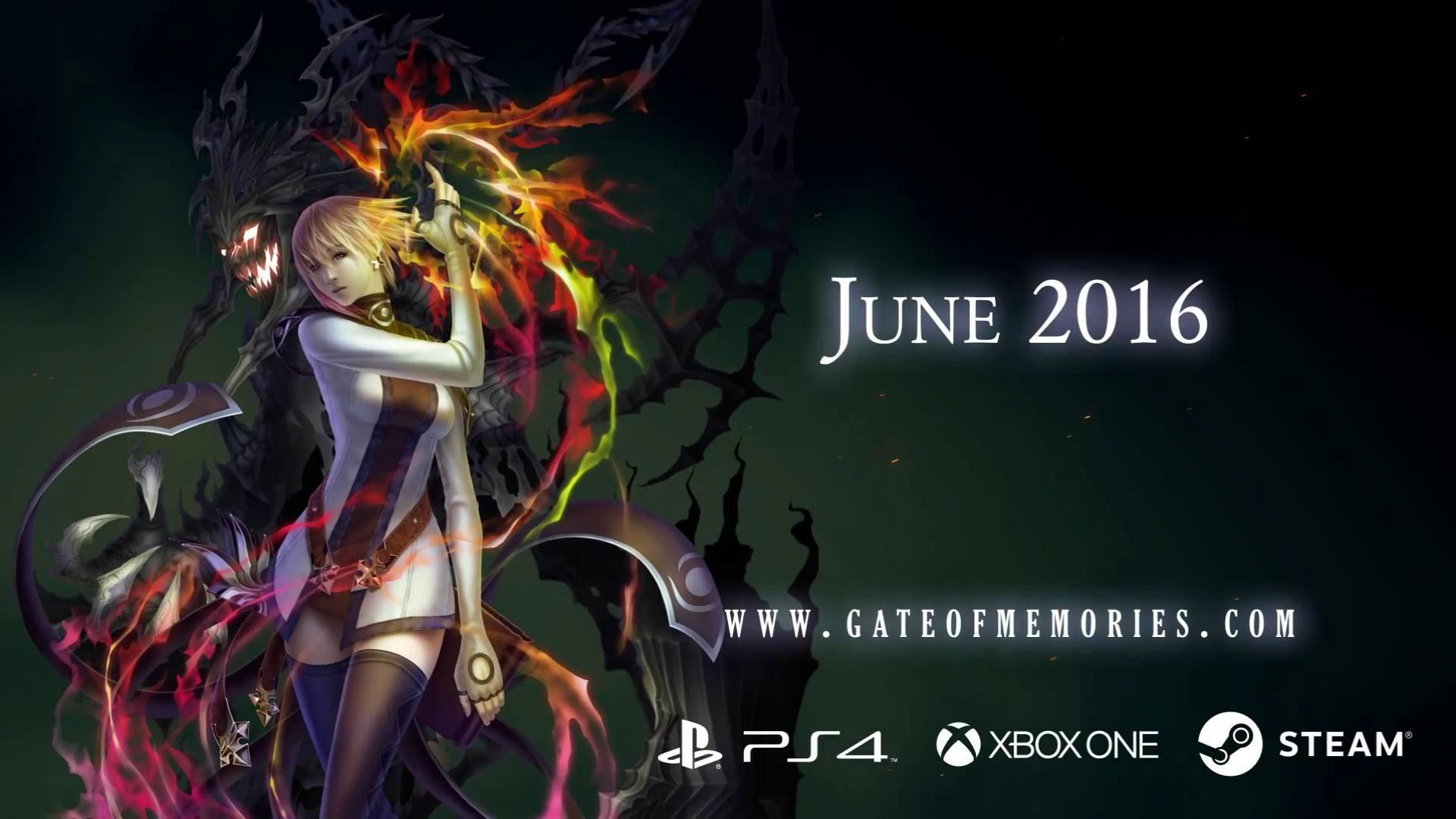 YouTube videos require cookies, you must accept their cookies to view. View cookie preferences.
Accept Cookies & Show   Direct Link
I have been waiting for this one! Anima Gate of Memories [Steam, Official Site] looks fantastic and we don't have many good third person action RPG.

It was going to be a day-1 release originally, but the developers stated they needed a little more time to polish it up. They have delivered ~6 months later, but it's better late than never for us!

The news popped up during the livestream just now, which was pretty exciting to see as I follow the game on Steam (as I do with many!). 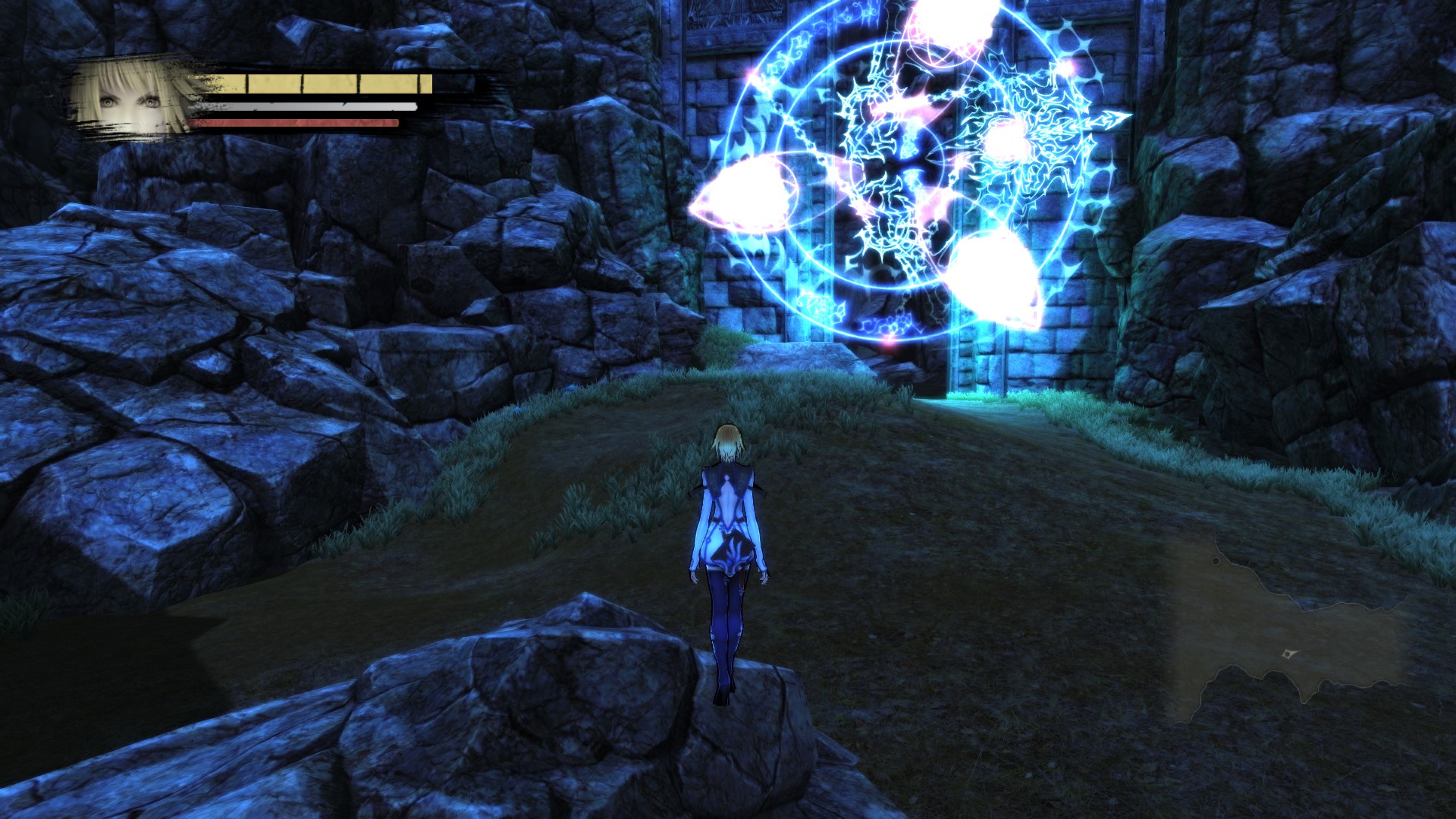 I picked it up right away and it downloads, installs and runs correctly. It worked perfectly first-time with my two-monitor setup (which so many games fail at!).

The character models are surprisingly nice, they have a certain Anime style to them which pleases me rather a lot as a big Anime fan. I'm not a fan of the random pantie shots you get when jumping about though, although it's not that bad. 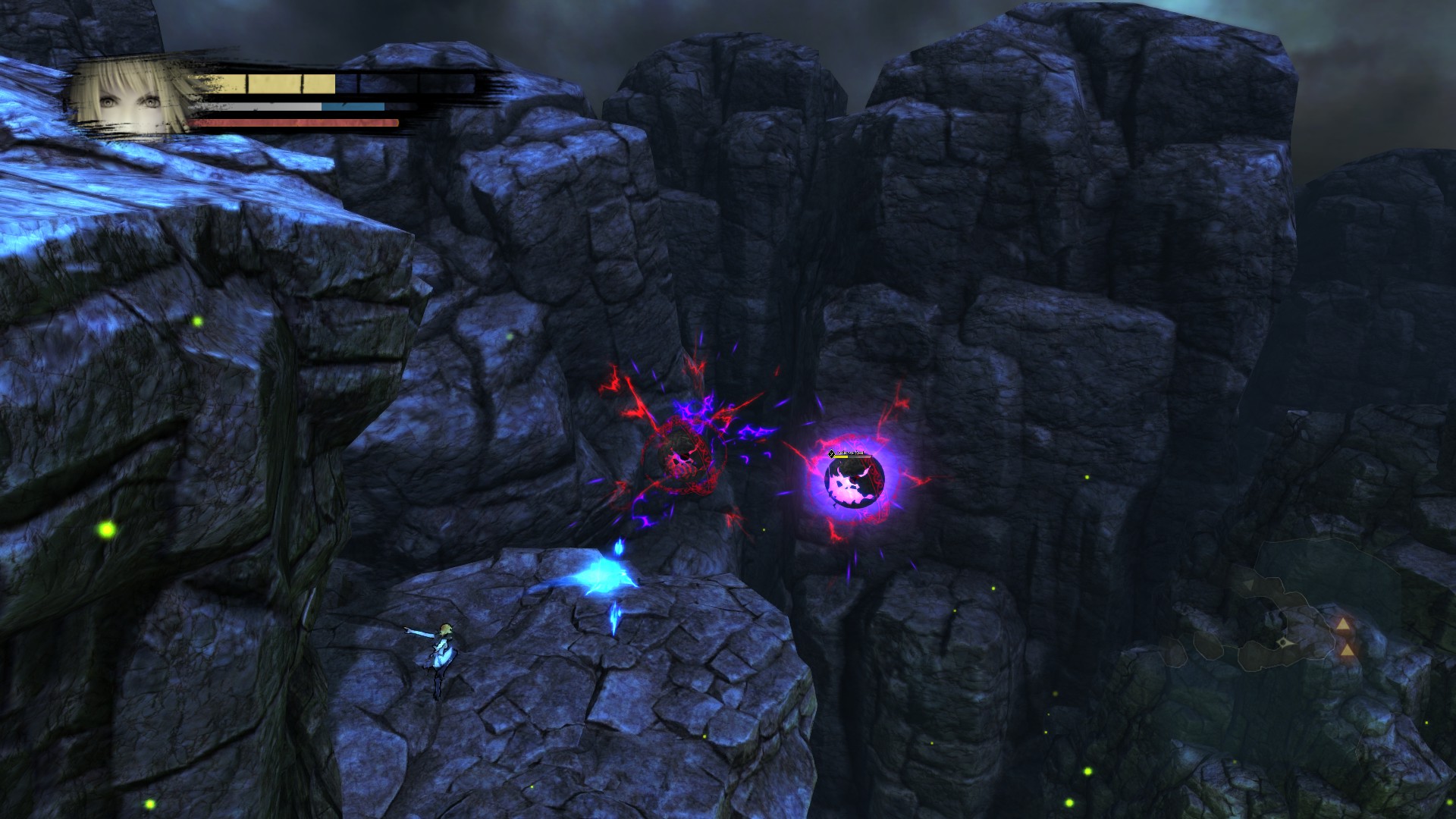 It detected the Steam Controller perfectly fine and worked great even without going into Steam Big Picture mode, so that was pretty damn handy. It does have the up/down arrows on the DPAD backwards though, so that's a little odd.

Combat is fast, fluid and pretty fun. It's really easy at the start, but once you get to the first minor boss it will heat up a whole lot more, especially as they all have different abilities.

The combat encounters seem quite varied too, the part in the screenshot above where it zooms out and you're dodging magic attacks on a small platform was a little tricky, but pretty damn fun. Totally unexpected.

I especially like how magic attacks from enemies can be countered by your own, so if an enemy launches something at you, you could jump into the air and launch your own and it does feel pretty damn good.

I've had a blast so far, so I think you will too. Go grab it.

About the game
Anima: Gate of Memories is a third person action RPG that tells the story of two beings bound by an unwilling pact, an ancient monster and a girl who lost her past...
Forced to stay together, their lives will take a unexpected turn when both discover that something darker than they could imagine is about to start, a war in the shadows in which they will have a leading role.

Anima: Gate of Memories brings to videogames the world of Gaia from the Anima: Beyond Fantasy RPG table-top books. You will enjoy a deep and multifaceted story where your choices and actions directly impact the journey and decide the fate of the characters. Article taken from GamingOnLinux.com.
Tags: Action, Indie Game, Initial Thoughts, RPG, Steam | Apps: Anima Gate of Memories
4 Likes, Who?
We do often include affiliate links to earn us some pennies. We are currently affiliated with GOG, Humble Store and Paradox Interactive. See more here.
About the author - Liam Dawe

Unfortunately this game don't have the best of reviews - in fact far from it - but starved as I am on arpgs on our beloved platform, this one is for the Steam shopping cart!
1 Likes, Who?

View PC info
Please let us know if it pleases your desires.
1 Likes, Who?

View PC info
I'll be adding it to my wishlist for sure. Can always use more action RPGs on Linux. Price isn't bad either.
0 Likes

EdmeneSpeaking about third person RPGs, if Final Fantasy XV releases for Windows some day, maybe ask Feral to talk with Square Enix to make a port for Mac and Linux.

Sadly I doubt that, any of the Square games created by japanese studios were ported to linux. All the games from Square that we can play on Linux are from occidental studios like Square Montreal.
0 Likes

aldySadly I doubt that, any of the Square games created by japanese studios were ported to linux. All the games from Square that we can play on Linux are from occidental studios like Square Montreal.

I wonder if there was a time when people thought the same thing about such games coming to PC at all?
While unlikely for now, it's hard to tell how things will really go. A lot of this might also depend on Vulkan adoption rate as well as how far Linux as a platform may or may not grow.
0 Likes

EdmeneSpeaking about third person RPGs, if Final Fantasy XV releases for Windows some day, maybe ask Feral to talk with Square Enix to make a port for Mac and Linux.

I don't want to be rude, but the best Final Fantasy titles are all playable on emulators. I don't think this one would be worth the money. However, with a big discount, I admit I would be tempted...
0 Likes

View PC info
As the Win/Mac Versions are also on GOG - any clue if they'll also get the Linux one?

PitAs the Win/Mac Versions are also on GOG - any clue if they'll also get the Linux one?

Thanks for pointing that out. I hadn't seen it on GOG. In that case I'll be waiting for a GOG version as well at least for a while.
1 Likes, Who?
1/2»