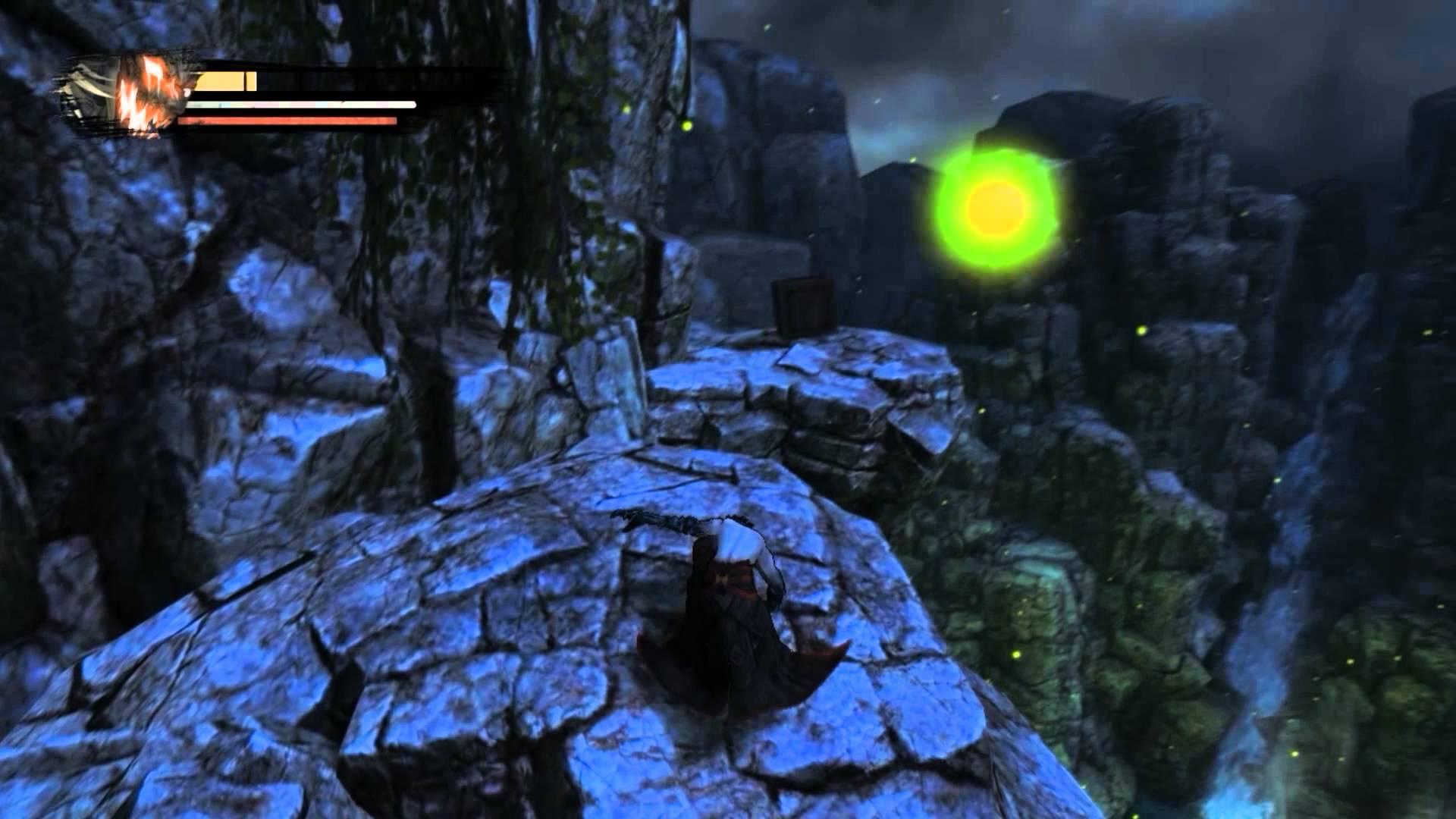 YouTube videos require cookies, you must accept their cookies to view. View cookie preferences.
Accept Cookies & Show   Direct Link
I have to say I had not heard of Anima Gate of Memories until today thanks to our Discord chat. I've checked it out and I think it looks awesome.

It is releasing on Linux as per their original platform list:


QuoteOur first goal is to publish Gate of Memories on Windows, Mac, and Linux through Steam

Sadly though, the Linux & Mac version have been pushed back:


QuoteSadly, we will need a little more time to finish the Linux and Mac versions. We want to apologize for it, but it will take about 2 additional months after the release. To all those who were waiting for such version, I want to sincerely apologize for the small delay.

We don't have many good looking action role-playing games like this, especially in the anime style it uses which has me very interested in it.

About the game
Anima: Gate of Memories is a third person action RPG that tells the story of two beings bound by an unwilling pact, an ancient monster and a girl who lost her past...
Forced to stay together, their lives will take a unexpected turn when both discover that something darker than they could imagine is about to start, a war in the shadows in which they will have a leading role.

Anima: Gate of Memories brings to videogames the world of Gaia from the Anima: Beyond Fantasy RPG table-top books. You will enjoy a deep and multifaceted story where your choices and actions directly impact the journey and decide the fate of the characters.

QuoteSadly, we will need a little more time to finish the Linux and Mac versions. We want to apologize for it, but it will take about 2 additional months after the release. To all those who were waiting for such version, I want to sincerely apologize for the small delay.

View PC info
WOW!! Anyway... now its in my wishlist! I love this kind of games!!

View PC info
It appears to be a JRPG but the studio is American run out of Washington. Eastern developers have only just started paying any attention to PC at all, so it will be a right of passage for Linux when they consider it as a target platform.
0 Likes

View PC info
It's a Devil May Cry type of game, something we sorely lack on Linux. It definitely has great potential. I hope they're using the newest version of Unity.
0 Likes

View PC info
It's hard to avoid comparisons to Dark Souls, particularly given I think it's illegal to talk about fantasy ARPGs with epic soundtracks without mentioning Dark Souls at least once. But I think Melkemind has the right of it, this owes more of its heritage to the more flamboyant Devil May Cry style. This could be a real winner, based on the flash alone. Hopefully it runs as well as the trailer suggests.
0 Likes

View PC info
Have never played any Devil May Cry type of game but with Linux support this looks to be right up my alley.
0 Likes
RichieEB 4 May 2016 at 6:48 pm UTC
This is definitely an instant buy from me, looks really pretty and love DMCs titles.
0 Likes

View PC info
It's out for Windows. I don't want to wait two more months (never mind how long it'll really take) now that I've seen how gorgeous it is

But what can ya do
0 Likes

AnjuneIt's out for Windows. I don't want to wait two more months (never mind how long it'll really take) now that I've seen how gorgeous it is

But what can ya do