Anomaly 2 is now available on Linux!

Sequel to Anomaly Warzone Earth out now, featuring a brand new single-player campaign and, for the first time ever, tower offense vs. tower defence multiplayer.

I was in the beta and the online play was actually awesome! Will be playing this a good bit I think! 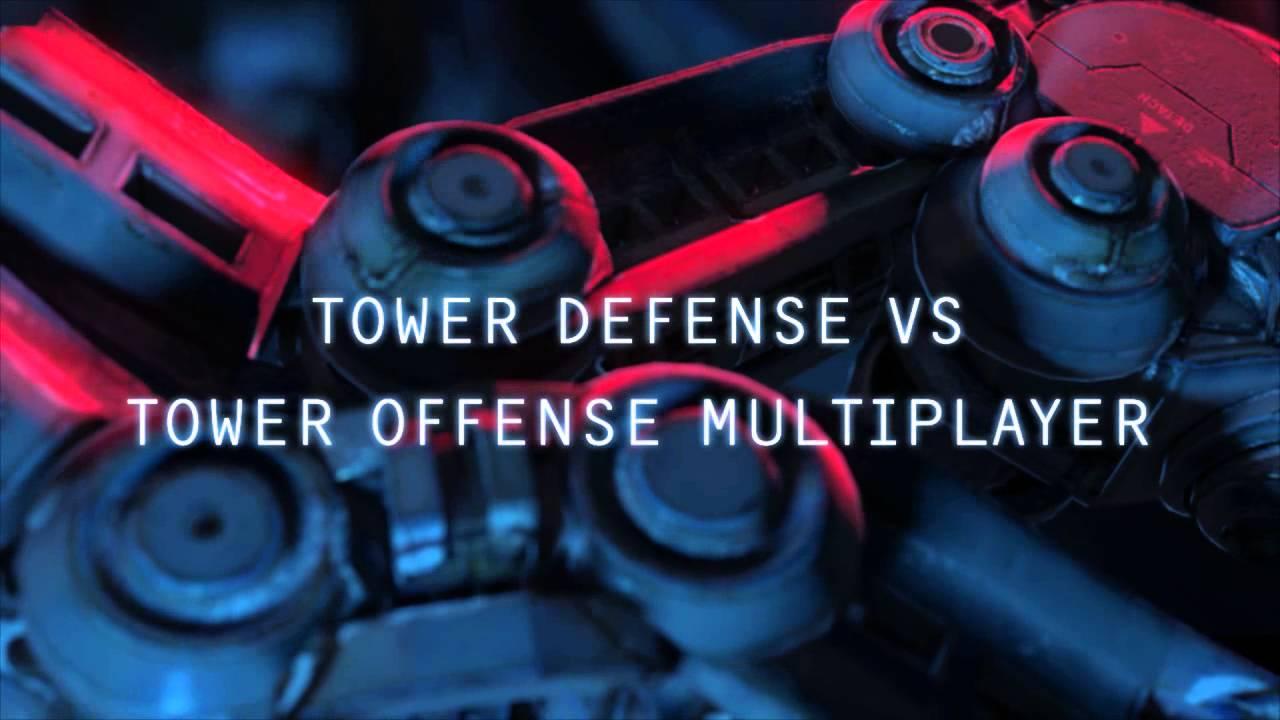 From Warsaw, Poland-based 11 bit studios, Anomaly 2 features an exciting single-player campaign that transports you to a bleak, frozen Earth, overrun by the alien anomalies. Humanity has been nearly wiped out, and you'll need to use all the tools at your disposal -- tactical planning, a wide range of units featuring brand new morph modes, the commander's support abilities and quick thinking -- to take back our planet from the alien scum. Anomaly 2 also introduces the unique tower offense vs. tower defense multiplayer mode, testing your wits and skill in intense one-on-one battles.

Well worth a purchase of $13.49! Article taken from GamingOnLinux.com.
Tags: Misc
0 Likes
Share

I am the owner of GamingOnLinux. After discovering Linux back in the days of Mandrake in 2003, I constantly came back to check on the progress of Linux until Ubuntu appeared on the scene and it helped me to really love it. You can reach me easily by emailing GamingOnLinux directly.
See more from me
Some you may have missed, popular articles from the last month:
The comments on this article are closed.
4 comments
Aislan S Maia 15 May, 2013
An video card Intel HD 2500 is enough for this game ???
0 Likes

Loved the first Anomaly game... can't wait to check this one out!
0 Likes

Bumadar 16 May, 2013
the intro scene alone is briliant :)   runs as a charm here on nvidia bin blob.
0 Likes
While you're here, please consider supporting GamingOnLinux on: