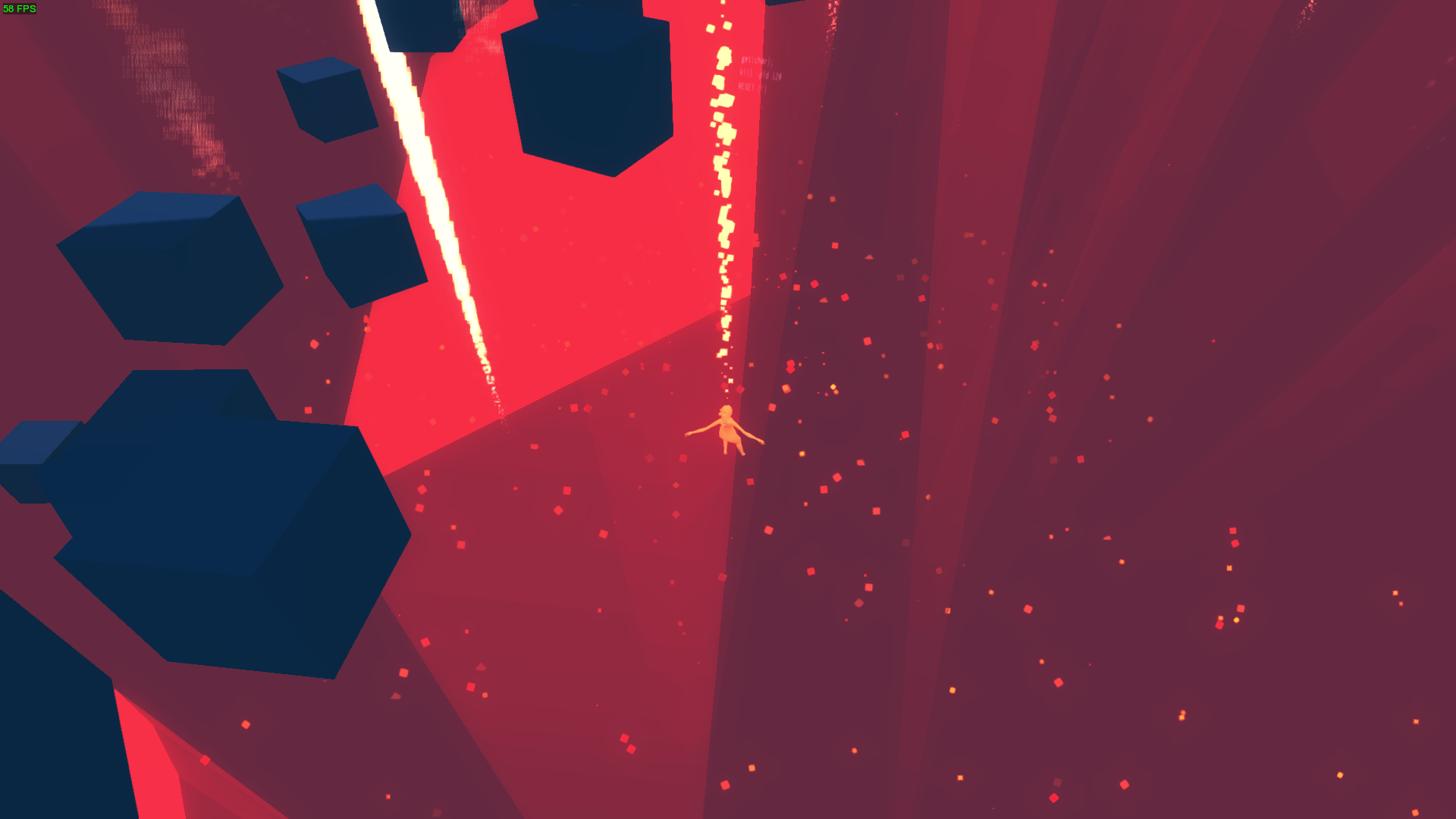 There's also a demo on both itch.io and Steam if you want to give it a go, although the game gets increasingly interesting the longer you play, so the demo might not give a great indication of how interesting it truly is. Very much a game for those who like something different, just be sure to not judge the game based solely on the first few sections. Article taken from GamingOnLinux.com.
Tags: Itch.io, Platformer, Review, Steam, Unity | Apps: Fumiko!
6 Likes
Share