I know we often write about games that might see Linux support, but this one seems rather promising. Antigraviator [Official Site] is a very slick and polished looking anti-grav racer.

It's going to have single-player, competitive multiplayer including online and local split-screen. What captured my interest, is the fact that the visuals are quite stunning and your racer is customizable. 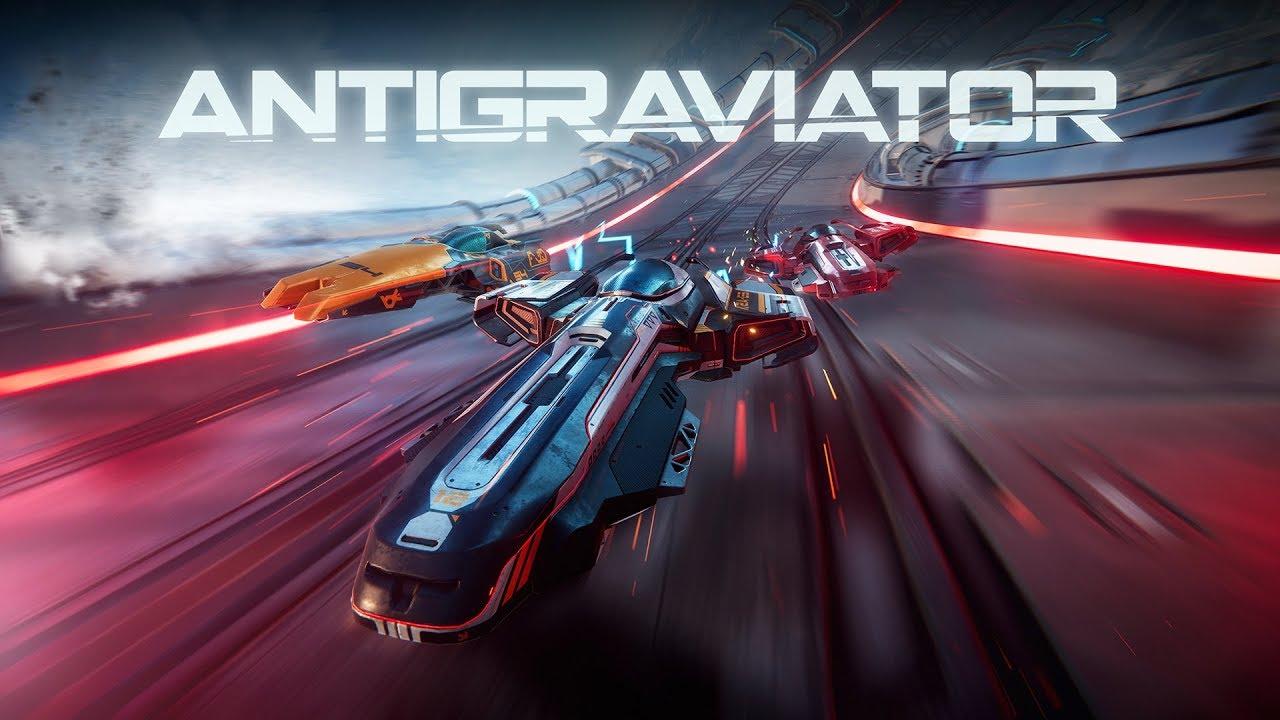 When asked about a Linux version, the developer said this on Steam:

We have done a couple of Linux builds in the past. We still have to test the latest builds on Linux, if we feel confident with the result we will put a Linux/SteamOS and also MacOs version out there.

As someone who loves these types of racers, this is one I firmly want to see on Linux. If you feel the same and you would actually buy it, do let the developer know in this linked forum post.

It's built with the Unity game engine, so it's certainly not a surprise they've tested Linux builds previously.

Thanks for the tip, Doktor!

Article taken from GamingOnLinux.com.
Tags: Racing, Steam, Unity
13 Likes, Who?
We do often include affiliate links to earn us some pennies. We are currently affiliated with GOG, Humble Store and Paradox Interactive. See more here.
About the author - Liam Dawe

View PC info
Wishlisted for linux. Thanks :)
1 Likes, Who?

View PC info
It has the looks!
0 Likes
ReverendJ1 18 May, 2018
They originally tried Kickstarting this game (https://www.kickstarter.com/projects/1304393209/antigraviator), but it didn't get enough funding. As someone who tried backing, I'm glad that it's still going to see the light of day!
0 Likes

Really does look great. Just had a look at it after I saw it on PC Gamer, checked the forums, and saw the post you quoted. xD

Since Redout probably isn't coming to Linux, this would be great.
0 Likes

View PC info
Ohh nice to see its still going. Played it way back when they had kickstarter for it

The demo worked pretty good under linux back then.