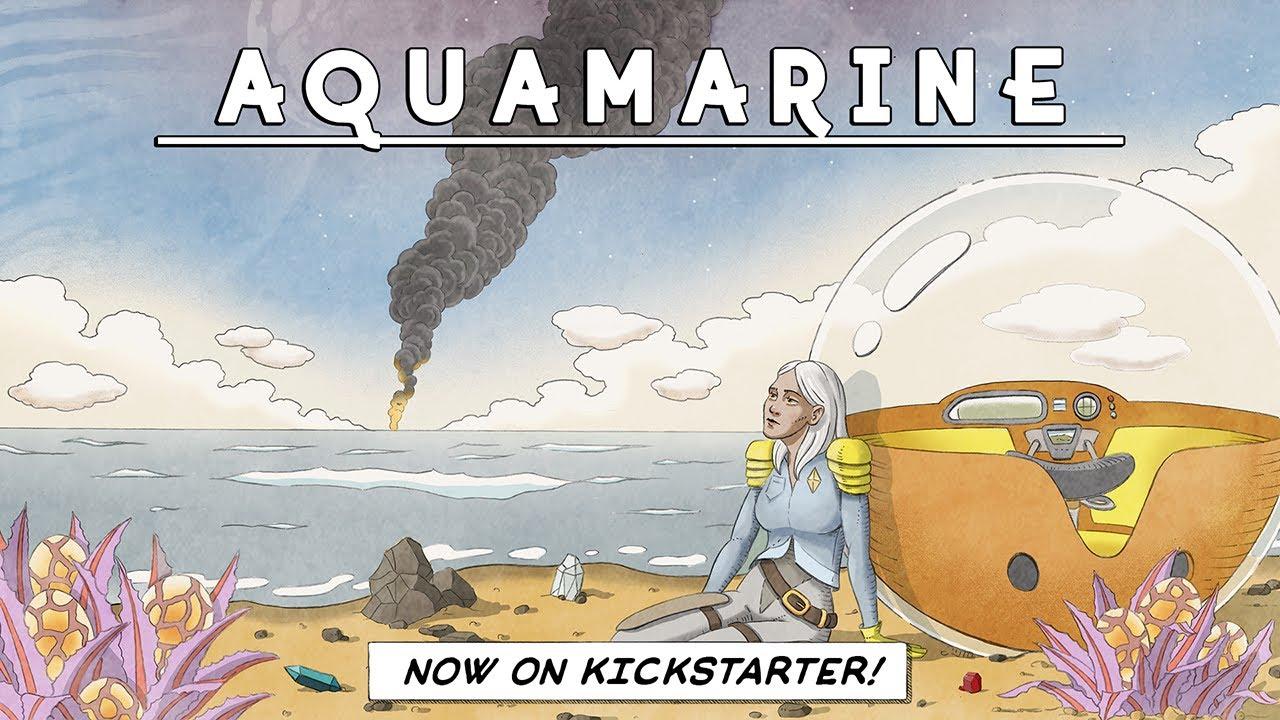 View PC info
The first project of a distributed team that does not have a single dedicated game developer ... ... ... looks so awesome that I just have to back it.
0 Likes
While you're here, please consider supporting GamingOnLinux on: