Arakion another successful Kickstarter is coming to Linux, Mac and Windows! 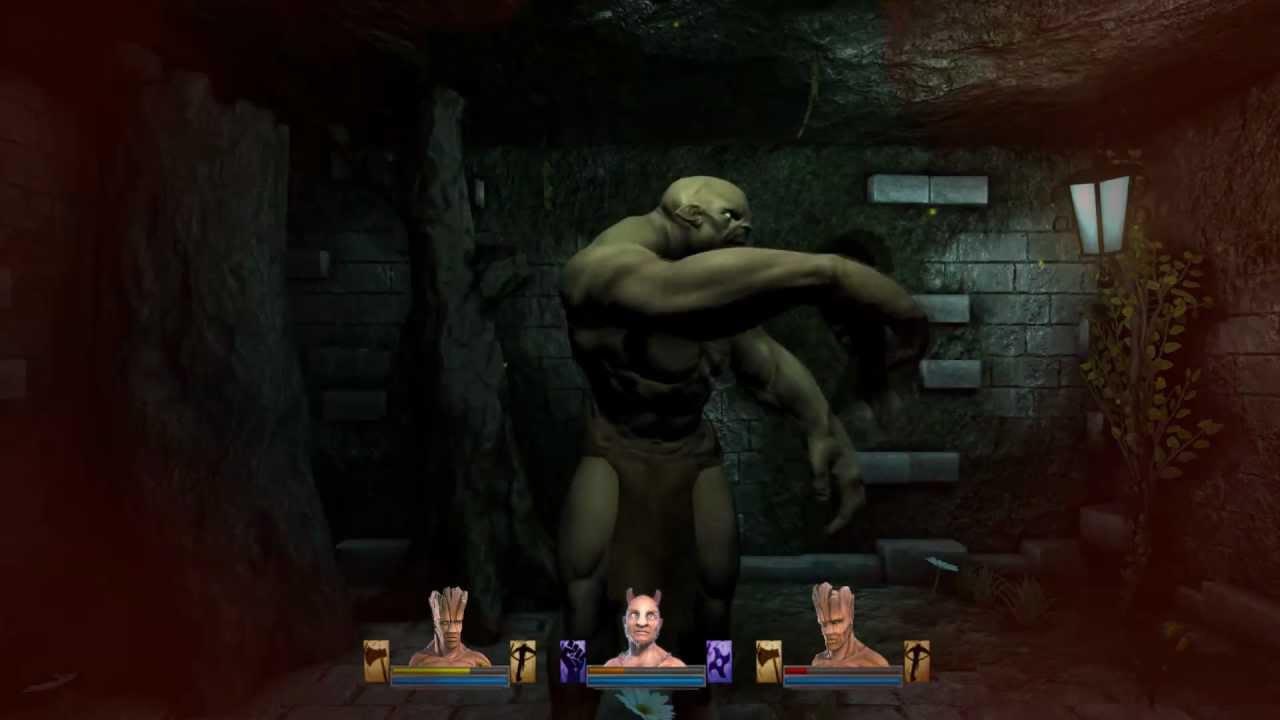 Arakion is a modern take on a classic RPG formula. You're put in control of three heroes trying to survive a world devastated by war. Adventuring in Arakion will take you across open land, into deep dungeons and even put you in control of rebuilding a desolated town.

A great evil, nearly destroying Arakion in ages past, has returned. It is up to you to create a band of heroes to fight this darkness. The game takes place on two continents floating in the sky, as well as hundreds of minor islands. Arakion has been marred by war and strife for thousands of years and the landscape is a reflection of that.

Arakion will be released for Windows, Mac and Linux (with possible tablet support after release). Article taken from GamingOnLinux.com.
0 Likes
We do often include affiliate links to earn us some pennies. We are currently affiliated with GOG, Humble Store and Paradox Interactive. See more information here.
About the author - Liam Dawe

View PC info
I am quite excited for this, especially as Legend of Grimrock hasn't made it to Linux yet. The developer did well in supporting Linux right from the start, unlike others. We Linux fans should reward him for this.
0 Likes
Anon 2 October 2012 at 3:57 pm UTC

This one's looking good. I hope that they will go ahead with a tablet release, I'd really love to play such a game on a Nexus 7.

But this might be the best RPG on Linux for some time, at least until Grimrock also gets released. Or some exciting new developments happen soon.

Just an off question, how many RPG games from Kickstarters are coming to Linux? And with a target before the end of the year?
0 Likes
whizse 2 October 2012 at 6:06 pm UTC

"Anon, post: 5618"But this might be the best RPG on Linux for some time, at least until Grimrock also gets released. Or some exciting new developments happen soon.


Well, there's Wasteland 2 and Project Eternity, but I admit that this one also seems promising.
0 Likes
Anon 2 October 2012 at 6:28 pm UTC

But for some time, this will be the only thing. W2 and PE are not coming this year, W2 will be here around October next year and PE in 2014. It still will be awhile.
0 Likes

Oh my, seems I'm quite blind. Nevermind then, it's Dec 2013. Well, this means we've still got plenty of time before a proper RPG comes to Linux. Unless there is a Kickstarter game coming soon?
0 Likes

"Anon, post: 5618"Just an off question, how many RPG games from Kickstarters are coming to Linux? And with a target before the end of the year?

Thanks, wasn't aware of this. Seems like Shadowrun will be the first to come January 2013.
0 Likes

Oh, right, I totally forgot about Shadowrun! Two of them actually, a single player game and an MMORPG, both with Linux support.

It seems like I need to take a sabbatical next year to have any chance to play all of these...
0 Likes