Arena Vex, An Online Multiplayer Knockout Arena Is Out For Linux

By Alzarath - 18 September 2014 at 9:42 am UTC | Views: 5,731
Arena Vex, a remake of the popular Warcraft 3 map Warlock, has been officially released for Linux. It's written in Java, so it's always technically been runnable in Linux, but they've added a Linux download that includes a bash script to start it, as opposed to an exe. It seems to be looking to separate itself from similar games by making a primary mode of play outside simple skirmishes.

What Is Arena Vex? 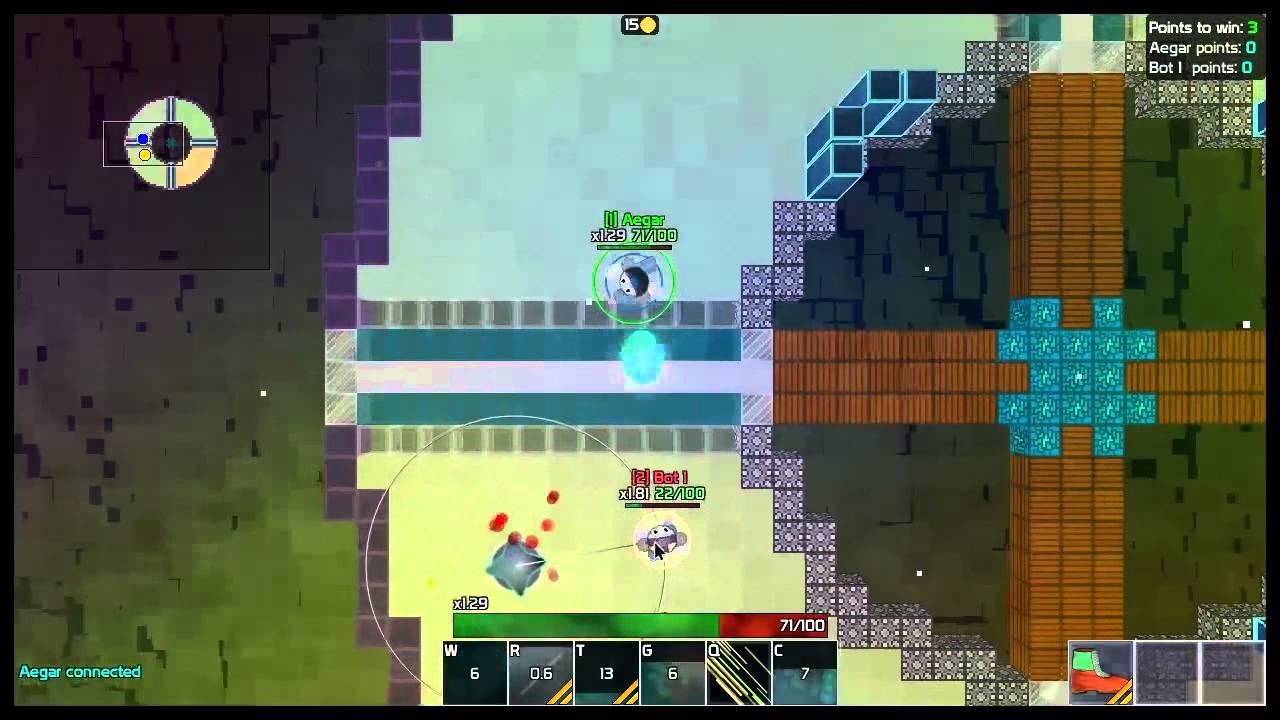 About the author - Alzarath
Gamer with a love and dedication for Linux.
See more from me
Some you may have missed, popular articles from the last month:
The comments on this article are closed.
1 comment