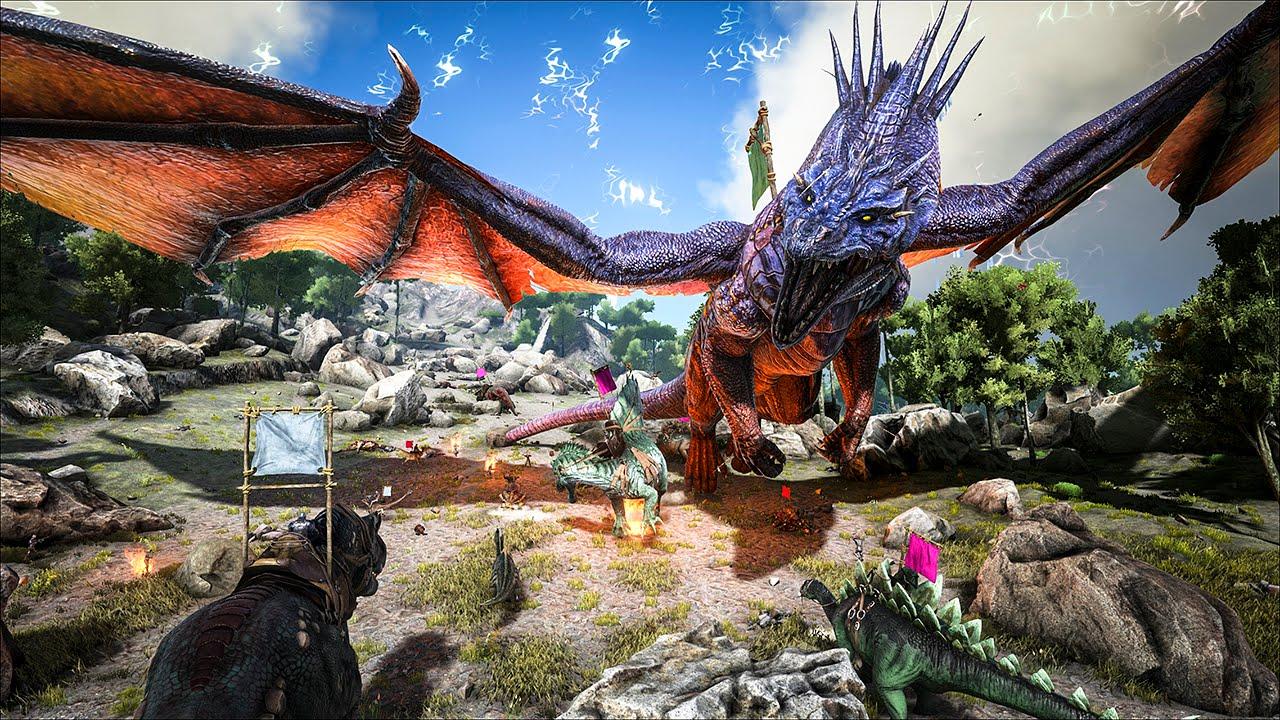 How is it running for you, and what settings are you using? Article taken from GamingOnLinux.com.
Tags: Steam, Survival, Unreal Engine, Upcoming
0 Likes
Share

But still, I'm pretty hyped for that gameplay.
0 Likes

ARK for all Linux users does still have graphical bugs such as incorrect water reflection mapping. What resolutions are you guys trying to drive? I'm using lowly 1600x900 only because recently I upgraded my machine from a little APU box and I have to wonder if it only runs so well for me because of that.
0 Likes
FiBu 22 Mar, 2016
The culling is the best ,,battle royale,, game at the moment for me. Unfortunately there is no Linux version for now but: ,,That is definitely a real possibility in the future but for March 8 we are PC only''-dev.
0 Likes

titi 22 Mar, 2016
View PC info
Will they still use this horrible low quality UT-Engine for this? I never understood why they crippled the linux version so much. Why not simply use a up to date UT-Engine compiled for linux with OpenGL4 support and so on ?

TapocoL 22 Mar, 2016
View PC info
They have been slowly improving performance. The gameplay is what keeps me playing. Over three hundred hours.

Survival of the Fittest has been a separate game mode on the original Ark: Survival Evolved game for several months now. I believe they want to make this shorter, more-competitive style game mode free to play so that it can grow the user base. Not just be stuck to the player base of the purchasers of "Ark: Survival Evolved".
0 Likes

View PC info
The graphics corruption on the game (at least the last time I played it) was hilariously bad, where full on fireworks randomly started shooting everywhere if you looked at glowing particles at a certain angle.

They fix these yet?
1 Likes, Who?
1/2»
While you're here, please consider supporting GamingOnLinux on: